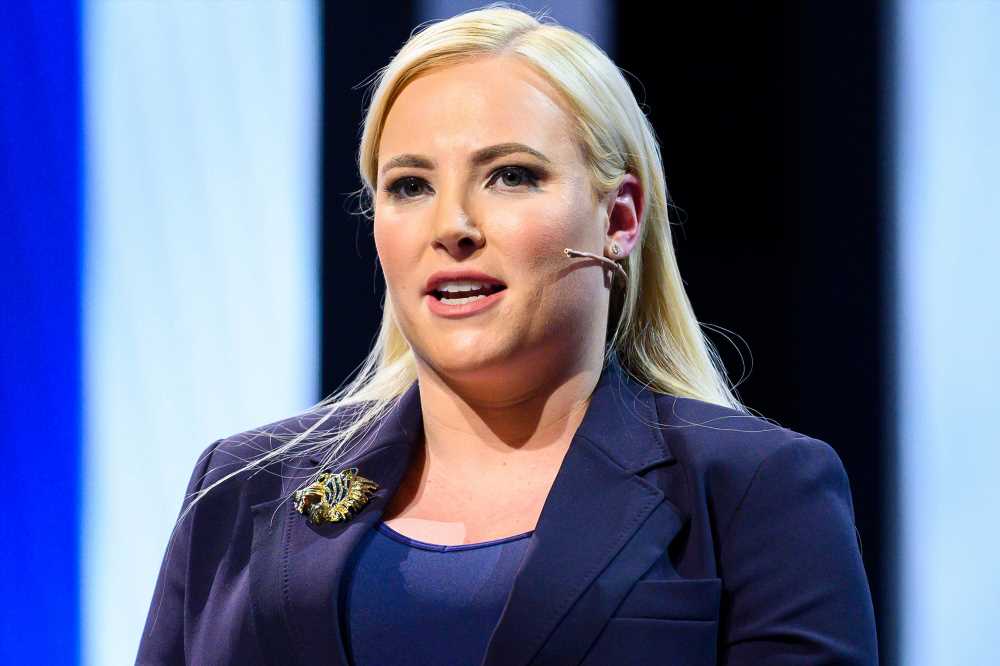 Meghan McCain has revealed that she recently suffered a miscarriage.

“The View” co-host made the announcement in an opinion piece for the New York Times published Friday, writing that she was “dying” inside.

“A few weeks ago, I was part of the photoshoot for The New York Times Magazine’s cover story about ABC’s ‘The View.’ It should have been a moment of triumph — a vindication of the show’s significance as a place at the center of political debate, a ratings boom, a must for the top tier of presidential candidates,” wrote McCain, 34. “I should have been proud. I knew my father would have been proud.

“I look back at those pictures now, and I see a woman hiding her shock and sorrow. I am posed for the camera, looking stern and strong, representing my fellow conservative women across the country. But inside, I am dying. Inside, my baby is dying.”

McCain, who married Ben Domenech in 2017, suspected she was pregnant before she officially heard the news and realized she was miscarrying before that official notice from her doctor as well.

McCain took a few days off from work, knowing that her absence from the daily talk show would spark rumors.

“This was not supposed to be public knowledge,” wrote McCain, who had to publicly grieve for her late father, Sen. John McCain. “I have had my share of public grief and public joy. I wish this grief — the grief of a little life begun and then lost — could remain private.”

The Republican politico described her miscarriage as “a horrendous experience” but chose to come forward because of how common it is among women.

“Miscarriage is a pain too often unacknowledged. Yet it is real, and what we have lost is real. We feel sorrow and we weep because our babies were real,” she wrote. “They were conceived, and they lived, fully human and fully ours — and then they died. We deserve the opportunity to speak openly of them, to share what they were and to mourn.”

She admitted to first blaming herself and her high-stress job, but later realized “life and death are beyond our power.”

Now, the author hopes her baby has reunited with her late father in heaven.

“When my father passed, I took refuge in the hope that someday we would be united in the hereafter. I still imagine that moment, even as I trust that a loving God will see it happen. Now I imagine it a bit differently,” she wrote. “There is my father — and he is holding his granddaughter in his hands.”