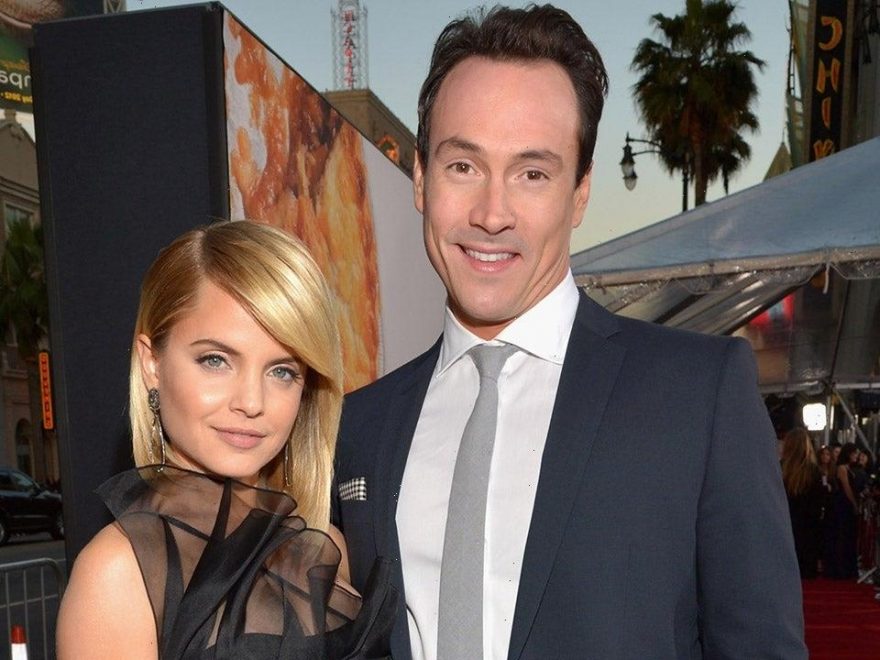 Mena Suvari is opening up about her incredible experience working with Chris Klein on American Pie, and what it meant to her given her troubled personal life at the time. ET’s Lauren Zima spoke with the actress about her new memoir, The Great Peace: A Memoir, and she talked about the beloved 1999 comedy that also spawned two sequels.

Suvari plays Heather in the film, a choir girl who becomes the love interest of Klein’s Oz, a confident lacrosse player. In her memoir, Suvari says that while she was filming American Pie — her first big studio film — she was in an abusive relationship. By contrast, the now 42-year-old actress said that Klein was one of the first nice guys she had ever met.

“Meeting someone like Chris Klein, and he was just so sweet and gentle and present,” she tells ET. “Non-threatening, all of that.”

“I looked at it as Heather and Oz, they, you know, had probably known each other for many years and dated and decided and kind of chosen to lose their virginity to one another,” Suvari shares. “It was the perfect, beautiful couple wrapped up in a bow and the way that, you know, he inspired her and challenged her and waited. He stuck up for her, and yeah, I did not have any of that. I went to two different high schools, I didn’t go to prom. I got to wear the corsage and got to wear the dress and I always say that American Pie gave me my high school experience.” 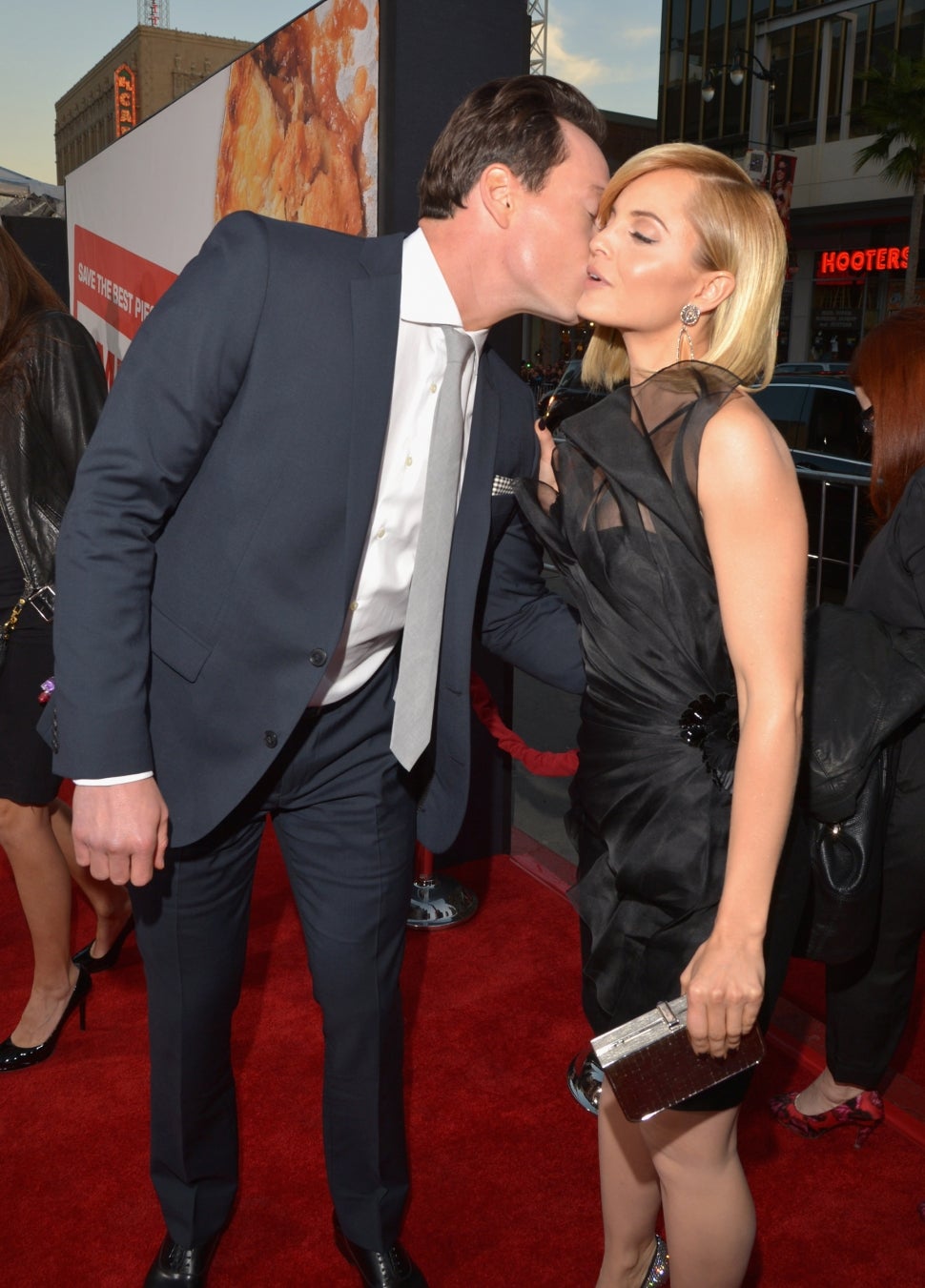 Suvari recalled that she worked with Klein just down the street from where she was living with her abusive boyfriend at the time. She said that she learned to put on a different persona of herself while filming.

“Literally not far and I would go there and experience this amazing, exciting, beautiful world full of possibility and just, like, potential and then it was just like everything on the flip side I would go back to,” she says. “So, I would turn it on there, you know, that’s what I learned — go there and, like, I could, you know, I put in the book like a photo of me sitting in the back of a convertible in Charleston when I first started modeling, you know, waving at everyone, like, that was my role.”

“I was sort of just catapulted and I just had to be perfect and shiny and cute when I was promoting it,” she also shares about doing press for American Pie. “So, that was just like extra work for me because that is how people wanted to perceive me. And so they wanted all of that and they wanted to hear more about how my life was like that but it wasn’t. It wasn’t even close. … I just acted. I just, like, played a long. I just did what I had been doing. I just did the work intellectually to figure out what was required of me and I gave it.”

She said she never told Klein, or any of her co-stars on set — including Jason Biggs, Alyson Hannigan, Tara Reid and Seann William Scott — the truth about her personal life.

“I didn’t know how to share those things and I didn’t think anyone would care,” she says. “I didn’t know how to say those things I talk about in the book, like, you know, how was I gonna offer up my weekend adventures as being taken to the strip club on amateur night and being pushed to get up there and why not get up there on stage? I didn’t know how to have those conversations on a movie set with people who I thought had it together and were cool and were normal. … I was anything but [normal]. I would look for any way that I could short change myself, you know, it was all about that.”

Eventually, Suvari said it became too much for her to keep up the facade.

“I was exhausted from doing that — over and over and over again,” she says. “And yeah, I could have done that and could have been like, ‘Yeah, I am dissociated from it and that is my life,’ but I didn’t want to do that. I wanted to feel authentic and that was not feeling authentic to me. So, I was constantly just lying. I was constantly never really owning it. I mean, I am here now with you present. Completely. And that never happened before.”

Suvari says she would welcome a new connection with her American Pie co-stars given her revelations about her struggles in her memoir.

“All of that would be beautiful,” she said. “I never had any of those set expectations.”

Suvari says she wrote her memoir out of a need to communicate.

“I wanted to feel that I was breathing for the first and living my life authentically, and that I was able to add something to it,” she says. “Maybe there was a sense of wanting to feel comfortable that I had shared my story in a way that I wanted it to be out there — that it wouldn’t ever just lay with what everyone else thought it was.”

These days, Suvari is happily married to her husband, Michael Hope, and she gave birth to their first child together, son Christopher Alexander Hope, in April.

“I mean, I can’t really put it into words to talk about motherhood and what he means to me,” she says. “It’s everything. It’s the most beautiful thing that’s ever happened to me. It’s the best thing that’s ever happened in my life and it’s the work that I do know is to incorporate allowing that to happen because I believed that I would never have it. And I’m very grateful for it ’cause, you know, all of this started by me finding the diary and being shocked to finding a suicide note and if I’d done that he’d never be here, so I’m very grateful. I know he’s my biggest lesson and challenge and I’m ready.”