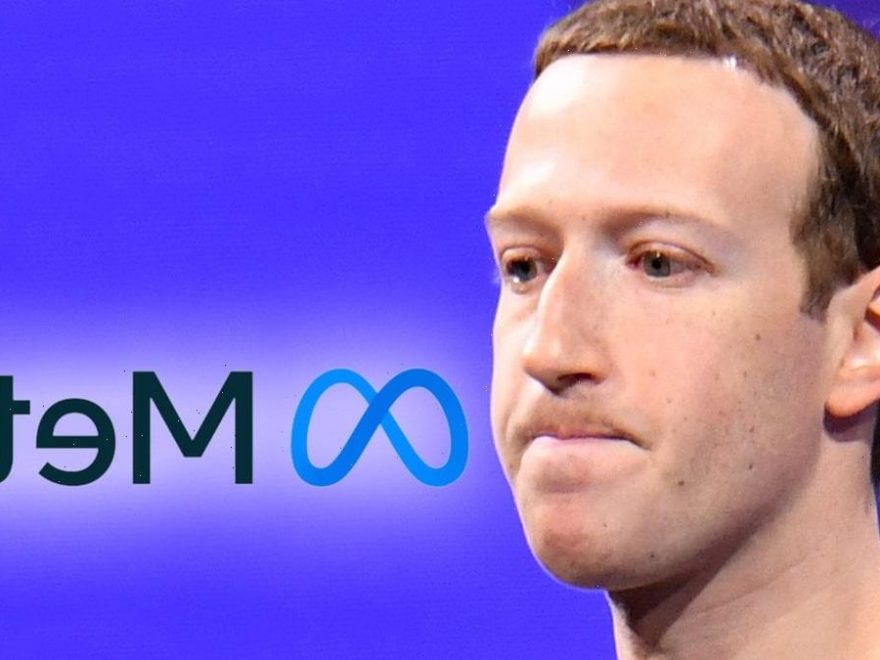 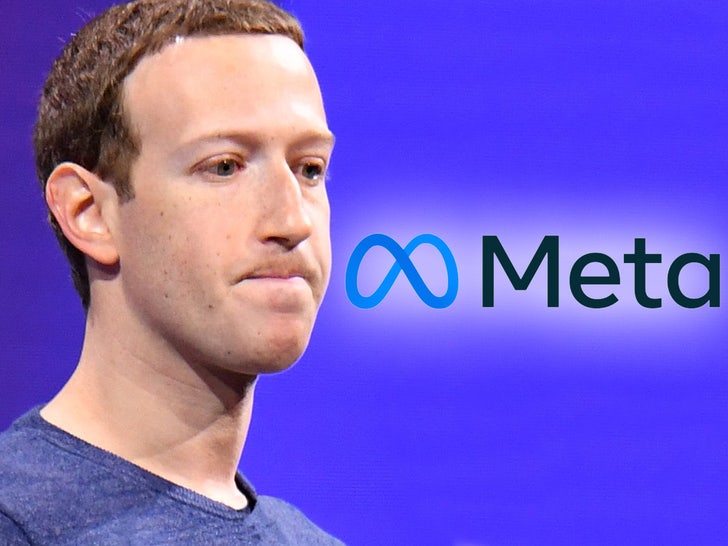 It might not be smooth sailing for Mark Zuckerberg in his quest to change Facebook’s identity, because we’ve learned someone was already ahead of him in trying to grab the “Meta” trademark … and they’re willing to give it up to Zuck for a steep price.

Back in August, the founders of a company called Meta PC filed to trademark the word “Meta” for computers, laptops, tablets, software and more items relating to tech — so, right in Facebook’s wheelhouse. 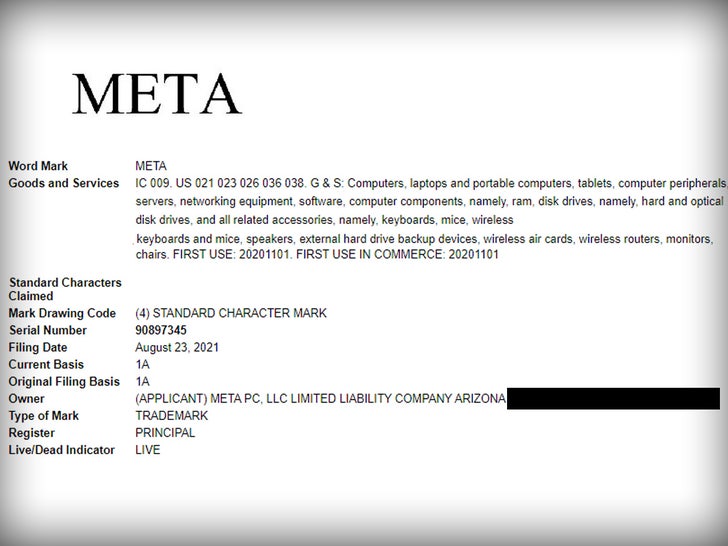 The founders, Joe Darger and Zack Shutt, tell us they’ve been operating Meta PC for a little over a year, but recently filed docs to formally trademark their brand. 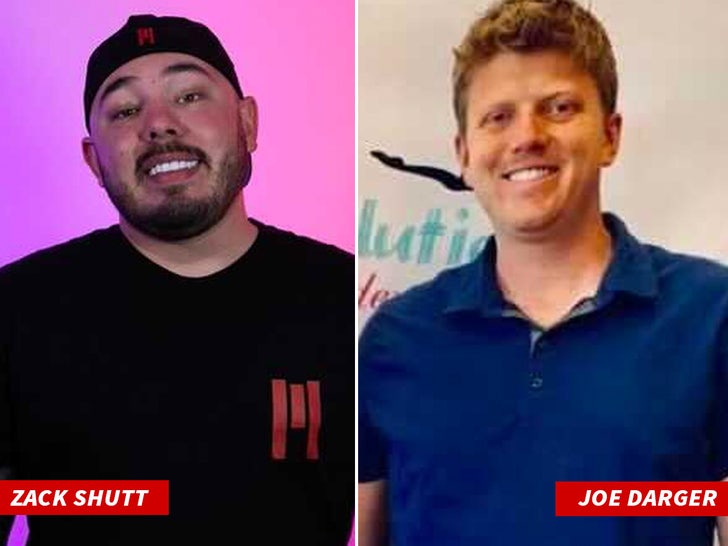 While Meta PC’s trademark petition hasn’t yet been granted, they still have a lead on Zuckerberg if he tries to claim it for his rebranded company. For that, Darger and Shutt tell us they’re willing to give up their quest to lock the phrase down if Zuck will shell out $20 MILLION.

The cost might seem crazy, but the way Darger and Shutt see it, giving up the TM will require them to rebrand their entire company … which, of course, will be super expensive.

Trademark or not, Meta PC has already reaped some of Facebook’s announcement benefits — they’ve seen a 5,000% increase in followers across their social media channels … not too bad.

However, a source close to discussions tells TMZ … Meta (Facebook) believes they have the rights necessary to adopt the “Meta” trademark for their goods and services.