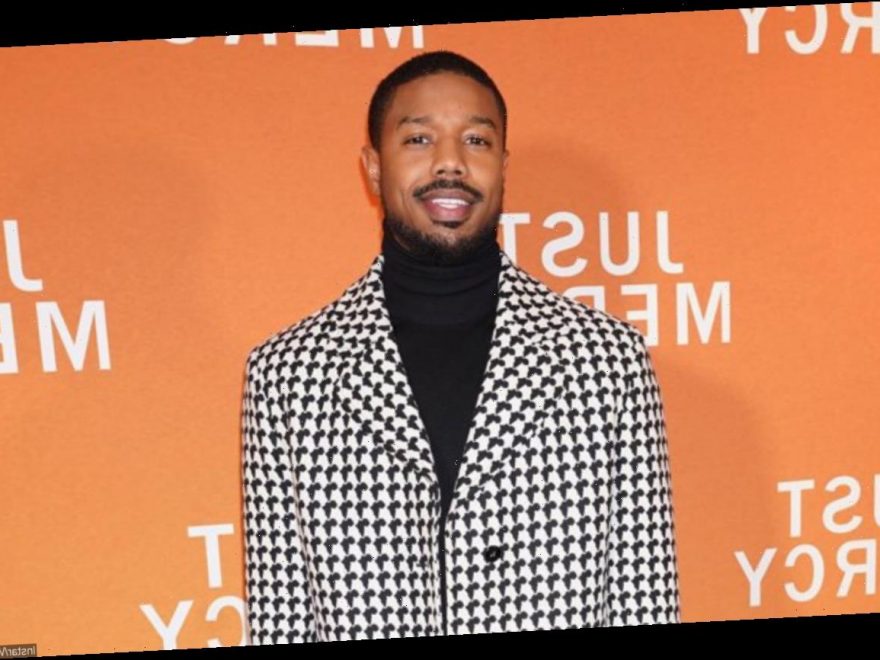 Of the honor, the 33-year-old actor, who is known for his portrayal of ruthless villain Erik Killmonger in ‘Black Panther’, shares that it gives him ‘a cool feeling.’

Of the honor, the 33-year-old actor/producer said in this week’s cover story for PEOPLE, “It’s a cool feeling.” He went on to share, “You know, everybody always made that joke, like, ‘Mike, this is the one thing you’re probably not going to get.’ But it’s a good club to be a part of.”

The star, who is known for his portrayal of ruthless villain Erik Killmonger in 2018’s “Black Panther“, continued to allude that his fame didn’t come overnight for a reason. “I think there’s a time and a place for everything,” he shares. “I’ve been picking my moments to make the most impact. We can all take action–big or small–to help create the change we want to see.”

He began touching on how big of support that he received from his family, including his parents, Donna and Michael A., brother Khalid and sister Jamila. “My mom and dad sacrificed so much to provide for my sister, brother and me,” he explained. “I’m just grateful. Honestly it’s like they all have had such an impact on me and who I am and how I approach each day. Without that, a lot of things about me just wouldn’t be the same. So it all comes back to that foundation. I’m really thankful for that.”

In the interview, Michael, who is currently single, also talked about his hobbies, revealing that he spends his time driving cars, cooking and playing video games in his free time. As to the secret of his confidence, the actor divulged, “You could have all the good intentions in the world, and you’ll still get controversy or some type of negativity thrown your way.”

He went on to share, “Sometimes you’ve just got to trust the universe, you know? You’ve got to just believe in yourself and do what you feel is really right. I think that adds up.”