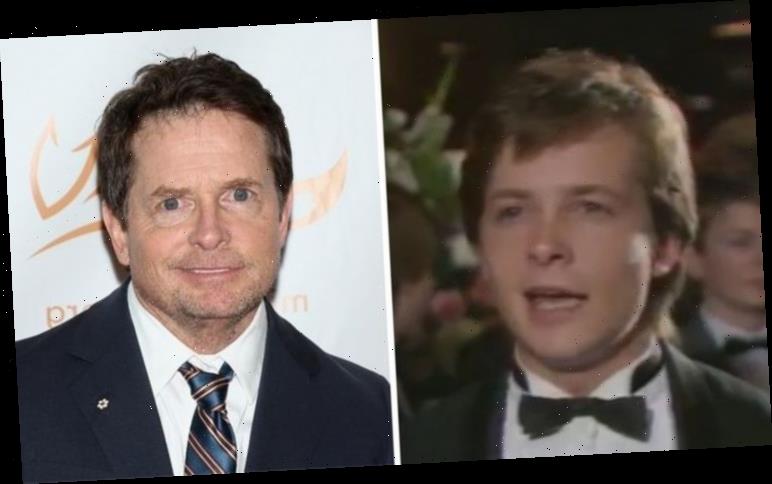 Fox’s career skyrocketed after he appeared in the much-loved Eighties classic, which saw the now-59-year-old star as the time-travelling Marty McFly. Before this film, which spawned two further sequels, Fox was a household name in the US, thanks to his leading role in the sitcom Family Ties. The show was one of US TV’s biggest hits, regularly pulling in millions of viewers.

Yet, when he came to the UK to promote the science-fiction comedy film, he was unaware just how much of a star he would become following its release.

The film’s royal premiere has recently hit the headlines after Fox admitted he desperately needed the loo while sitting next to Princess Diana.

This, he told Jimmy Fallon, caused him “agony” for the duration of the premiere as he didn’t want to disturb the Princess of Wales.

Moments before, in 1985, however, Fox was more concerned about how the film would be received and the tension that came with being part of such a talked about film. 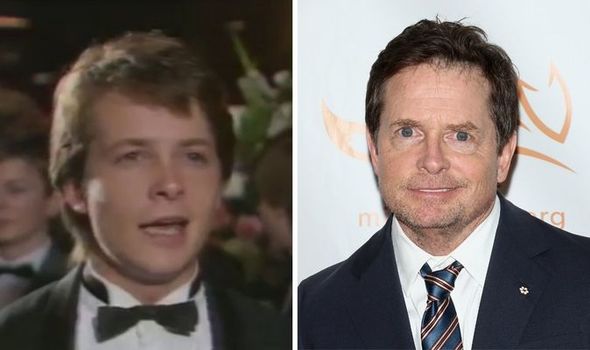 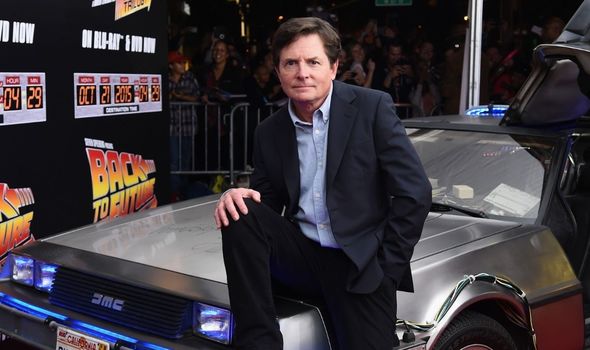 On the red carpet, Fox told reporters: “It amazes me because I’m in a popular television show, seen by, I don’t know, 50 million people or whatever a week, which is a greater number of people than will ever see most films.

“I think that more people see Family Ties in a night than would see Jaws, or will see Jaws.

“Our producer told me once that you wouldn’t expect it to make that much difference, yet when you come out with a film like Back to the Future all of a sudden it just quadruples the amount of tension you get and I don’t really understand it… I don’t like it.”

Fox was not initially intended to play the lead role in the film, as it was originally set to be Golden Globe nominee Eric Stoltz. 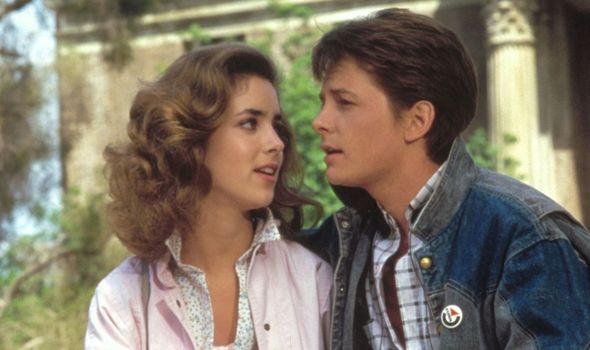 He described having “mixed emotions” about taking on the character after Stoltz was reportedly fired for being unable to give McFly the comedic value he needed.

Bob Gale, who was the co-writer and co-producer of the hit, explained that Stoltz’ “method” acting approach meant the character had little lightness, so Fox was parachuted in.

In an interview discussing this after the film’s release, Gale added: “We almost always called him Marty.

“We thought it was silly, but we figured if it helped him do his job, it was harmless. 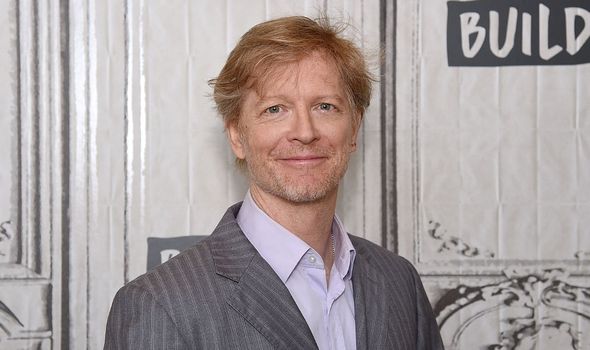 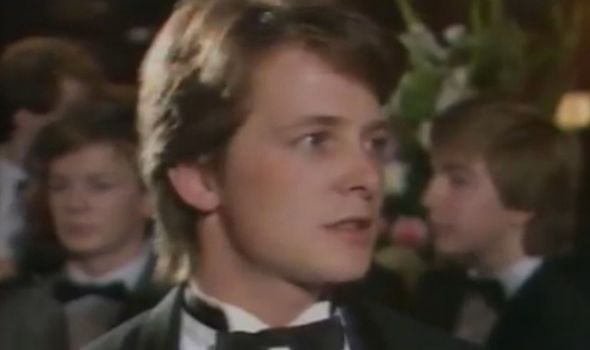 “There were a few people on the crew who’d worked on Mask and they called him Rocky, the name of his character in that film.”

In his premiere interview, Fox said Stoltz’ position was “every actor’s worst nightmare to just start a project, and for something to happen and have to leave it”, adding: “I wouldn’t want it to happen to me.”

More recently, Fox recalled the premiere while promoting his new book No Time Like the Future: An Optimist Considers Morality, which discusses his life and the challenges faced by Parkinson’s.

He relived the hilarious encounter with the Princess of Wales, who he said he didn’t know he was sitting next to until the film started playing. 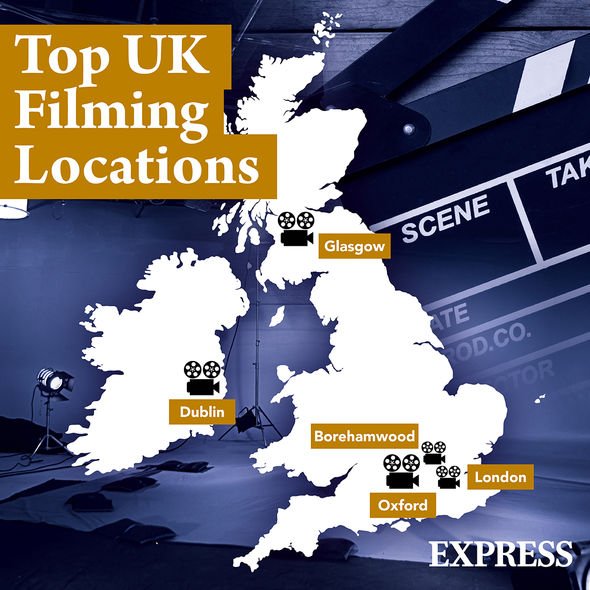 The star joked: “The lights go down and the film starts, and I realise I am one fake yawn and an arm stretch away from being on a date with her, which is hilarious.”

However, as the film started he “had to go pee”, but because he didn’t want to disturb the People’s Princess “for the rest of the film, I’m sitting there like dying.

“I can’t say anything to her and I can’t walk away from her, because I can’t turn my back on her.”