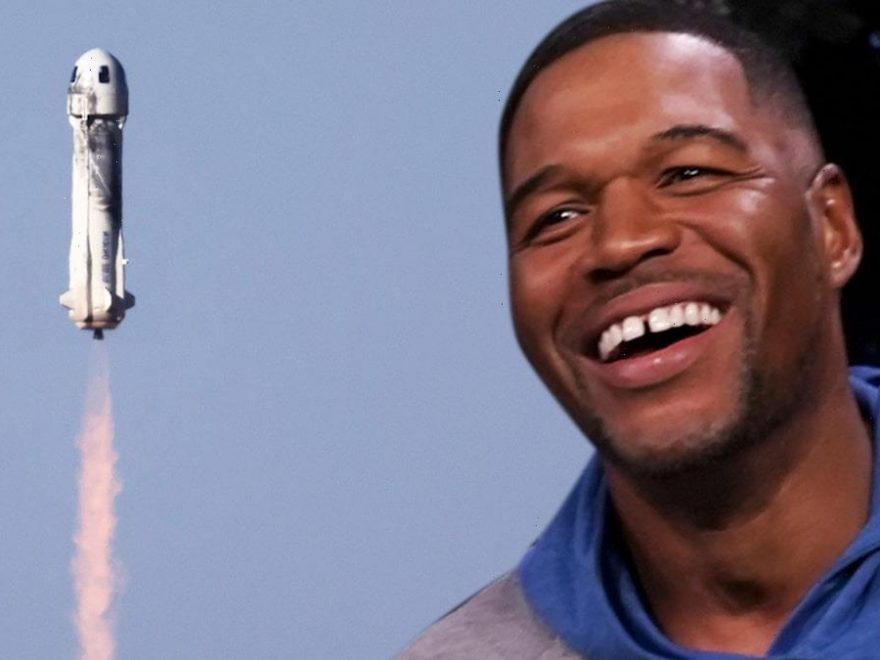 Michael Strahan is about to go to space with Blue Origin … and you can watch it live here!!!

The “Good Morning America” host is strapped in alongside Laura Shepard Churchley, the oldest daughter of America’s first astronaut and 4 others who paid for this out-of-this-world experience.

As a TV host, Strahan covered Blue Origin’s first space launch with passengers, which took off back in July … and says he’s been hooked on human space travel, ever since. 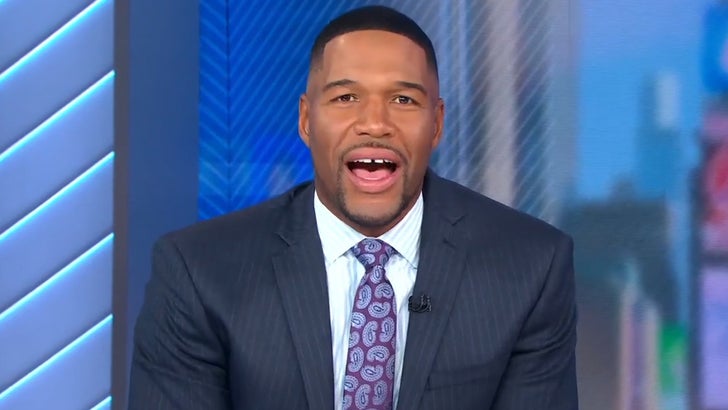 The New Shepard rocket was originally supposed to take off for the 10-minute flight on Thursday but Bezos gave it the yellow light, due to high wind.

This Blue Origin flight is the third launch with people on board. Astronaut Strahan and others had lots of training before they boarded. The TV host says he went to the Blue Origin facility for a week-and-a-half training prior to today’s launch.

If taking a trip to space isn’t already a good enough incentive, apparently all passengers get some sort of stipend… and Strahan says he is donating his to The Boys & Girls Club.

In October, William Shatner made headlines and history as the oldest person ever to go to space.

Maybe even more passengers will board the next time. We’re dying to know who might be next!