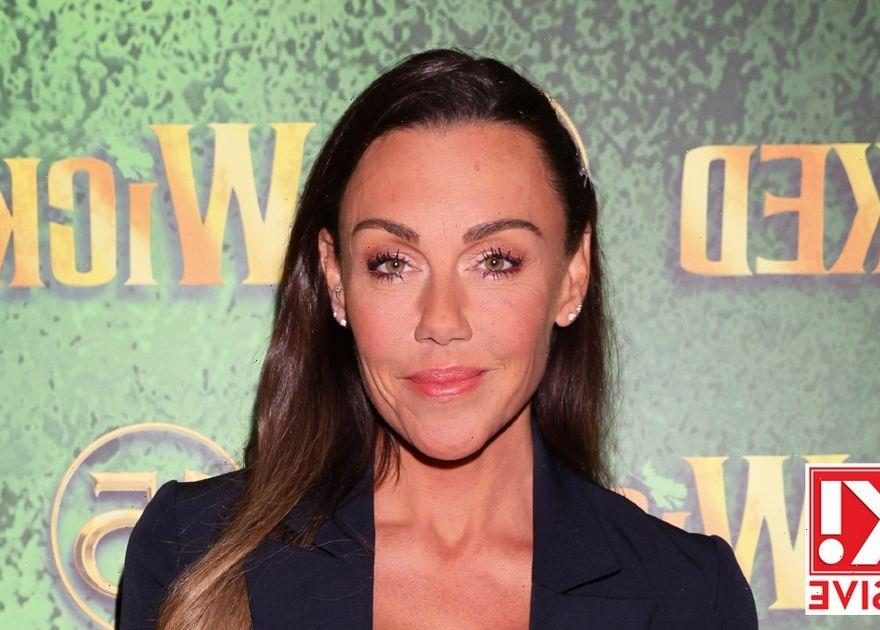 Michelle Heaton is looking forward to a sober Christmas with her husband Hugh Hanley and their two children, Faith and AJ.

And as the star sat down with OK! ahead of the festive period, she opened up about the past year and finding sobriety.

While Michelle, 42, told us she is now in a great place, her marriage is better and she's even rekindled friendship groups, the singer admits that she still does deal with shame towards her drink and drugs addiction battle.

Speaking about the three and a half years where the star was in the midst of her addiction, Michelle explains she had moments when she would "black out" and looking back, it's hard not to feel some shame.

She told OK!: "I’ve learnt not to look back too much. I can’t change the past, I can only change future now.

"It says in the programme we have to turn our back on feeling shame, but of course we feel shame, it would be inhuman to say that even now there are times when memories come back and I feel ashamed and at least I know that I’m not that person anymore."

The star sought help last April when she entered The Priory and has recently celebrated her seventh month of sobriety.

Michelle also said she was initially unsure how she felt towards the 12 step programme offered at the rehab centre.

The star -who sat down with husband Hugh for a festive OK! shoot this week- explained how Denise Welch told her about the programme and how it could help her.

She told us: "I spoke to Denise Welch quite a bit when I was in The Priory and I was so scared about the 12 steps – but it’s not scary at all.

"It’s just a way of life and my way of life has to be that to stay sober. I do have to put in a lot of work."

The star also opened up about how Denise taught her what a "black out" was when she finally sought help.

Denise has been open about her own struggles with addiction and has now been sober for nearly ten years.

Michelle said: "A lot of times, I was in what they called 'black out', it’s Denise Welch who taught me what it is. I thought it meant passed out. It’s when you are being but your mind blanks out so you have no memory of it."

For more celebrity exclusives and interviews, sign up to our daily OK! newsletter.