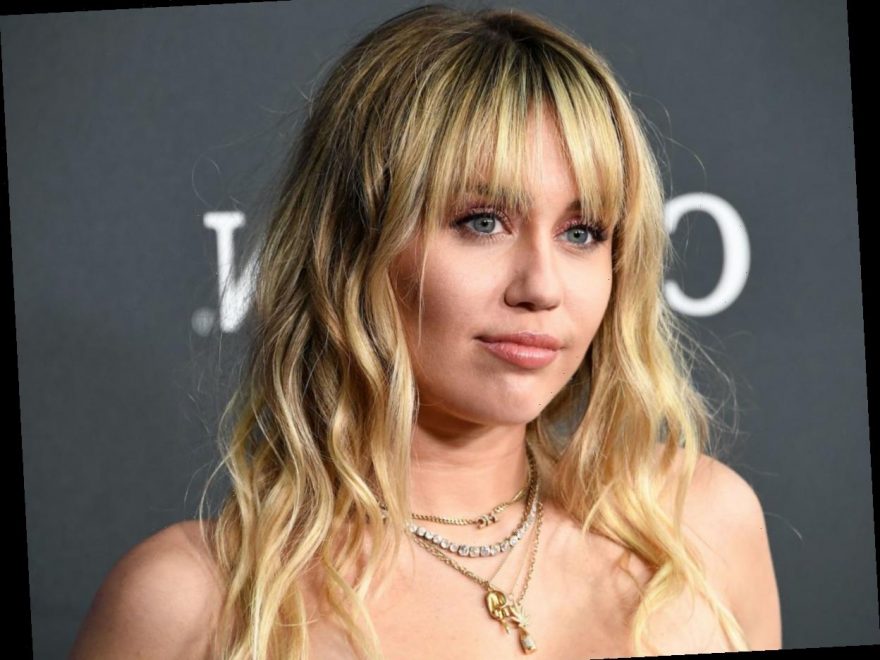 Miley Cyrus remains on the “I’m grown up now” tour as she talks about her issues with sobriety and being in a very intense spotlight. However, she insists that it’s not the celebrity itself that has fed her sobriety struggles. She says it runs in the family.

That’s just one of several topics she broached in a wide-ranging interview with Joe Rogan on his podcast, She has also announced that she doesn’t plan to release any more albums in the near future. That doesn’t mean that Cyrus is quitting music, however.

Miley Cyrus has been open about her struggles 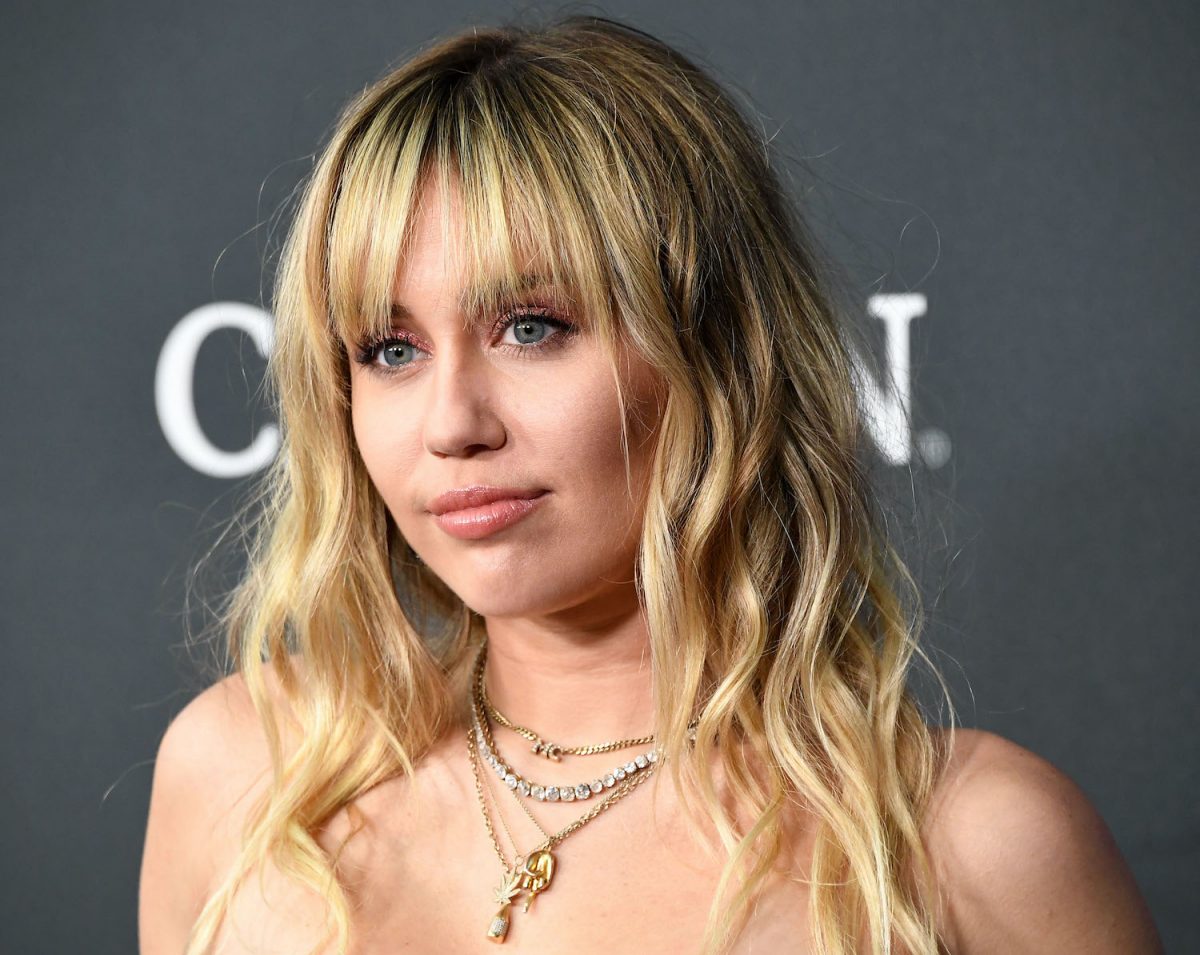 For years now, Cyrus has been shocking audiences with various antics, whether it’s twerking onstage at MTV’s Video Music Awards or being more than a little forthright about losing her virginity and what effect that had on her personality. Even though she’s approaching 30, some people still struggle to reconcile her wild-child image with her Hannah Montana Disney Channel days.

While some may accuse her of trying too hard to grow up in the public eye,  she has been more than a little forthcoming about her issues in several interviews over the years. Simply put, Cyrus is not one to mince words.  She talked about her sobriety issues three years ago, with US magazine reporting that she had stopped smoking marijuana and that it had improved her outlook on life.

“Look at my eyes, look at how white they are,” she said during an interview on Sirius XM. “They’re clear and open and I can see and all that … I’ve always had a lot of energy. I’m a very obsessive person, which I need to work on, but also it helps in my position to be a little obsessive because then I can really get things done and make sure it’s perfect.””

In other words, she does not name her famous father, Billy Ray, as one with sobriety issues, although he did comment on Miley’s sobriety, saying, “I see a joy in her spirit and something coming from within that is just pure beauty … Sometimes you just have to clear out the junk.”

Cyrus admitted she is currently sober. “I’m sober,” she said. “I learned so much about all the effects, which again, you’re not really taught. It’s not really the drinking, it’s the staying up all night, and once you have your drink, you end up smoking.”

And while that’s her personal choice and the singer claims she feels as if she’s “the face of” sobriety amongst celebrities, she’s not here to police other people’s choices. “It’s really just a personal preference,” she said. “I think everyone should experiment. … You learn a lot about yourself and the people around you.”

Why Miley Cyrus won’t be releasing any more albums

The reason Cyrus has been on the interview circuit lately is that she’s promoting new music, having released a new single, “Midnight Sky.” However, that will not lead to any album or any other collection of music. Cyrus had planned to release a three-part series of EPs, called She is Coming, the first of which was released last year. “Midnight Sky” aside, the follow-ups have been canceled.

Personal problems were part of Cyrus’ decision to cancel the EP’s, with her divorce from Liam Hemsworth and the loss of her home in a wildfire. She said in an Apple Music  interview: ” I felt like, for my life, the way it evolves, how quickly it changes, how quickly I change, how public my experiences are, it doesn’t make sense for me to try to wrap up that big of a body of time in just a few songs and also even in a record, because I really have always enjoyed dropping singles, rather than the full body of work, because it allows you to talk to your fans in real time.”