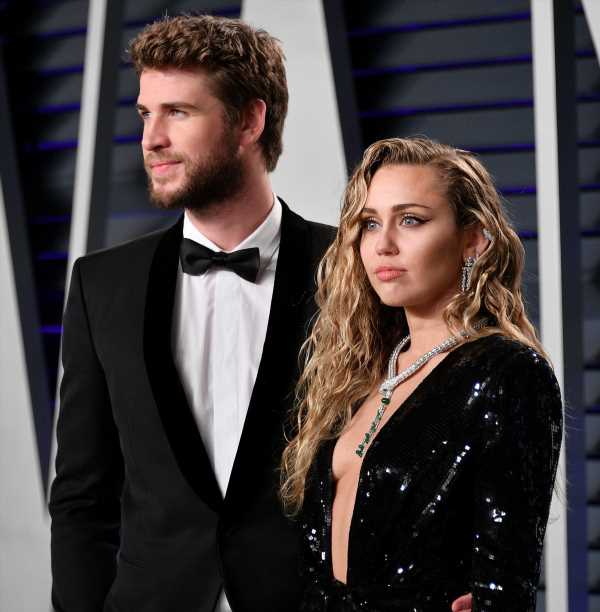 Miley Cyrus and Liam Hemsworth just got married in December, so you could imagine how upset fans were to hear that the couple was already separating after only eight months of marriage. The sad news came just a few days ago, but according to reports online, the couple has been struggling to make it work for months. Knowing this bit of info may help fans understand why Cyrus is releasing music so soon after the breakup, especially when it seems that Cyrus’ "Slide Away" may be about her new ex. "Slide Away" isn’t Cyrus’ first song about Hemsworth, though. Remember 2017’s "Malibu?" But if you look at Miley Cyrus’ "Slide Away" vs. "Malibu" lyrics, you’ll see that the two songs have totally different messages. One is about the beginning of a relationship, while the other is about the end of one.

As you probably already know, Cyrus and Hemsworth’s first public breakup was in 2013, which was made really clear with the release of Cyrus’ emotional single "Wrecking Ball." Then, the couple supposedly got back together sometime in 2016, and then Cyrus released "Malibu," a love song, in 2017. Do you see the pattern here? Cyrus uses music to express what’s going on in her personal life, so I’m taking a wild guess and saying that’s what she’s doing for "Slide Away," too. 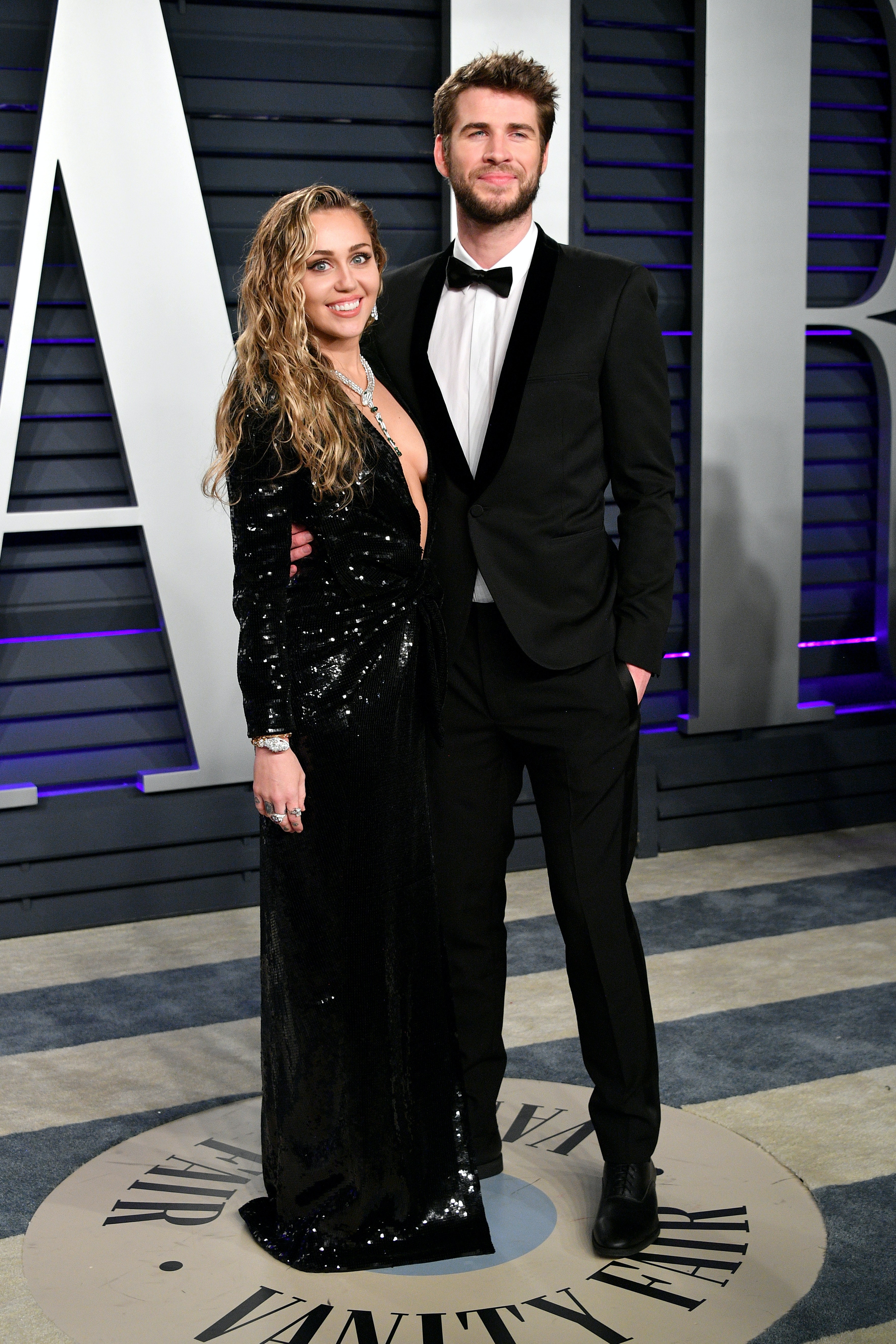 But like I said, Cyrus released "Malibu" when she and Hemsworth began dating again, so it’s no surprise that the lyrics would be different from those in "Slide Away" now that she and Hemsworth have grown apart.

Just take a look at the first verse of "Malibu":

Now take a look at the first verse of "Slide Away":

The first line is pretty telling. "Once upon a time, it was paradise," could allude to "Malibu." Here, Cyrus doesn’t seem so hopeful, instead, feels sad and lost again. She even says she feels "paralyzed," which is totally different from the "free" feeling she felt in "Malibu."

Then here’s the chorus of "Malibu":

And the chorus for "Slide Away":

Both songs allude to the ocean. Remember how I said in "Malibu," Cyrus’ partner helped her learn to love and appreciate the ocean? In the chorus for "Slide Away," Cyrus says that her lover is going "back to the ocean," while she’s going "back to the city lights." Clearly, both songs seem to connect to one another, but they are about two different stages of a relationship.

Seeing both of the songs’ lyrics side by side is just so sad. I’m hoping that in a few months’ time, fans will see Cyrus back to her old happy self.