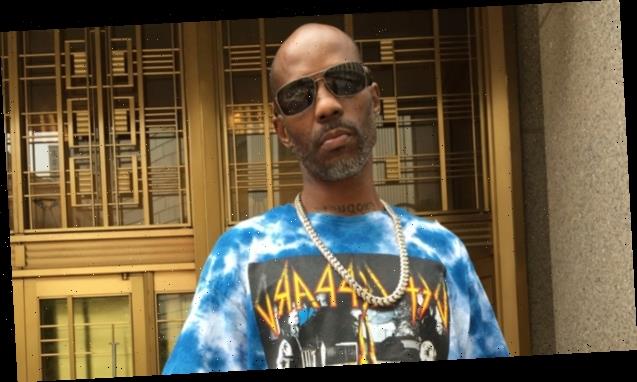 Celebrities are sharing prayers for DMX after he reportedly suffered a ‘heart attack’ on Friday night that has left him in ‘grave condition.’

DMX, 50, is reportedly in the hospital after an “overdose” that led to “a heart attack”, according to TMZ, and celebrities like Missy Elliott, T.I., and more are sending messages of prayers and well wishes on social media. The rapper had a medical emergency, which included the “heart attack”, at his home around 11 PM and was rushed to a hospital in White Plains, NY, where he was put in critical care, the outlet further reported. Although one source said he has “some brain activity,” another said he’s in “a vegetative state” and doctors have apparently already cautioned he might not make it. HollywoodLife has reached out to reps numerous times for comment.

Once word got out about the news, the stars started sharing their posts on both Twitter and Instagram.

“Prayers for DMX and his family,” Missy tweeted along with praying hands and a purple heart emoji. She also included a black and white pic of him.

Fellow rapper T.I. wrote, “Shake back Big Bro. We made plans Maaaan We got s— to do!!!” alongside a throwback photo of the pair, which can be seen below. “We laughed so hard about how far we’ve made it in life this night. I appreciate you so much for pulling up & and checking on a n—-. So now I’m tellin you like you told me…This too shall pass…We need Real 1s like you around!!! #PrayersUpForDMX.”

Gabrielle Union shared a tweet that read, Please pray, send healing energy, whatever positive vibes you can for #DMX” along with several praying hands and black heart emojis.

Loni Love also took to Twitter to send her well wishes. “Nothing but positive vibes and healing prayers to my friend #DMX,” her tweet read.

Maxwell wrote, “DMX the world is praying” on his Twitter.

Tracy Morgan wrote, “Prayers out for DMX, we’re praying for you brother” in his tweet.

DMX’s hospitalization comes after he made headlines over the years for battling substance abuse and going to rehab on more than one occasion. His latest rehab stint happened in 2019 after he completed a 12-month sentence for tax evasion. Before that, he was arrested in Jan. 2018, when he was on probation for the tax evasion case and failed the drug test, which violated his agreement with the court. 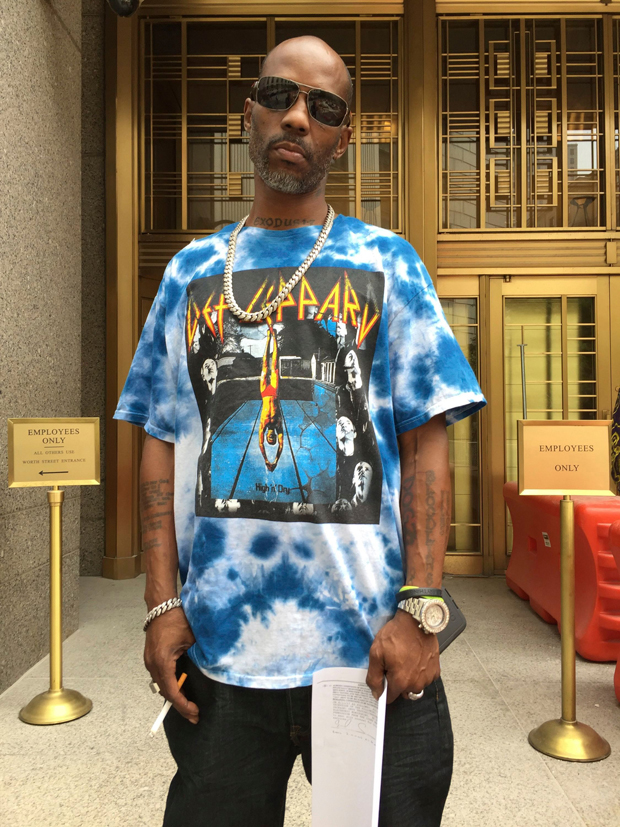 The drugs found in his system at the time included opiates, cocaine, and oxycodone. He was also viewed a flight risk at the time when prosecutors referenced a video from the week prior that showed him buying drinks and going on an intense religious rant in a St. Louis airport bar. Drinking was also apparently a violation of his probation.

He also made headlines back in 2016 when he was found unresponsive after complaining of shortness of breath outside of his hotel room at Ramada Yonkers. He apparently collapsed after his entourage searched for an inhaler since he suffers from asthma and when paramedics arrived, he reportedly had no pulse while on the ground in a parking lot. After a minute of CPR, his pulse returned before he went to the hospital to recover, and an eyewitness said he “ingested some sort of powder before lapsing,” and police gave him Narcan, an antidote to narcotic ODs. 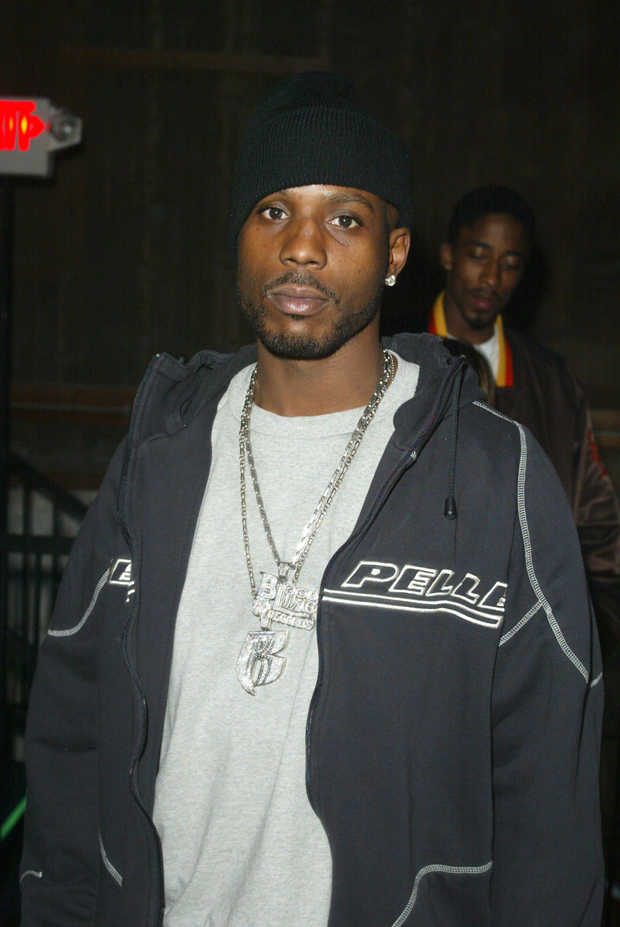 DMX, whose real name is Earl Simmons, started rapping in the 1990s and stepped into the spotlight with his debut album, It’s Dark and Hell Is Hot in 1998. It was followed up with his best-selling album, …And Then There Was X in 1999 and he went on to release seven studio albums since his debut. He has also appeared in several films over the years such as Belly, and the reality television series DMX: Soul of a Man in 2006 and published a book of memoirs called E.A.R.L.: The Autobiography of DMX.