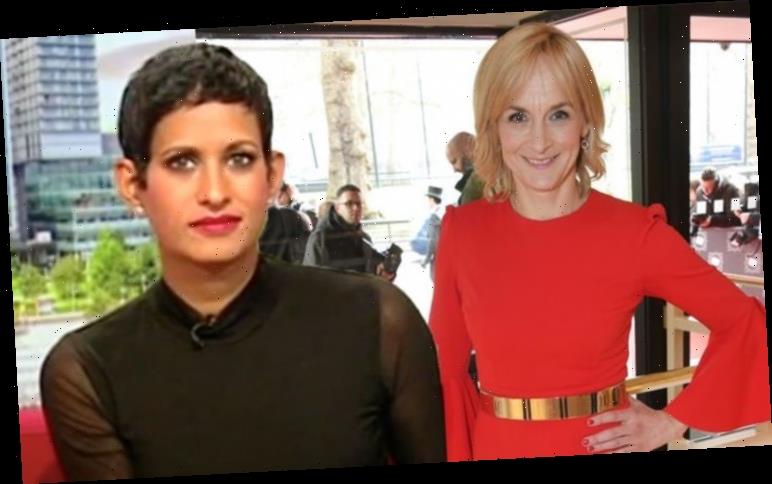 Louise Minchin, 52, who hosts BBC Breakfast alongside co-presenter Dan Walker, has opened up about what she envies about her colleague Naga Munchetty. It comes after the broadcaster admitted she wouldn’t do another 20 years presenting the programme.

Louise said herself, Dan, Naga, and Charlie have always got “each other’s back” when working together.

She shared: “I’d say we’re a tight team, and also, more importantly, we’ve got each other’s back.

“We’d back each other up. We really would. We work as a unit.”

Louise has presented BBC Breakfast for 19 years after first joining the BBC as a freelance presenter and journalist. 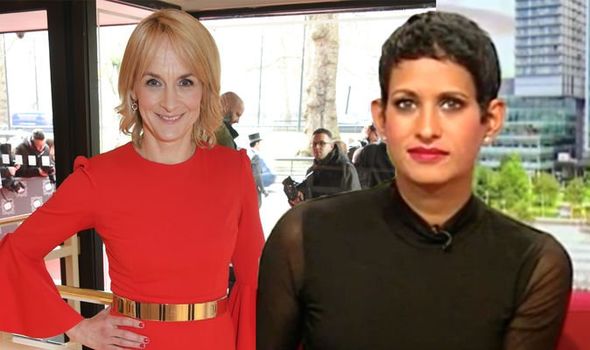 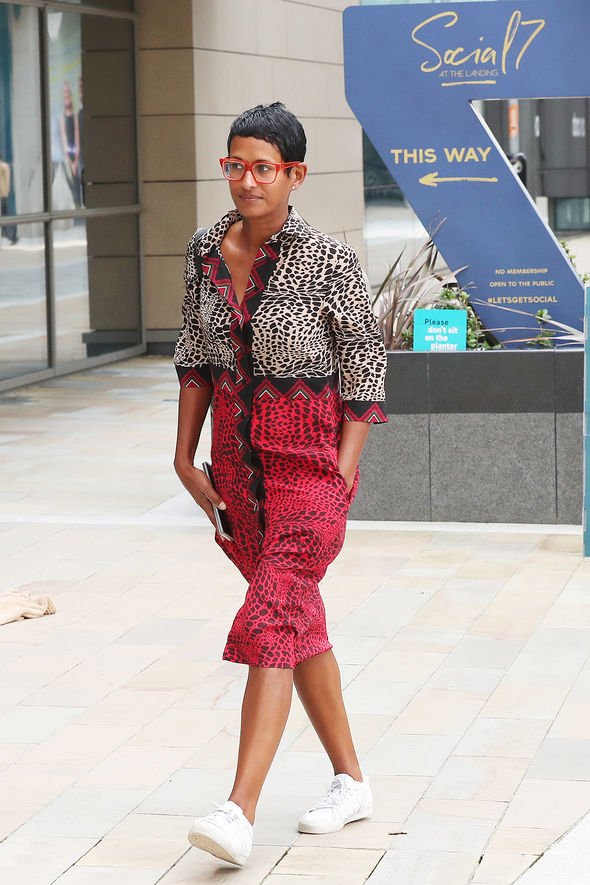 The presenter then added: “I’m envious of Naga’s shoes.”

Dan went on to agree with Louise’s remark before admitting what he envies about Charlie.

“Naga has great shoes, doesn’t she? Naga’s shoe cupboard is ­remarkable,” he added. 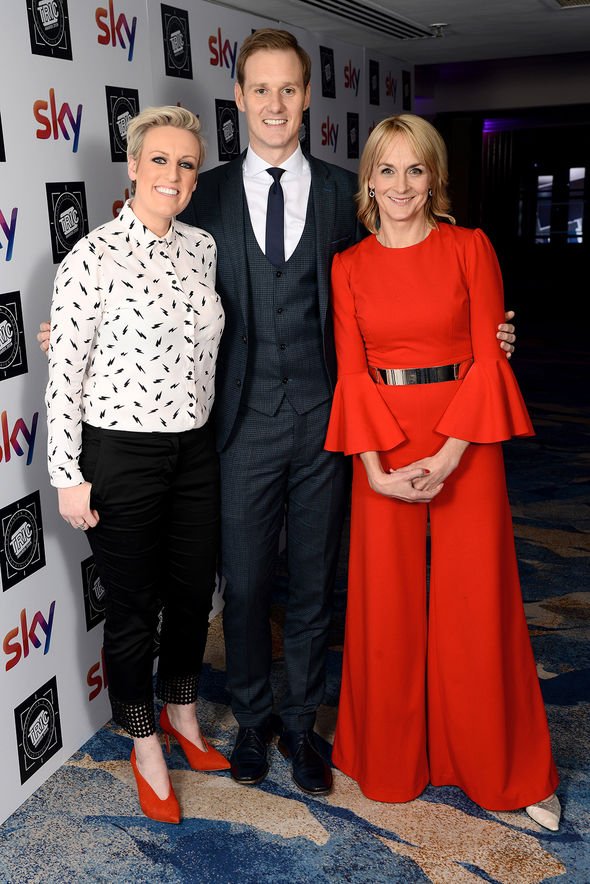 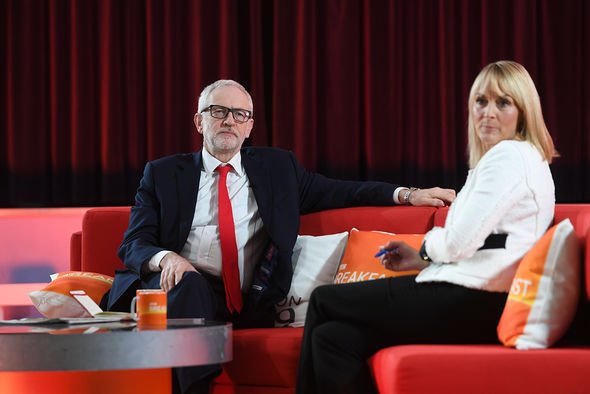 Naga, who began presenting news bulletins on the BBC News Channel and BBC World News in 2010, is now a regular host alongside Charlie.

Dan went into detail about how each of them contributes to the team “differently”.

“We’re four very different people. We all come at things from different angles, and we all bring different things to the table,” he discussed.

Aside from BBC Breakfast, Dan has fronted Football Focus since 2009 and regularly reports for Final Score and Match of the Day.

While the pair discussed BBC Breakfast’s 20th anniversary, Louise said it is a “big achievement” which needs to be celebrated.

She then revealed how she has often been asked about whether she would ever change her job.

While Louise admitted she “loves” her career, she said she wouldn’t do another two decades.

Dan also spoke out about his plans for his career and confessed he didn’t expect to stay on the programme for as long as he has.

Dan praised Louise for all of her support since he joined the team in 2016.

“I wouldn’t have done it for as long and enjoyed it for this long without being able to sit next to somebody like her.”

He shared with the Mirror: “I’ve learned an awful lot from her. My contract is continuing, so I’m not going yet.”