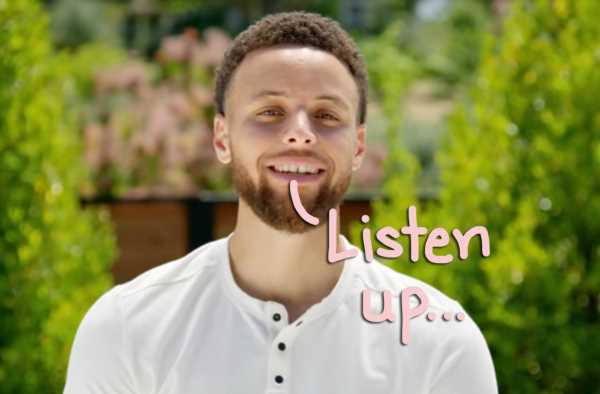 NBA star Stephen Curry is out here defending his wife on social media after fans and followers called her out for an interesting set of dance moves as she celebrated the opening of her fourth restaurant earlier this week! And it sounds like Steph is having a little fun with the trolls!

It all started with Ayesha’s celebratory Milly Rock dance caught on video, and first shared on social media to the point where it caught viral by a New York radio station, as you can see in the clip (below):

The video was taken from Ayesha’s celebration of her FOURTH restaurant opening — this one called the International Smoke restaurant — and the NBA wife was clearly happy for some of her success and decided to let loose to have a little fun with it!

But very quickly, fans and followers started to call her out for (a) her dance moves, and (b) her apparent desire for social media clout! One user chimed in, tweeting “Steph did this chick a favor when he married her … I feel so bad for Steph.” Yikes!!!

And another added (below):

“Why!!! Can’t this woman just be happy, thankful and great full she has her husband who loves her so much, he always has her back, her beautiful children why isn’t that enough! She constantly is looking for attention on social media and acceptance from the public.”

And it got so loud at one point, even the Golden State Warriors point guard noticed things — because after a few hours of controversy, he posted his own video to his Instagram Stories that was a STRONG defense of his wife!

Speaking to the camera directly, Steph went after the haters by saying (below):

“Slow news day today, I see, huh? Just make sure ya’ll send me the video of you dancing at your own restaurant opening.”

Speaking of the Curry fam, BTW, Steph and his super-cute kids got in the car and belted out songs from the musical Hamilton together for a new video on the fam’s YouTube channel this weekend, as well!

Ch-ch-check out that incredibly adorable video (below):

What do U think about all of this, Perezcious readers?! Sound OFF about all the Ayesha Curry-related news and then some in the comment section (below)!!! 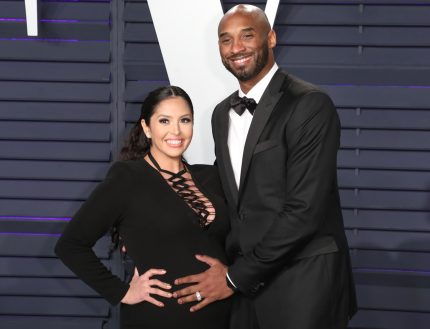 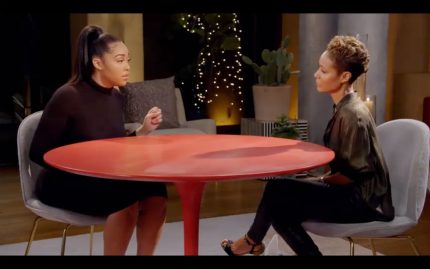 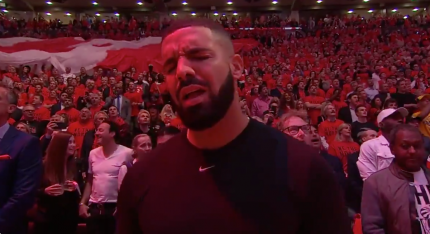 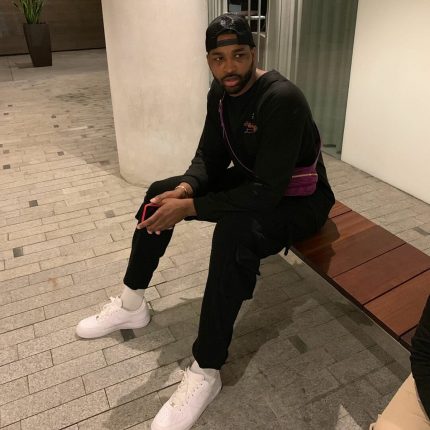