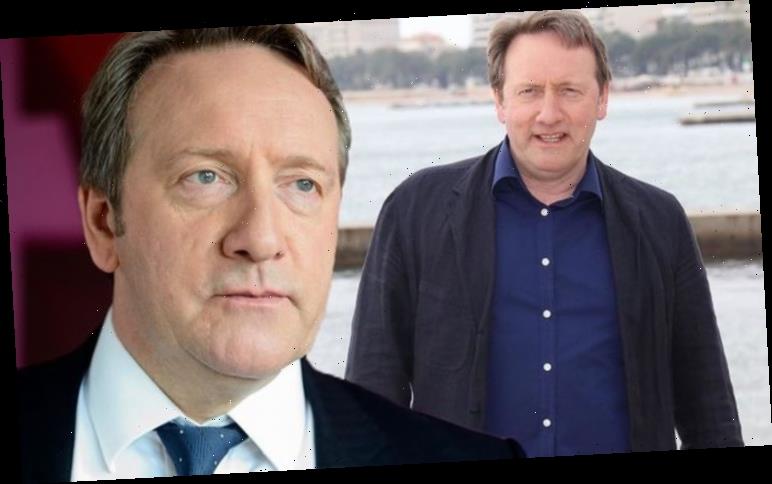 Neil Dudgeon, 61, has shared how he attempted to help his children during lockdown with their school work, but found himself struggling to be of assistance. The Midsomer Murders actor did not “understand anything” his little ones were doing, including within his own speciality, drama.

I absolutely don’t understand anything

Opening up on homeschooling during the first lockdown, he shared: “I absolutely don’t understand anything they’re doing.

“So I’d get up and get tea and breakfast, they’d start their schooling and I’d go back to bed for an hour.”

When asked if there were any subjects he could possibly help with, Neil answered: “Well, one of them is doing drama and when they mention something and I go, ‘Ah, of course, I know that writer,’ or ‘I was in that,’ and they go, ‘Yeah, whatever.’

“So I can’t even help with the drama. I just supply food. I’m just a catering service. I’m not sure how much education I can offer,” he added to this week’s Radio Times. 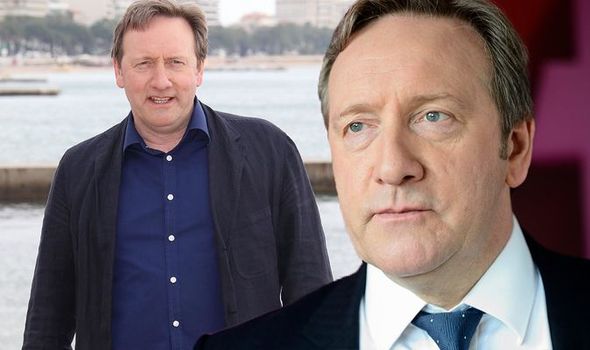 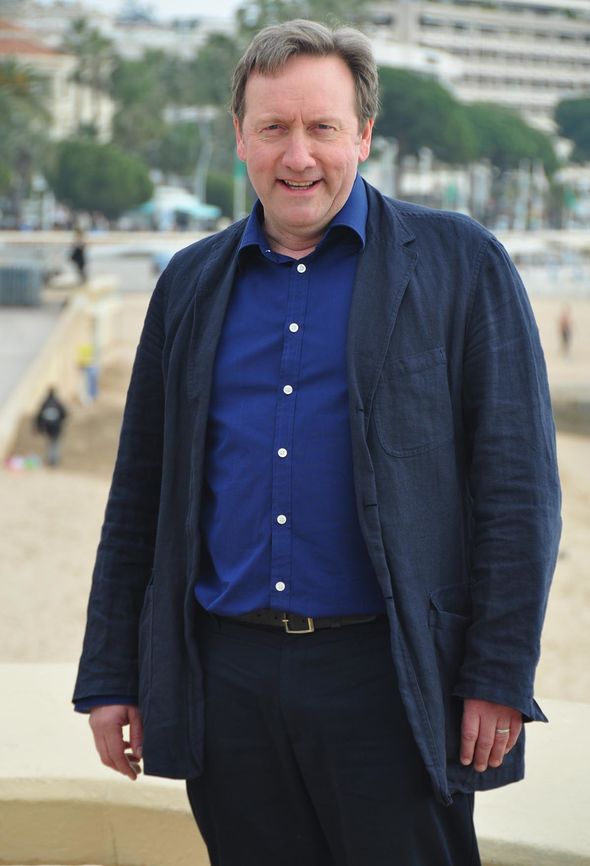 Neil is married to BBC Radio producer Mary Peate and together they have two children – Joe and Greta Dudgeon.

Mary and Neil once appeared in an episode of All Star Mr & Mrs back in 2012.

Hosted by Phillip Schofield, the pair gave a rare insight into their life off-screen.

At once point, he asked which fictional detective her husband was like in real life. 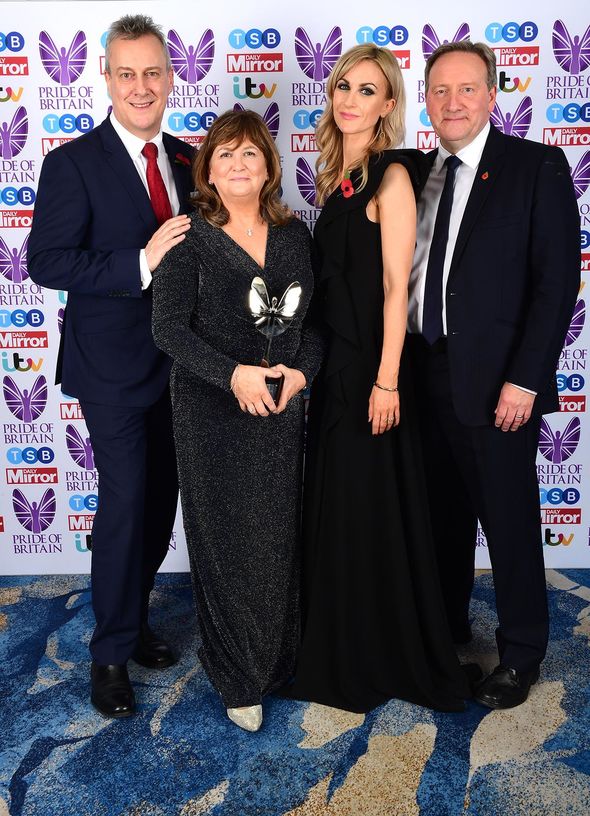 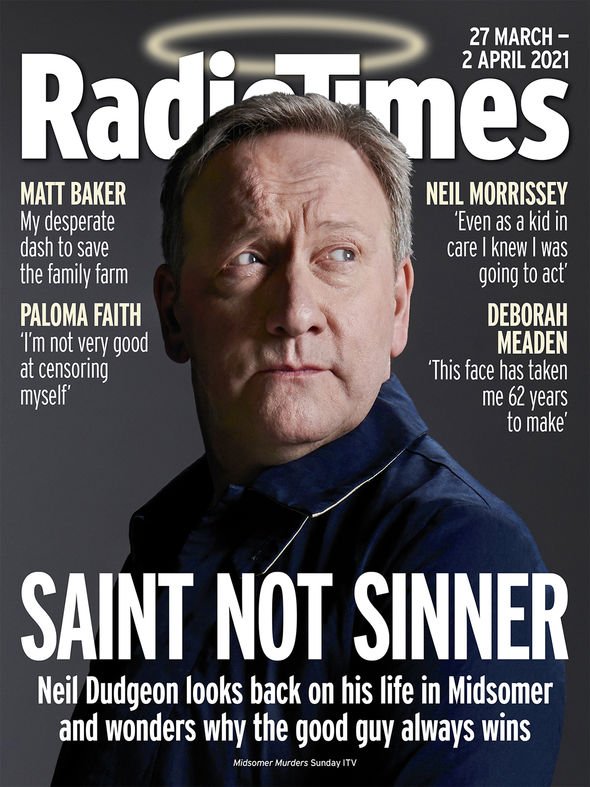 Given the options Miss Marple, Poirot or Columbo, Mary opted for the latter, which was a match.

In a romantic moment, she said: “None of them are very lovely are they, not nearly lovely enough for you darling.”

The actor is best known for playing John Barnaby in Midsomer Murders.

This month the show finally returned to screens as John and Jamie Winter (played by Nick Hendrick) investigated the suspicious death of a bee-loving aristocrat.

However, Neil, has revealed the new season’s production was disrupted, after the team were forced to pause production.

“It was like getting out of jail,” Neil remarked. “On set, everybody had their mask on and had to keep a distance, it felt really weird, like a post-apocalyptic Midsomer.

“That feeling must have lasted ten minutes, then you’re in this scene, ‘So where were you Sunday night? Can anyone confirm that?’

“Then you’re off, doing Midsomer again. Though we did have to stop filming.”

“There was a tractor in the next field,” Neil revealed. “Very noisy.”

Away from the programme the star has been keeping busy doing yoga and has also started to do running alongside his daughter.

But he has encountered bruises since taking up the new hobby, which had left him a bit concerned and stopped him from continuing the activity.

Read the full interview in Radio Times – out now.