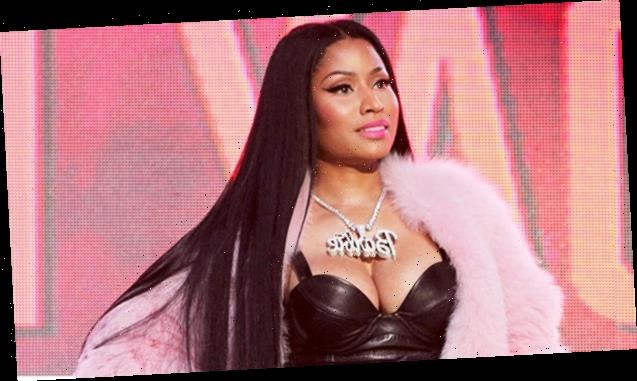 Nicki Minaj is headed to a small screen near you! The rapper announced on November 20 that she’s teamed up with HBO Max to produce a docuseries about her personal life and career! Here’s everything we know!

Nicki Minaj is giving fans an up close and personal look at her life in a new HBO Max docuseries! The “MEGATRON” rapper, 37, announced the news in a video on Instagram on Friday, and promised to deliver a “next level” doc that her beloved “Barbz” with cherish “forever.” Nicki, who introduced herself as Onika Tanya Maraj (her real name), rocked a bright orange wig, front bangs and a half-up, half-down hairstyle.

“It’s going to give you guys a raw, unfiltered look at my personal life and my  professional journey and I can’t wait to share it with you,” Nicki described in the closeup video. Despite flooding questions about the doc in the comments, the new mom did not disclose its official title or premiere date.

“I am beyond grateful & excited to share this news with you guys today. I couldn’t be more thrilled to have #HBOMAX on board to help me tell my story in this delicate & memorable way. A way that my fans will love forever,” Nicki shared in the caption of her post, adding, “This doc is next level. I can promise you that.” She advised fans to follow the Instagram accounts “@hbomax, @hbomaxpop & @bronstudios” for further updates. The news also came on same day as the 10th anniversary of her hit album Pink Friday. 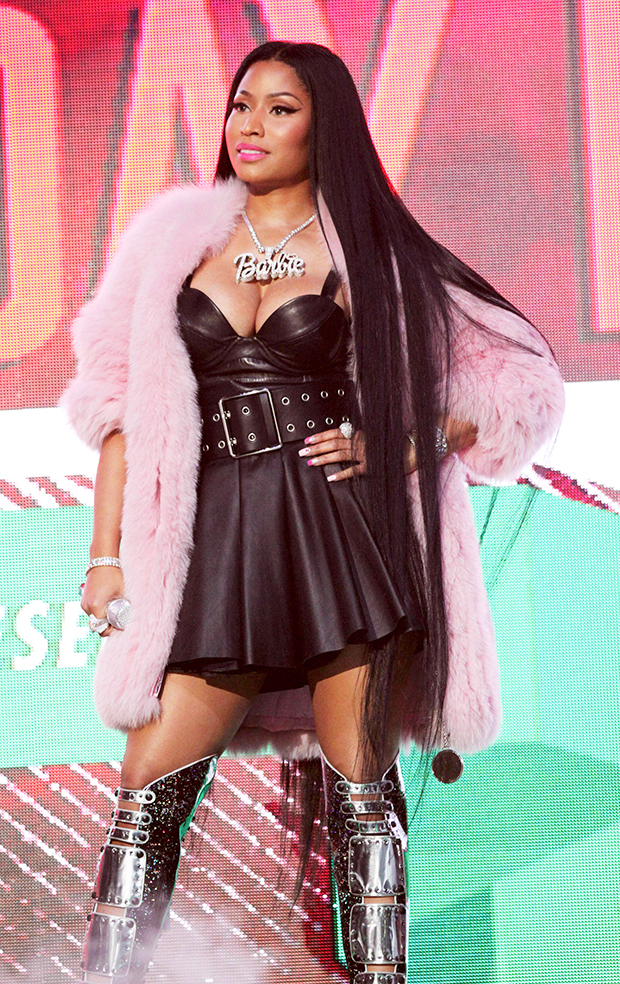 HBO Max has ordered a six-episode docuseries on the rapper, who will pilot the audience through personal and creative stories about her life and career, according to a press release, via Variety, which says each episode will span half an hour. The docuseries is directed by Michael John Warren, who made his directorial debut with JAY-Z’s 2004 movie, Fade to Black. Nicki is executive producing the project alongside Warren, who she’s worked with on two previous occasions.

“I love that this series not only provides an all-access glimpse at one of the most iconic musicians of our generation; it also profiles the brave woman behind the artist, Onika,” said Warren. “I believe all of us can learn a great deal from her remarkable professional and personal life. It’s an honor to be entrusted with this dynamic story.”

It’s unclear whether or not Nicki will include her son or husband, Kenneth Petty in the upcoming docuseries. The couple, who tied the knot in October 2019, welcomed their first child in late September or October (the exact date is unknown). Nicki gave birth just a few months months after announcing her pregnancy in a series of Instagram posts in July.