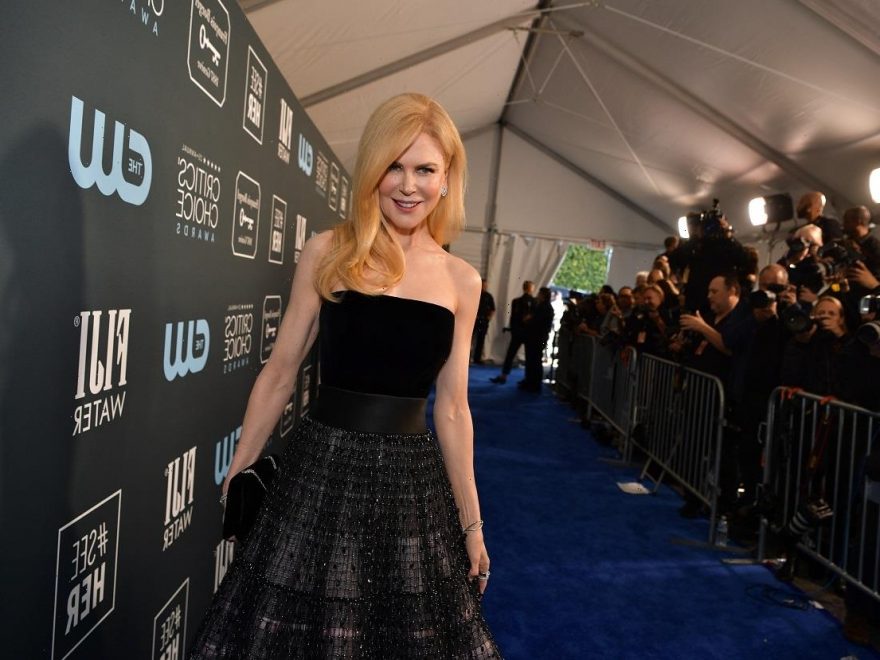 Nicole Kidman isn’t shy when it comes to public displays of affection. The actor is even less shy when it comes to showing that affection on stage. She’s made out with her husband Keith Urban on stage while he was performing in front of thousands of fans. She also kissed her Big Little Lies co-star Alexander Skarsgard at the Emmys in front of millions of people, including her husband.

But perhaps one of her most memorable onscreen kisses was with fellow actor and longtime friend Naomi Watts. For Kidman and Watts, however, it wasn’t exactly the kiss itself that made it a big deal. It was the surprising meaning behind the kiss that made it impactful. 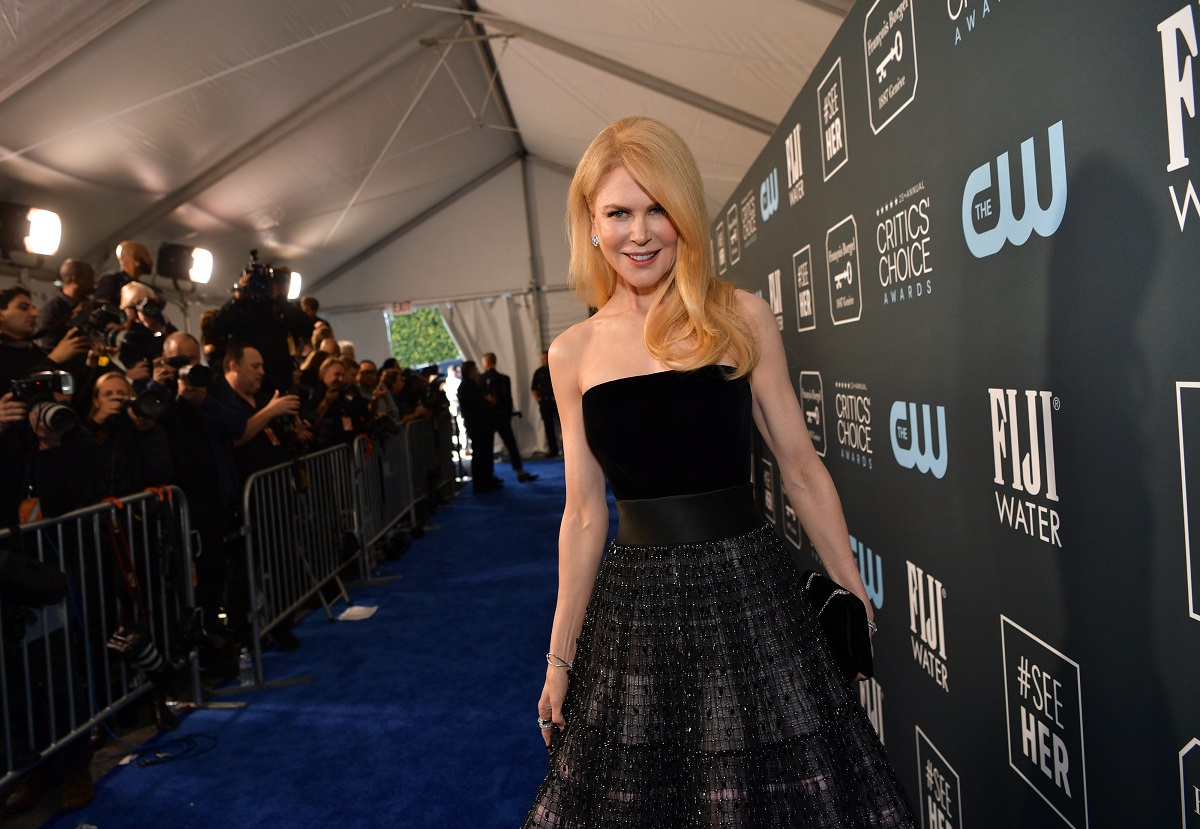 Nicole Kidman and Naomi Watts met each other in high school. But despite the fact they attended the same school together, they wouldn’t become friends until a bit later. Watts asserted that their relationship didn’t actually materialize until they filmed Flirting in 1991.

“We already knew each other, but that’s when our friendship forged,” Watts said to People.

Their bond has been strengthened by the experiences both have shared.

“We’ve gone through a lot together over a significant amount of time,” Watts said. “We have a strong respect and love for one another.”

Nicole Kidman, who’s no stranger to showing PDAs, once locked lips with her BFF in Naomi Watts. The two shared their kiss at the Women In Film’s Crystal + Lucy Awards. What made their kiss stand out even more at the time was that they did it while wearing shower caps. But Kidman’s kiss for Watts wasn’t an act that came out of just passion. It was a statement Kidman was making to women, and to her younger self.

According to ABC News, Kidman shared with the audience how she was offered a part in the Jane Campion film, A Girls Own Story. The film would’ve required Kidman to kiss another girl, but Kidman, who was 14 years old at the time, couldn’t go through with it.

“I am horrified to report that I passed on the part she offered me,” the Bombshell star said. “My excuse was that I had final exams to study for, but the truth is the part would have required me to appear up on the screen wearing a shower cap and kissing a girl….I wanted to be the kind of actress with long flowing hair who kissed boys.”

Kidman then took the time to address Campion.

“I was not ready to do the kind of work that threatened anybody. Well, today I know better and I say, ‘Jane, if you’re out there…I’m ready to don this cap.”

It was here that Kidman donned her shower cap before resuming her speech.

“Let’s pledge together today to be there for that girl, to support her artistically, emotionally, [and] financially,” Kidman said. “Let us create opportunities for her and teach her to manage that inner voice that is trying so hard everyday to hold her back.”

How many movies have Nicole Kidman and Naomi Watts done together?

The two may be best friends and work in the same industry, but Watts and Kidman haven’t really done too many films together. The first film they collaborated on, which was Flirting, also happened to be their last.

Despite this, Watts has expressed enthusiasm at the idea of working with Kidman again. In the film Penguin Bloom, Watts had the chance to work with a friend on the movie. This experience made Watts eager to work with her other longtime friend in Nicole Kidman.

“Wouldn’t that be great?” Watts said in an interview with Adelaide Now. “One thing for certain we experienced is that friends can work together very, very well and we all just rooted for each other and it was wonderful. We brought all of our old history into the room and we had a shorthand in terms of how we wanted to get things done and just had good times all along the way.”