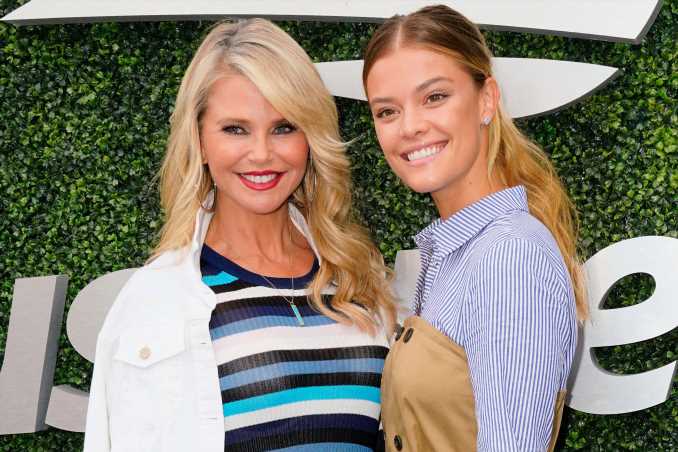 Christie Brinkley has her support system intact ahead of her “Dancing with the Stars” debut this fall.

Model Nina Agdal, who has been dating Brinkley’s son, Jack Brinkley-Cook, for over two years, told Page Six on Wednesday that the iconic beauty is “gonna nail it.”

“She’s going to do amazing,” Agdal told us at her event with boozy water brand Pura Still at PHD Terrace at The Dream Midtown. “Everything she does, she goes in with both feet and just dives in, and you can only admire that so I’m really excited to see it.”

Agdal, 27, who serves as the beverage’s brand ambassador, was eventually joined by Jack as she mingled and took photos with friends and fans.

She told us that the couple will head to Hollywood to catch the supermodel in action if her schedule allows it.

“If I’m not working, 100 percent, I’ll be there, definitely for the first show,” she said.

Although she’s in the same industry as her boyfriend’s mom, Agdal says the two keep their shop talk limited — but knows she’s a good resource if a career question ever comes up.

“She always has great advice, obviously she knows what she’s doing,” she said.