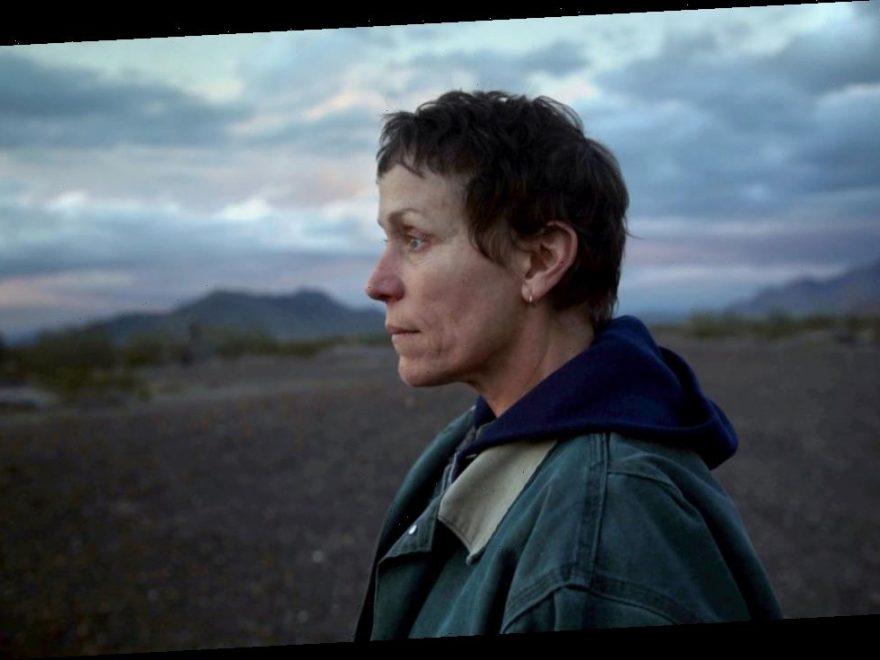 On Wednesday night, Nomadland took home the Best Picture award at the PGA’s virtual ceremony—a significant win on more than one level, since, in the 31 years since the PGA Awards began, it has predicted the Oscars Best Picture winner no less than 21 times. However, last year was an exception to this rule, as 1917 won at PGA but lost out to Parasite at the Oscars. So it will be very interesting to see if PGA restores their Oscar-predicting power this time around.

During the PGA show, accepting the Darryl F. Zanuck Award for Outstanding Producer of Theatrical Motion Pictures, one of Nomadland‘s producers Peter Spears said via video, “In a year when we have been living such isolated lives, we were proud to make a movie about community and what connects us… You honor the entire Nomadland company with this award….[including its] community of nomads that taught us about the power of resilience, hope and kindness. So, thank you PGA, for this award. Thank you for your kindness. There’s a line in the film: ‘What’s remembered lives.’ And I speak for my fellow producers when I say we will remember this always.”

Alongside Speers, the film was produced by Frances McDormand, Mollye Asher, Dan Janvey and Chloé Zhao.

And in presenting the award, Nicole Kidman drew comparisons between the category’s nominees this year, and the themes of the award’s namesake Zanuck’s films Pinky, Gentleman’s Agreement and The Grapes of Wrath.

Nomadland, directed by Zhao, stars McDormand as Fern, a woman who finds herself with no resources in later life, immerses herself in the nomadic way of living, and ultimately finds community and a sense of family among her fellow travelers. The film highlights the gaping holes in American society’s employment and eldercare structures, as we see Fern work in the fields and labor for long hours in an Amazon warehouse.

Also making an appearance on the PGA’s show was Swankie, a member of the nomad community at the heart of the film. She said, “If you’d asked me what the PGA was a year ago I would have said it was a golf organization,” and added of the filming experience with Zhao and McDormand, “We found common ground and trust in one another… [It was] such a special road trip. We shared laughs, we shared tears…and we shared the power of community and love and compassion.”