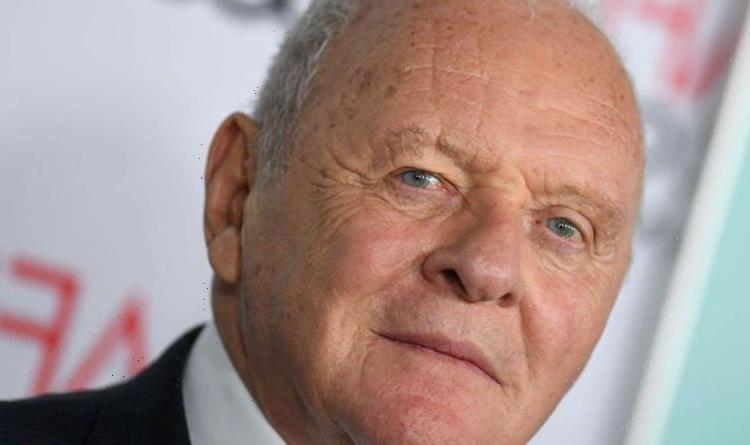 Sir Anthony, now the oldest star to win Best Actor, did not make an acceptance speech until yesterday morning. The cream of Hollywood, who voted for his win, instead had to make do on the night with a video he’d posted of him visiting his father’s grave in South Wales. Sir Anthony won his second Oscar on Sunday for his heartbreaking performance of a man living with dementia in The Father, alongside Olivia Colman.

After being roused by his agent Jeremy Barber near Port Talbot, Sir Anthony shared a new video – this time of his acceptance speech.

He said: “Good morning, here I am in my homeland of Wales and at 83 years of age I did not expect to get this award. I really didn’t.

“I really did not expect this, so I feel very privileged and honoured. Thank you.”

He then tried to recite Do Not Go Gentle Into That Good Night by Welsh poet Dylan Thomas but was overcome with emotion, saying: “God, I can’t do it, it’s too painful.”

Jeremy said yesterday: “Tony was in Wales, where he grew up, and he was asleep at four in the morning when I woke him up to tell him the news. He was so happy and so grateful. 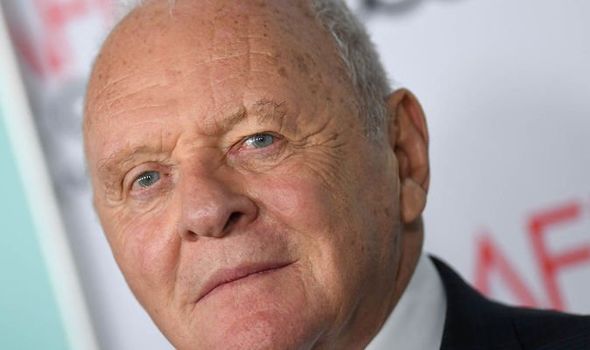 “After a year in quarantine, and being double-vaccinated, he was finally able to return to Wales at the age of 83, it was a great relief after such a difficult year.

“But he loved the role in The Father – it’s his proudest performance – and to be the oldest living actor to win in the category means so much to him.”

It is not the first time Sir Anthony has missed a big moment. He had to be alerted by The Father director Florian Zeller earlier this month that he’d just won the Bafta Best Actor while he was painting in his hotel.

Chadwick Boseman had been the favourite for the Best Actor Oscar. He was in the running for his role in Ma Rainey’s Black Bottom following his death last August from colon cancer aged just 43.

And Sir Anthony paid tribute to him, saying he was “taken from us far too early”.

The veteran actor chose not to fly to California for the socially-distanced Oscars, held uniquely in Los Angeles’ Union Station. 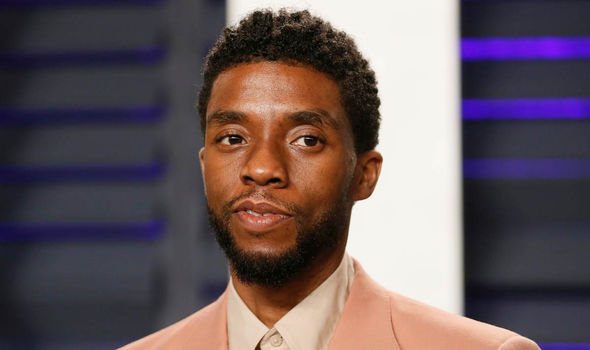 The previous oldest winner of the Best Actor statue was Christopher Plummer. The Sound Of Music star, who died in February, was awarded his aged 82 for 2011’s Beginners.

Sir Anthony won his first Oscar in 1992 for playing Hannibal Lecter in The Silence Of The Lambs.

Admitting she failed to prepare a winner’s speech, Emerald said: “I didn’t think this would happen. I’m going to be in trouble.”

Meanwhile, Daniel, 32 – named Best Supporting Actor for Judas And The Black Messiah, left his mother mortified as he joked about his parents having sex.

He said: “We’re breathing, we’re walking. It’s incredible. My mum, my dad, they had sex. It’s amazing! I’m here.” Back home, his mum Damalie Namusoke seemed to say: “What’s he talking about?”