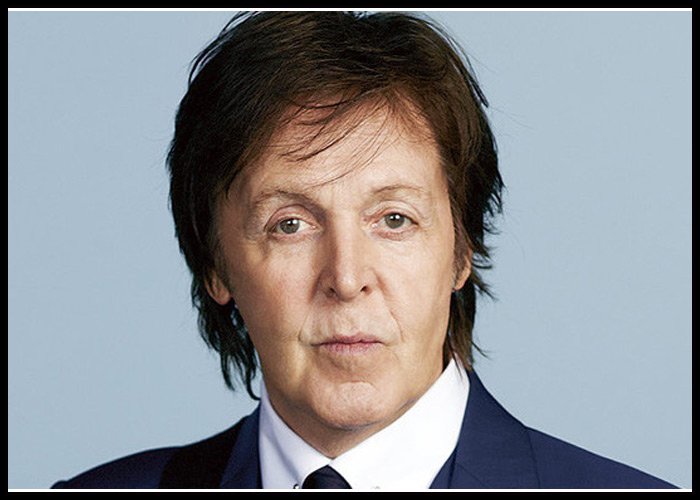 “I dream about him,” the music legend said on “The Late Show With Stephen Colbert” Monday night. “When you’ve had a relationship like that for so long, such a deep relationship, I love when people revisit you in your dreams.”

“I often have band dreams and they’re crazy. I’m often with John,” he added. “I have a lot of dreams about John. They’re always good.”

McCartney said both him and Lennon had their mothers die at a young age, a common experience that brought them closer.

“We both knew about that. We both knew that feeling,” he said. “I never thought it affected my music until years later. People were saying, ‘Well that song, “Yesterday” ‘… ‘Why she had to go, I don’t know, she wouldn’t say?’ They said, ‘That’s your mom.’ I said, ‘I don’t know.’ I certainly didn’t mean it to be. But it could be. Those things can happen.”