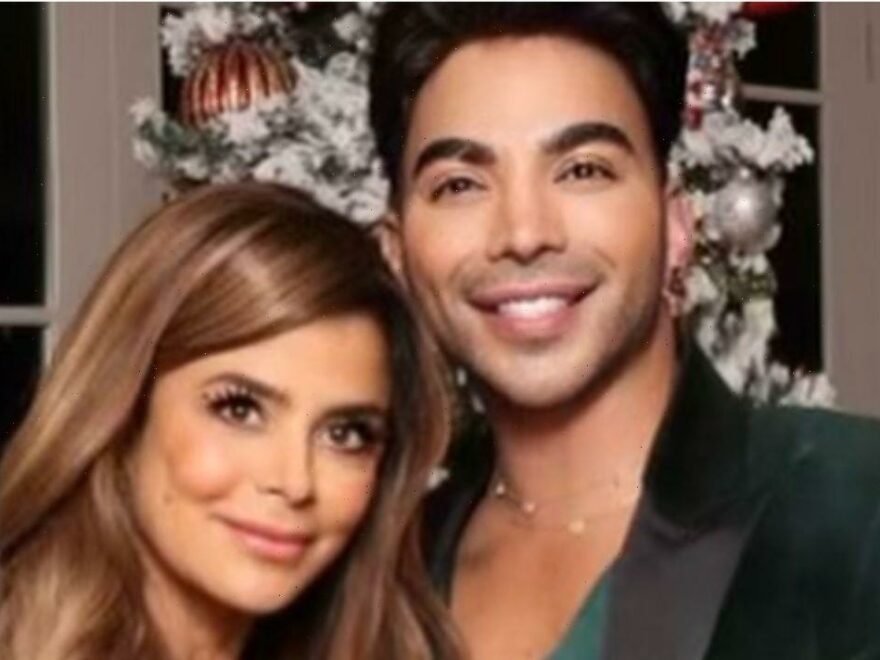 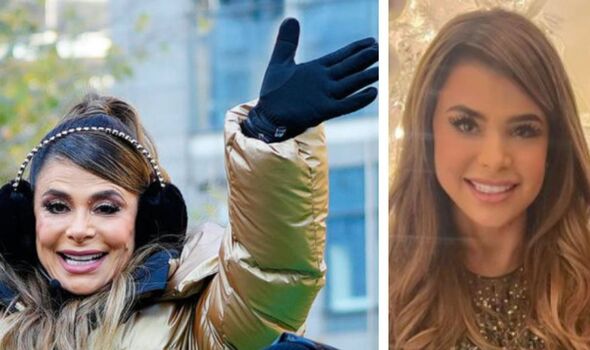 Paula Abdul had been attending a Christmas party held by Paris Hilton’s mum in Los Angeles, but caused a stir when some fans failed to recognise her and accused her of heavily photoshopping her face.

Paula Abdul, 60, is just three years younger than Paris Hilton’s mum Kathy, but – after seemingly applying a filter to her face – she looked as though she could have passed for her daughter.

Fans questioned: “Who am I even looking at?!” as they caught a glimpse of the American Idol judge attending pal Kathy’s epic Christmas parties.

Yet some of Paula’s 495,000 followers were more consumed by her sudden age transformation, with some declaring that she now looked like a “teenager” and quizzing whether it was a Photoshop fail.

@evolvedstardust asked in astonishment: “Did the account get hacked? Who am I even looking at?”, while @savannahmccoy93 assured her: ” Paula, you’re beautiful. There’s no need to edit your photos to the point that people don’t recognise you.”

Paula Abdul’s makeup artist Kályd Odeh worked his magic on her face both for the Christmas party and for the Fashion Trust Arabia Prize Awards in Qatar earlier in the year.

Paula Abdul also shared video footage of herself chatting away with Kathy, who stunned in a tartan print dress with a big bow decoration on the front, but without the special effects, seemed to look more like her natural self.

Paula Abdul wowed next to supermodel Heidi Klum, who is 11 years her junior, with her unusually youthful appearance – and Charlie’s Angels star Jaclyn Smith stunned too as she joined the pair for a festive photo.

Kályd Odeh proudly smiled for a picture alongside Paula Abdul, which the plump-cheeked and smooth-skinned star posted on Christmas Day alongside the festive message: ” I hope everyone is having a wonderful day relaxing, celebrating and surrounded by friends and family. Sending you lots of love and holiday cheer.”