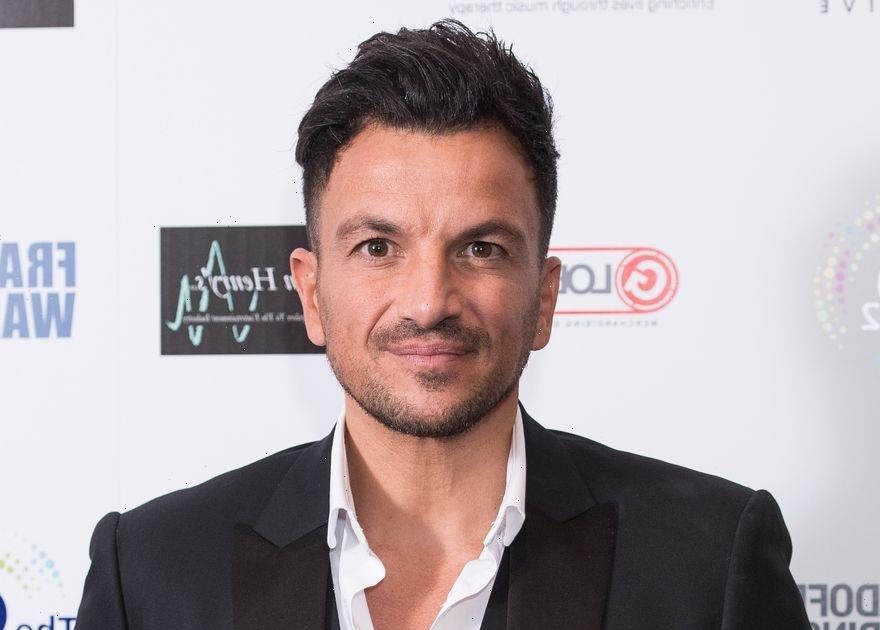 Peter Andre has opened up about the time he collapsed during a video shoot due to eating too many bananas.

The 48 year old revealed all on the bizarre moment, which happened in 2010, in the latest video on his YouTube channel, The Andres.

Peter took to Google to uncover the things people have been searching most about him, and after “Peter Andre bananas” came up he explained to the camera the reasons behind it.

“There is an interesting story about bananas,” he said. “I was doing my video clip, I can’t remember where it was and you’re going to laugh but I collapsed on a video shoot and it was because I had too many bananas. I know that sounds ridiculous but basically too much potassium.”

Revealing he still hasn’t lived the moment down, the singer added with a laugh: “It never sounds right when you say that you collapsed from too many bananas,” he laughed.

Pete was rushed to hospital with stomach pains in the early hours of the morning following the incident.

A statement from his management at the time said Pete was in “excruciating” agony.

The statement read: “We are very worried about Peter and at present we do not know what is causing him to be in so much pain.

“Peter is terribly disappointed that he is unable to perform at tonight’s sold out opening night. At this time we have no more information though we are hoping Peter will be able to perform at Minehead tomorrow as planned.”

Meanwhile, Peter’s eldest daughter Princess recently shared a sweet throwback snap with her stepmother Emily as the pair cuddled up on a sofa.

The 13 year old, who is the daughter of Pete and his ex-wife Katie Price, took to social media to pay tribute to Emily, 31, in photos from seven years ago.

In the cute photo Princess is seen sucking her thumb as the pair cosy up together.

The teenager posted alongside the photo with NHS doctor Emily: “Omg a picture of me and ems 7 years ago,” alongside a sad face and heart emoji.

The pair appear to have a lovely bond, with Princess previously posting more recent snaps of the two of them together.

Performer Pete is also dad to son Junior, 15, with Katie.