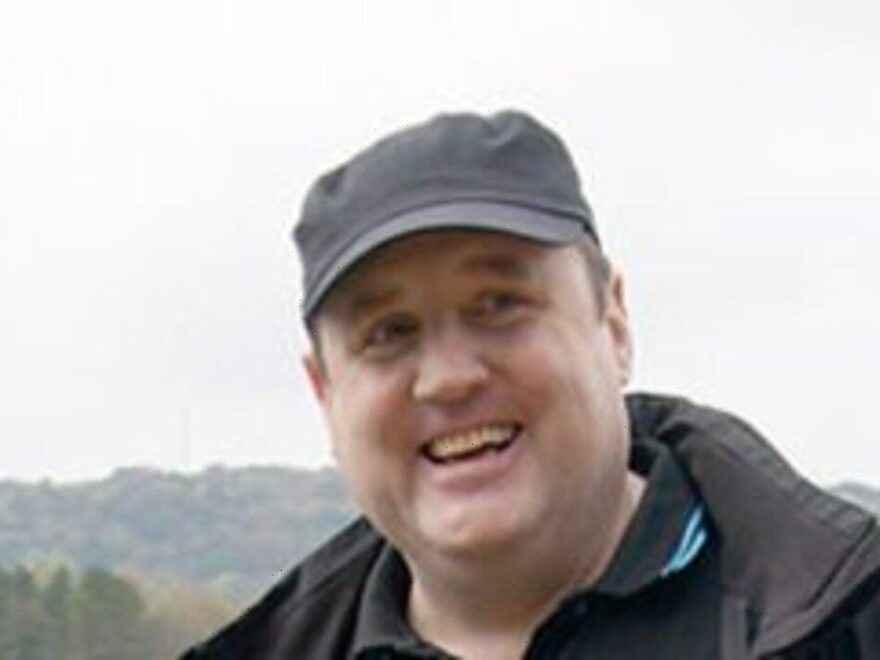 Peter Kay, 49, took a step back from the public eye in 2017 when he cancelled his huge 14-month tour due to “unforeseen family circumstances”. The comedian has broken the internet this evening with the news he will be doing a comeback tour, starting next month.

The new show was announced during the I’m A Celebrity… Get Me Out of Here! ad break, with a hilarious clip of Peter carrying a roll of carpet and shouting to a man in a car.

The same clip was also shared on Peter’s Twitter page in view of his 770,300 followers.

“Tickets go on sale 10am Saturday 12th November at http://peterkay.co.uk.”

Many social media users rushed to the comments to share their excitement over the breaking news.

“Pre-sale for those who had tickets cancelled last time?”

GrumpyManUK added: “Good to see him looking better. Whatever, it was, I hope it was temporary. Now just release the southern dates next.”

Dave19575 commented: “Had tickets for the one he cancelled. What are the chances I don’t get them this time.”

Peter was due to go on tour from April 2018 through to the summer of the following year, however it was called off in December 2017 due to unforeseen circumstances.

The performer said on December 13, 2017: “Due to unforeseen family circumstances, I deeply regret that I am having to cancel all of my upcoming work projects.

“My sincerest apologies. This decision has not been taken lightly and I’m sure you’ll understand my family must always come first.”

This comes as Peter recently took Laura, a 22-year-old who was given just 14 months to live in 2018, out for lunch.

The young woman has been battling stage four breast cancer and enjoyed a spot of lunch with her mother and the comedian.

Nicola later took to Twitter to show her thanks to the comedian, who has been largely living out of the spotlight in recent years.

She penned: “Today’s joy has been a very special treat, the most wonderful lunch at @whiteswan_fence with #PeterKay for company.

“Laughter won’t cure #Glioblastoma but it’s definitely a blimmin’ good distraction for a couple of hours.”

Friend Tony Collier commented: “How awesome is that. Just watched his show on BBC and he’s a comic genius. What’s he like in real life?”

Nicola replied: “The nicest, most thoughtful and naturally hilarious person.

“Everything you’d hope he’d be. We’re lucky to have him as a friend x.”