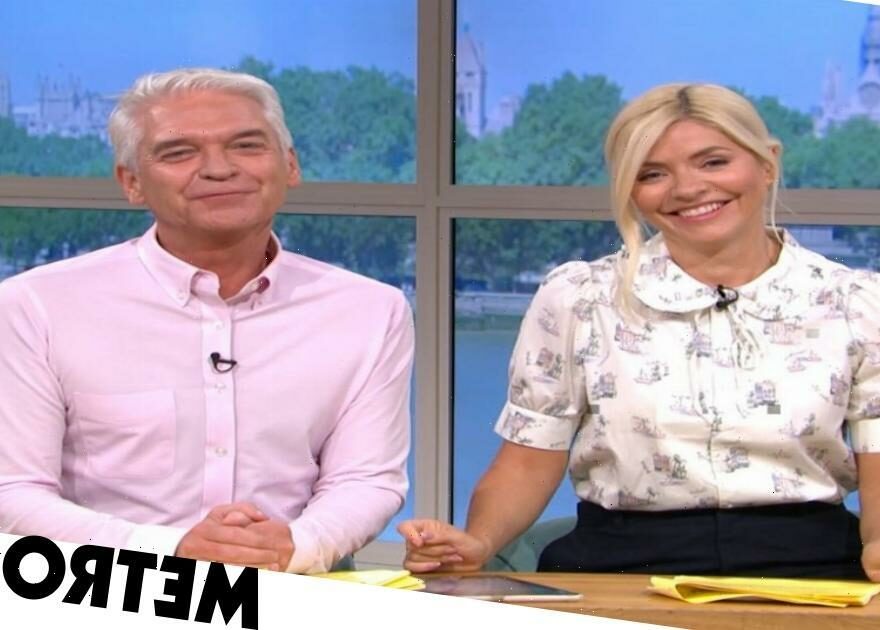 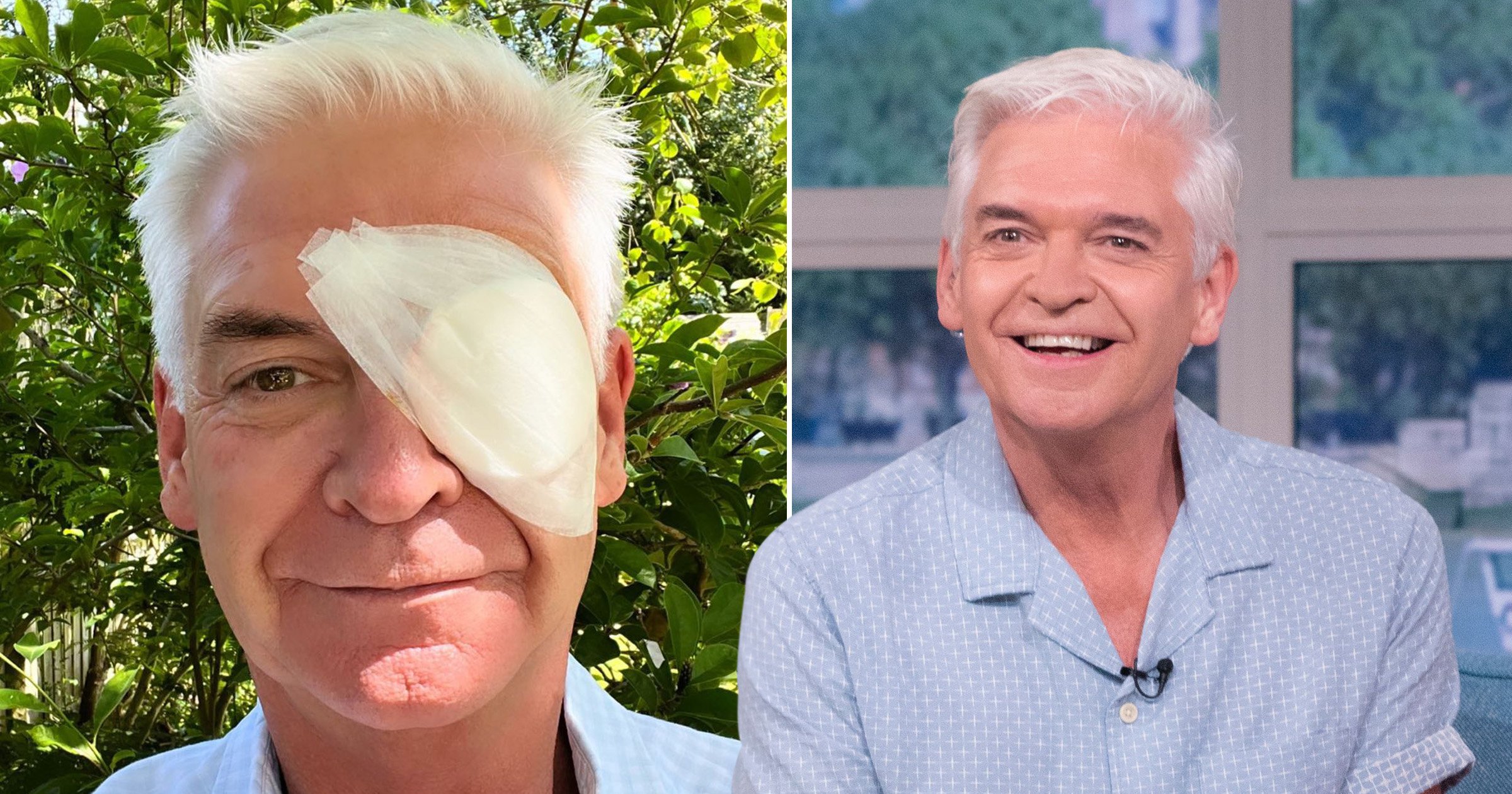 Phillip Schofield was doing his best pirate impression as he sported an eye patch after undergoing a procedure on Thursday.

The This Morning co-host underwent a small operation on his left eye after suffering from a ‘debilitating’ eye condition that used to drive him ‘insane.’

The 60-year-old presenter took to his Instagram stories to give his 3 million followers an update about how it went.

Phil revealed that the ‘floaters’ in his eye had been removed as he showed off a white bandage over his left eye.

In the first snap in the garden, Phil wore a light blue gingham shirt as he gave a small smile and revealed his temporary new look.

He wrote: ‘Finally got the INCREDIBLY frustrating ‘floaters’ sucked out of my left eyeball.’

In a shirtless mirror selfie that displayed the presenter’s lean physique, as he posed with stickers that monitored his vitals still on his chest, he joked: ‘Er was I supposed to come home with these still on?!!’

For his final selfie, the Dancing on Ice host popped a pirate flag emoji above his head and a picture of a parrot on his shoulder to accompany his new eyepatch.

‘Factor 50 on half my face or the patch mark will last for days,’ he penned with a laughing emoji.

In 2020, Phil spoke about his condition on the ITV daytime show and revealed: ‘My retinas are not detaching, but I have debilitating eye floaters.’

At the time he explained: ‘I am at the cutting edge of all this, let me tell you, because the only way to treat them is a vitrectomy, where they suck the jelly out of your eye.’

Floaters can be small dark dots, squiggly lines or rings in your eyes. The NHS points out that floaters and flashes of light in your vision are common and usually not that serious.

Before adding: ‘They are trying to pioneer a half vitrectomy which started in America – see I know a lot about this!

‘You have half the vitrectomy, take the floaters out, but you don’t get a cataract. And I am hoping I might be the first person in the country to get this!’

He admitted they drive him ‘insane’ as he continued: ‘My vision is like a filthy bathroom window drifting across my eyes, and it drives me crazy.’