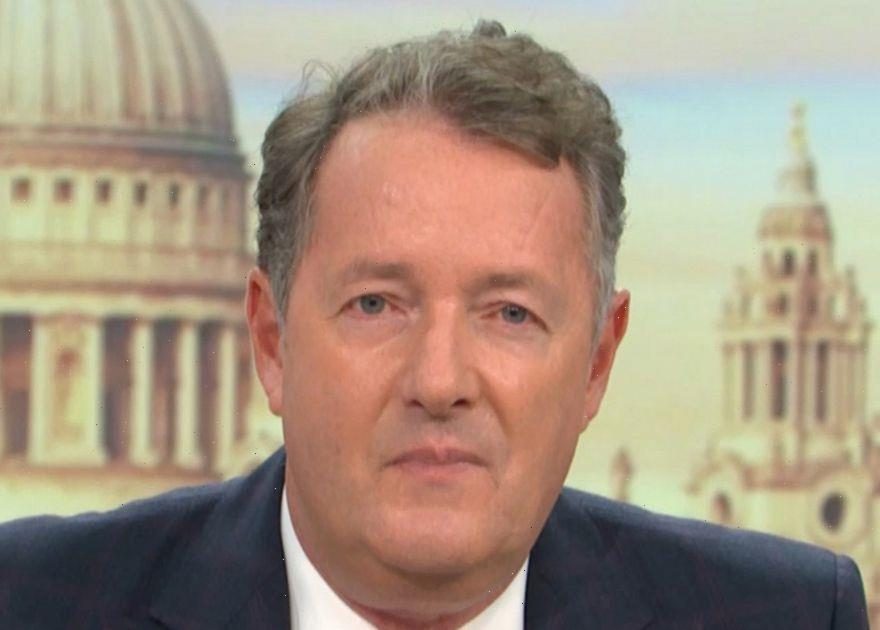 Piers Morgan has had plenty to say about Meghan Markle and Prince Harry, and now he has once again hit out at the Duke of Sussex in a passionate rant.

The former Good Morning Britain host, who taunted his replacement Alistair Campbell, took to Twitter to share his thoughts.

Prince Harry, 36, recently appeared on Dax Shepard's Armchair Expert podcast where he opened up about being raised by his dad Prince Charles.

The soon-to-be dad-of-two compared his life to Jim Carrey's film The Truman show, where the main character's entire life is broadcasted to the world without him having any knowledge of it.

Piers, 56, wasn't happy with this and penned on Twitter: "For a guy who craves privacy. Prince sure is yapping a lot about his private life…

"How many more times is this spoiled brat going to publicly trash the Dad who's bankrolled him his entire life?"

The outspoken star was heavily criticised after he refused to apologise for saying he didn't believe Meghan Markle's claims during her tell-all Oprah Winfrey interview.

He later quit Good Morning Britain and has since had plenty to say about Harry and Meghan, 39.

Megan claimed during the interview that she had suicidal thoughts and went to "the instituition" for help but was refused it.

At the time, Piers said he didn't believe her and quipped: "On Monday, I said I didn’t believe Meghan Markle in her Oprah interview. I’ve had time to reflect on this opinion, and I still don’t. If you did, OK."

Piers, who previously announced a break from Twitter, has since taken to his account to mark the start of Mental Health Awareness Week as he wrote: "To mark #MentalHealthAwarenessWeek, a quote I’ve always found helpful in tough times."

He then quoted Rocky Balboa as he wrote: "Going in one more round when you don’t think you can – that’s what makes all the difference in your life."

However, a follower asked him: "So now you believe in mental health? You thought it was all made up when Meghan Markle mentioned she struggled with hers [thinking emoji] B*****d".