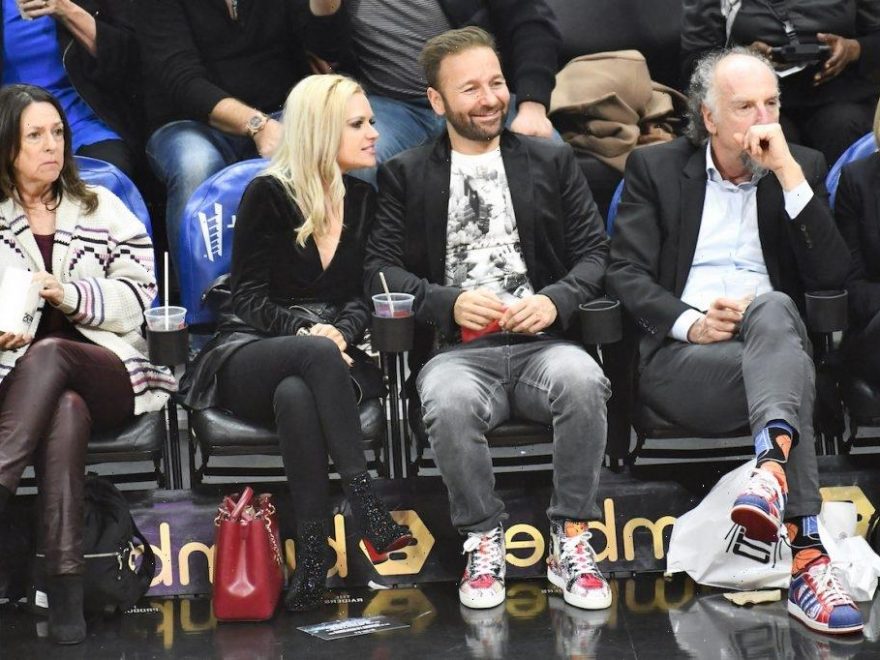 Unless you follow poker, chances are you’ve never heard of Negreanu. Yet he is one of the greatest poker players of all time. His net worth would make most pro athletes blush. Let’s look at Negreanu’s early life and career, before zooming in on the massive wealth he’s accumulated.

Negreanu was born and raised in Toronto, Ontario in 1974. He is the second son to a pair of parents who emigrated to Canada from Romania. From his earliest years, Negreanu found himself drawn to games. But according to a 2014 profile for iGaming.org, Negreanu’s first ambition was actually to be an actor.

Once he realized that that probably wasn’t a viable path to fame, he developed a new passion for the game of pool. While hanging around Toronto pool halls, Negreanu met — and eventually started dating — future poker phenom Evelyn Ng. Ng helped introduce him to the game of poker.

Negreanu became so good at poker that he dropped out of high school without bothering to finish his last few credits for graduation. He then spent a few years playing competitive poker in the Toronto area, before moving at the age of 21 to Las Vegas to chase his dream of becoming a professional.

Negreanu didn’t strike it rich immediately in Las Vegas. In fact, according to his official website, he quickly lost the entire bankroll that he’d brought with him. That forced him to move back to Toronto to rebuild playing money. Eventually, after hundreds of hours of study and practice, Negreanu succeeded at making the leap to Vegas-level competition.

After that, success followed naturally on success for Negreanu. To date in the World Series of Poker, Negreanu has amassed 169 cashes, winning six bracelets and one ring along the way, per WSOP.com. His career earnings in the World Series of Poker come to over $19.5 million. He is the only poker player to twice win the WSOP Player of the Year award, in 2004 and 2013.

When all is said and done, Negreanu has won almost $42 million in poker tournament prize money, according to Casino.org. Factoring in his sponsorship deals—most notably with PokerStars, and later GGPoker—Negreanu’s career earnings come closer to $50 million. That number easily in the top 10 richest poker players in the world.

Many sports stars who get their hands on that kind of wealth struggle to keep it around. Not Negreanu. On the contrary, the Canadian poker star has actually managed to grow his wealth. According to Celebrity Net Worth, he currently has a net worth of approximately $60 million. Negreanu has historically been quite generous with his wealth, making frequent appearances in charity events for a variety of different causes.