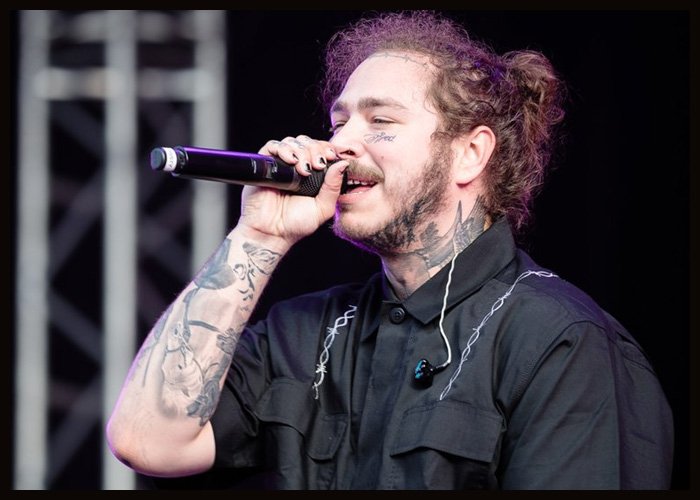 “I get to perform for the first f**king time, a song off the new album,” he announced before singing the new song. “It’s a little f**king different, it’s got a f**king fat groove, and I can’t wait for y’all to hear it!”

Malone also announced that his new upcoming album will drop in September, saying, “My third album will be coming out in September. I worked really fucking hard on it and I think you guys are gonna like it very, very, very much.”

The album would be a follow-up to Beerbongs & Bentleys, the 24-year-old star’s sophomore album released in April 2018, which received the American Music Award for Favorite Album.