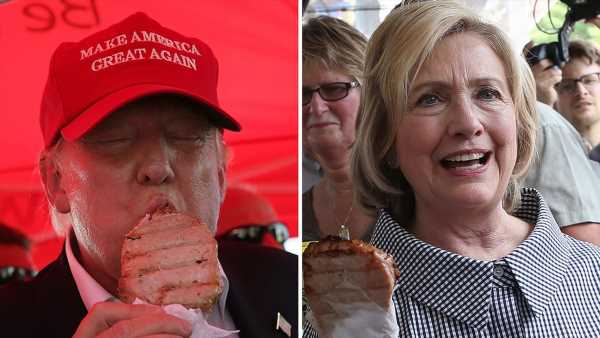 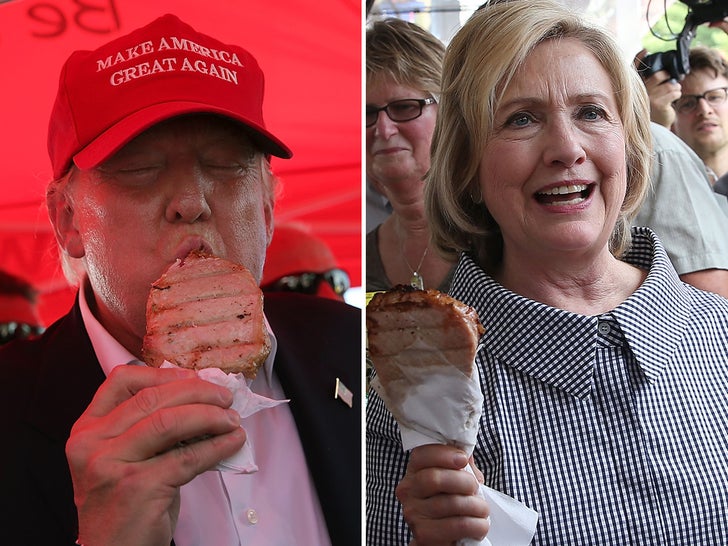 If you wanna be President — you gotta porky pig out at the Iowa State Fair.

It’s one of the greatest traditions, if not the unhealthiest, in Presidential politics. Every candidate makes the pilgrimage to the Iowa State Fair, and the essential photo op is a mouthful of pork, and not just any pork … it’s gotta be on a stick.

Yep, pork on a stick is a thing at the Fair, and God help the candidate that does not partake. 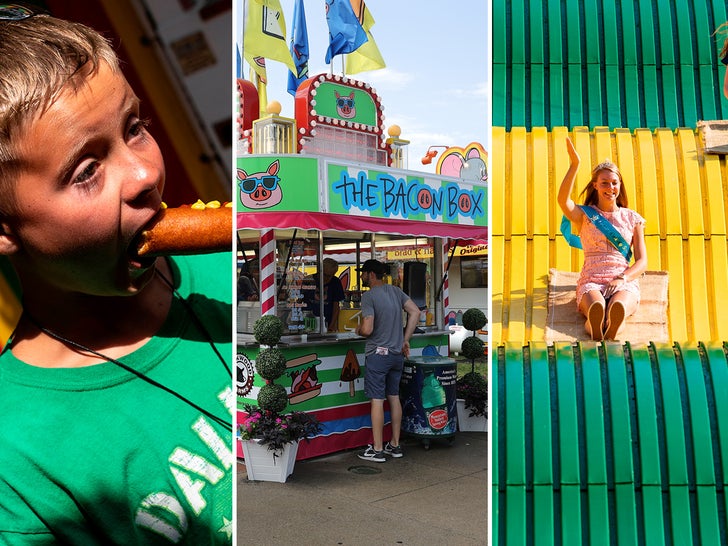 Most of the Dems who are running are making the trek to Iowa, and some are already there. Joe Biden pursued the fair Thursday, and Kamala Harris is traveling the State on her campaign tour bus and will definitely make an appearance.

BTW … there are other swine-unfriendly options … such as bacon-wrapped pig wings. Yes, apparently they can fly in Iowa!!!

So, they must have told Trump … You’ll be President when pigs fly.