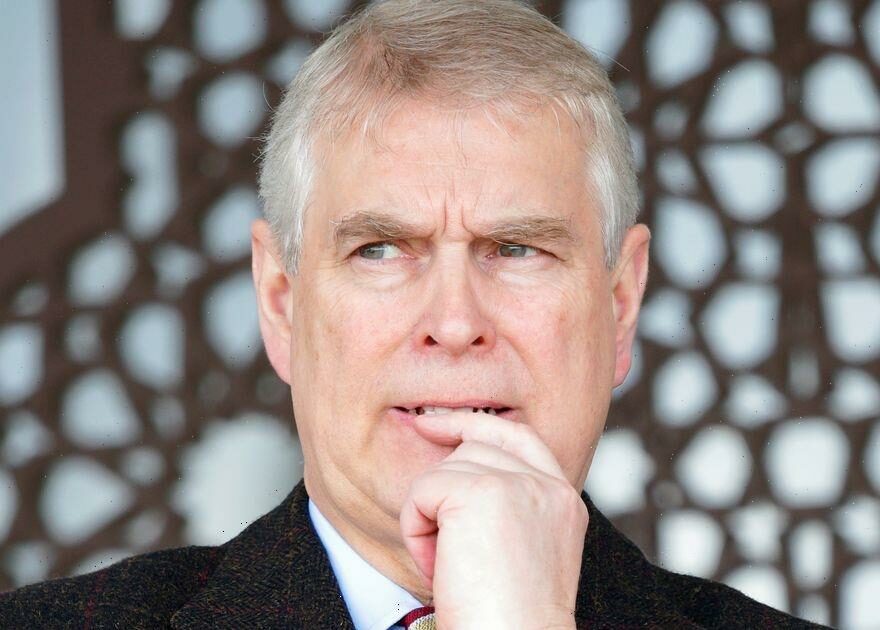 Prince Andrew's traditional Christmas stroll around Sandringham with the royal family involved a rather bonkers encounter with a dog walker.

Released by The Sun, a video of this moment captures the 63 year old, who was recently evicted from Buckingham Palace by King Charles III, stopping in his tracks to ask a woman if she had cold feet.

"Freezing!" she responded, which inspired the Duke of York to produce one hell of a tongue-in-cheek tip.

"Did you know the trick is to bring a newspaper? Stand on a newspaper and you insulate your feet!" he smiled, as this member of the public awkwardly thanked him.

This is perhaps a retort to the many headlines he's created for the country's publications since that infamous BBC Newsnight interview in 2019.

Meanwhile, an onlooker at the Sandringham scene said of it: "The whole thing was really odd. Andrew stopped in front of us and blurted out the most bizarre advice about keeping warm.

"I don’t imagine the woman will be testing his theory anytime soon."

Despite Andrew playing an active role in the late Queen Elizabeth II's funeral three months ago, royal correspondent Jennie Bond exclusively told OK! that an invite to Sandringham was likely to be off the cards.

"Christmas is always such a difficult time for families, as people are pulled in all directions, so I don’t know if Andrew and Fergie [Sarah, Duchess of York] would suddenly be invited," she suggested earlier this month.

Jennie, 72, went on to tell OK! that the King's festive plans might've been "up in the air a bit" this year.

"The younger royals will probably want to spend time with their own families, so I think the two or three day celebrations of the past may, indeed, be a thing of the past. The younger generation might want to do their own thing for at least part of the time. So they may just have Christmas lunch [at Sandringham]," she added.

According to the BBC, the King's pre-recorded festive speech raked in over 8 million pairs of eyes this week – more than any other programme on Christmas Day.

In his message – filmed inside Windsor Castle's St George's Chapel – the 74 year old sympathised with the families struggling amidst the cost-of-living crisis while alluding to the "great anxiety and hardship" experienced by many trying to "pay their bills".

The central theme was a celebration of “selfless dedication”, as the King praised the actions of individuals, charities and faith groups supporting those in need.