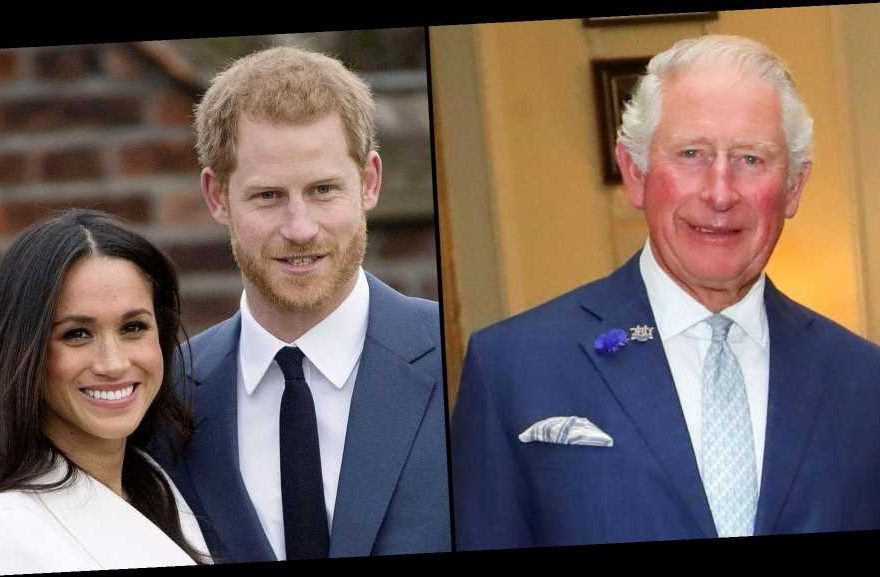 A chuckle from Charles. Prince Charles made his first public appearance since his son Prince Harry and daughter-in-law Meghan Markle’s bombshell tell-all interview.

The Prince of Wales, 72, paid a visit to a COVID-19 vaccine site at the Jesus House church in London on Tuesday, March 9, nearly one year after he battled the novel coronavirus. He appeared to be in good spirits as he walked through the pop-up clinic and chatted with its staff members and volunteers.

At the end of his royal engagement, Charles began walking toward the exit when a Sky News reporter shouted out, “Sir, can I ask what did you think of the interview?” The heir apparent to the British throne turned in response to the question and subtly reacted.

During the Sunday, March 7, interview on CBS, Harry, 36, revealed that his father had “stopped taking my calls” after the Duke and Duchess of Sussex announced in January 2020 that they were stepping back as senior members of the British royal family. The couple, who share 22-month-old son Archie and are expecting a daughter in the summer, confirmed last month that they will not return as working royals.

When asked why Charles would stop answering his calls, Harry responded, “Because I took matters … into my own hands. It was like, I needed to do this for my family. This is not a surprise to anybody. It’s really sad that it’s got to this point.” He later confirmed that he and his dad have since started speaking again.

“I will always love him, but there’s a lot of hurt that’s happened,” the former military pilot added. “And I will continue to make it one of my priorities to try and heal that relationship.”

Harry also spoke about his rift with his brother, Prince William, during the interview. Echoing his October 2019 statement that they were “certainly on different paths,” the Invictus Games founder noted on Sunday that he and the Duke of Cambridge, 38, have “been through hell” and back.

“The relationship is space at the moment, and time heals all things, hopefully,” Harry said, adding that he loves William “to bits.”

Scroll down to see more photos from Charles’ royal engagement on Tuesday.