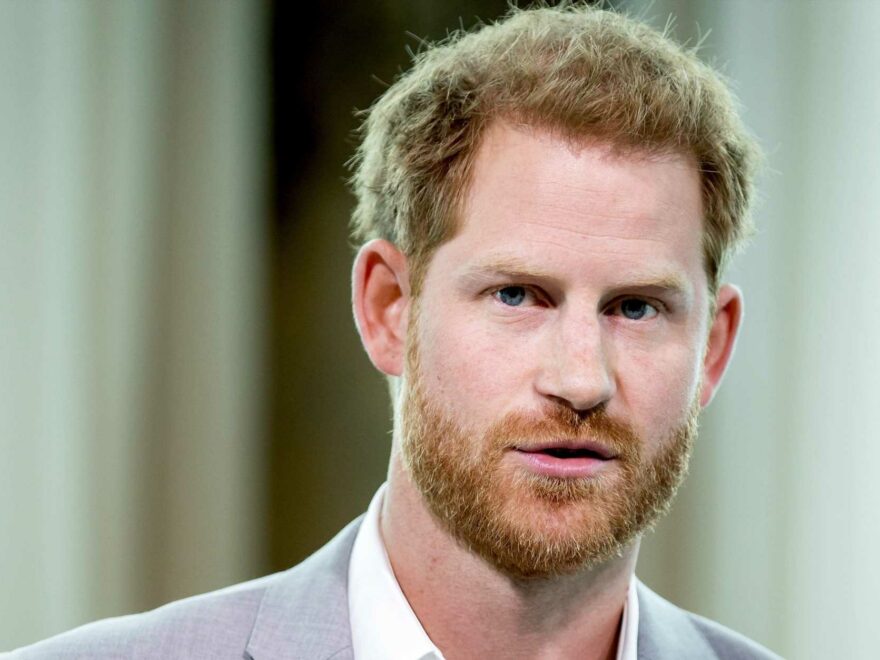 Prince Harry reportedly won’t be allowed to wear military uniform during events marking the Queen’s passing in London this week, despite an exception being made for disgraced royal Prince Andrew, who was stripped of his titles.

Omid also noted that “as a special mark of respect,” Andrew will be allowed to wear his uniform during the Queen’s final vigil at Westminster. He later updated his reporting with “I understand that, unlike Prince Andrew, Prince Harry will NOT be allowed to wear uniform at the final vigil in Westminster Hall. No doubt a huge blow for the Duke of Sussex, who served for 10 years and this morning spoke of the Queen being his ‘commander-in-chief.'”

This is obviously a massive double standard, so hopefully the decision will be reconsidered in the coming days.

As a reminder, Andrew was stripped of his titles on January 13, and the palace released a statement saying, “With the Queen’s approval and agreement, the Duke of York’s military affiliations and royal patronages have been returned to the Queen. The Duke of York will continue not to undertake any public duties and is defending this case as a private citizen.”