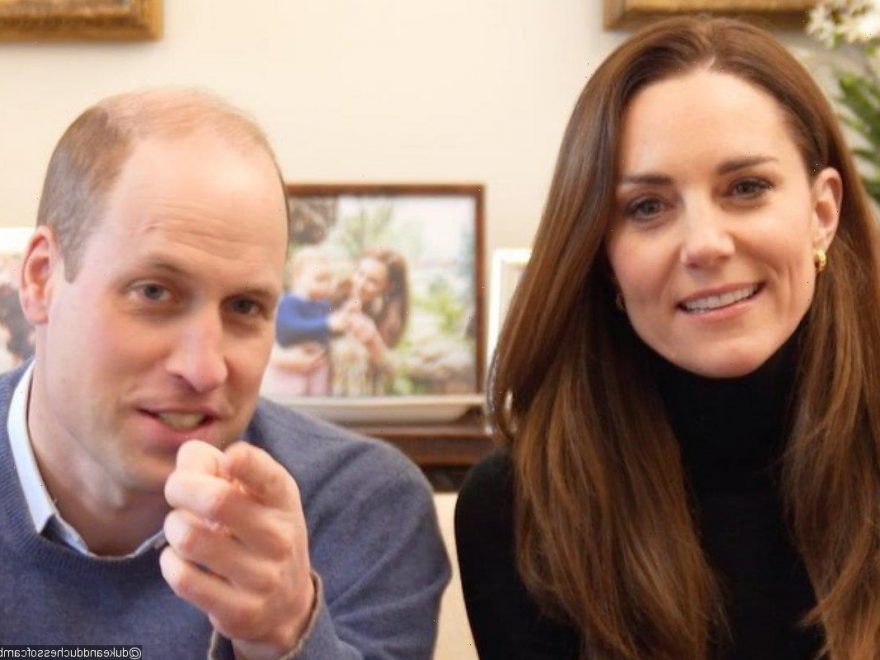 In addition to paying tribute to Britain’s Olympians, the Duke and Duchess of Cambridge have also sent praises to the charity SportsAid for its supports towards over 1,000 athletes each year.

AceShowbiz -The Duke and Duchess of Cambridge have paid tribute to Team GB following the Tokyo Olympics.

The 2020 Olympic Games – which had been delayed by one year due to COVID-19 – ended on Sunday, August 8 and, following the closing ceremony, Prince William and Duchess Catherine Middleton shared a post on Instagram praising the “strength, passion and determination” of Britain’s Olympians.

They wrote, “What an amazing #Tokyo2020 Olympic Games, @TeamGB – you’ve all shown such strength, passion and determination in challenging circumstances and have done the nation incredibly proud.”

William and Catherine also praised the charity SportsAid – of which the Duchess became a patron in 2013 – as it supports over 1,000 athletes each year with contributions towards training and competition costs.

They said, “It’s fantastic to see so many athletes participating and standing on the podium that have received support from @teamsportsaid at some stage of their careers, with 242 of the 398 Team GB athletes previously being supported by the charity.”

“SportsAid plays a vital role in helping young athletes overcome the financial obstacles they face in their bid to become the next generation of Olympians, Paralympians and world champions.”

William’s grandmother Queen Elizabeth II has also extended her warmest congratulations to Britain’s Olympians. In a statement released on Monday, the monarch praised, “The skill, determination and hard work shown by the athletes and their support teams throughout the unique and challenging circumstances of the last year has been an inspiration to us all.”