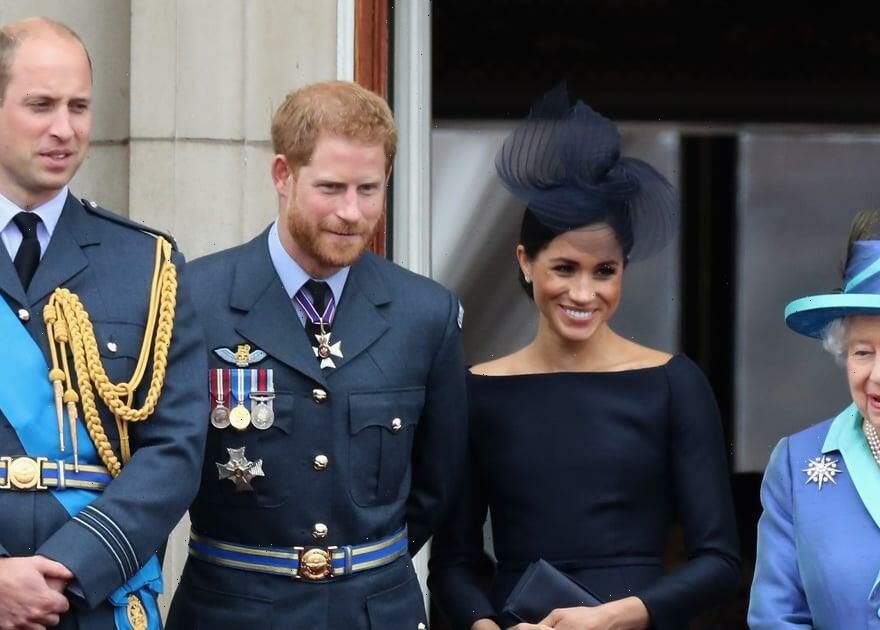 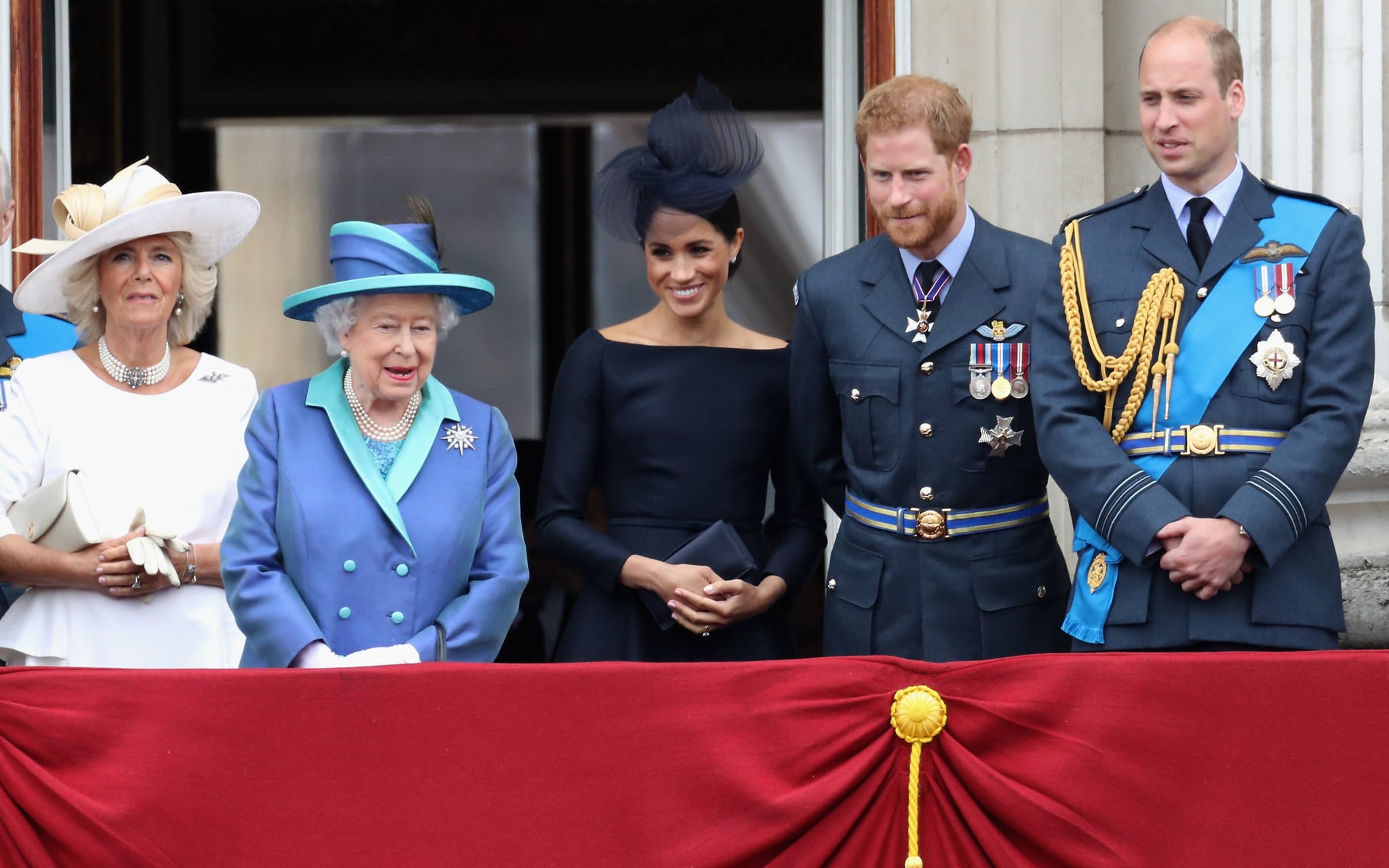 Members of the Royal Family have urgently travelled to Balmoral, where Queen Elizabeth II is under “medical supervision” after doctors became “concerned for her health.” Prince William, Prince Harry, and Meghan Markle are all making their way to the Queen’s Scottish home to be by her side.

On Sept. 8, concern was raised following a statement issued by Buckingham Palace reading, “Following further evaluation this morning, The Queen’s doctors are concerned for Her Majesty’s health and have recommended she remain under medical supervision. The Queen remains comfortable and at Balmoral.” Heir to the throne, Prince Charles and his wife, Camilla, are at the residence.

Prince Harry and Meghan Markle, who are currently in the UK, are also on their way to Balmoral and have cancelled their attendance at the WellChild Awards in London this evening. The Queen’s other children, Princess Anne, Prince Andrew, Prince Edward, and his wife, Sophie, have also flown via helicopter to be at her bedside. The Duchess of Cambridge has remained at her home in Adelaide Cottage, Berkshire, as Sept. 8 marked Prince George, Princess Charlotte, and Prince Louis’s first full day at their new school.

An announcement regarding the 96-year-old monarch’s health is rare, as is the senior members of the Royal Family cancelling plans and rushing to see her, causing widespread worry that the situation is serious. It is not known what has caused this sudden decline, although the Queen has been experiencing episodic mobility problems. The Queen was last seen on Sept. 6 to welcome Liz Truss as Prime Minister of the UK, but she cancelled a virtual meeting of the Privy Council on Sept. 7. “The whole country will be deeply concerned by the news from Buckingham Palace this lunchtime,” Truss said in the House of Commons. “My thoughts — and the thoughts of people across our United Kingdom — are with Her Majesty The Queen and her family at this time.”

The Queen has been scaling back on formal royal engagements since the death of her husband, Prince Philip, in April 2021. She underwent tests in October and was recommended to rest, meaning she missed the Remembrance Sunday Cenotaph service for the first time, as well as events celebrating her Platinum Jubilee.