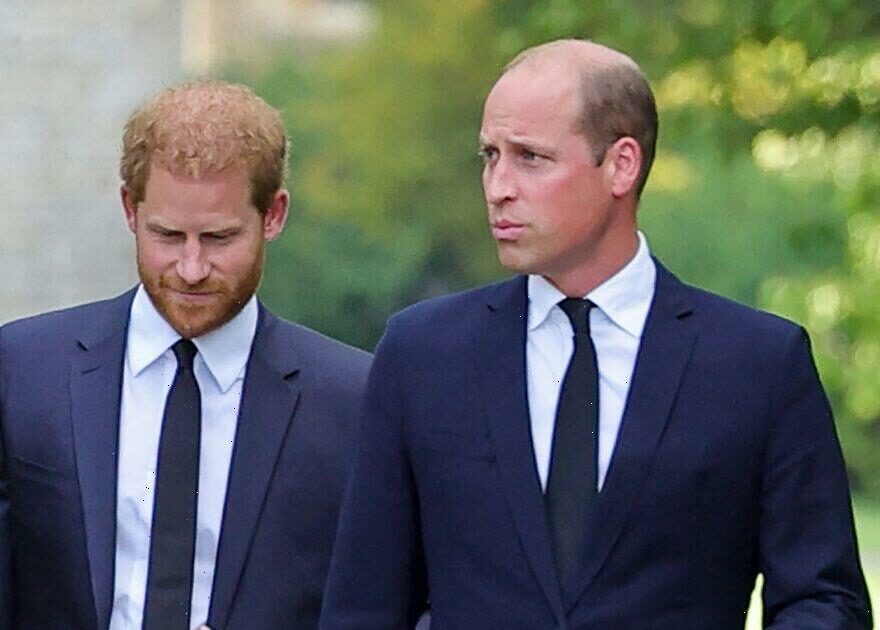 Prince William is said to have felt “relief” whenPrince Harry moved to California back in 2020 alongside his wifeMeghan Markle, a new book has claimed.

Since the Duke and Duchess of Sussex started their new life together in Los Angeles, the pair have only returned to the UK a number of times,most recently for the 10 days of mourning following the death of Queen Elizabeth II.

Now, in the new royal book The New Royals: Queen Elizabeth's Legacy and the Future of the Crown, Katie Nicholl has addressed the pair’s relationship with fellow members of the royal family.

In the book, which is soon to be released, the royal expert claims that Prince William and Kate Middleton felt “relief” when Harry, 38, and Meghan, 41, moved and believed that the “drama was gone”, theMailOnline reports.

As a result of the move, William, 40, is also alleged to have held a summit of aides in what is dubbed the ‘Anmer Summit’ where he discussed the future of the royal family following Harry and Meghan’s departure.

Meanwhile, in an attempt to help ease tension in the family, the author also claims that the Duke of Sussex reached out to his father and met withKing Charles in spring this year “to clear the air”, though the meeting left relations strained.

OK! has contacted representatives for Prince Harry and Kensington Palace for comment.

Elsewhere, the book reports thatQueen Consort Camilla spat out her tea in shock after Prince Harry suggested hiring a mediator to sit in on a family meeting.

In an extract from Nichols' book inVanity Fair, Camilla, now Queen Consort, was reportedly shocked when Harry suggested they have a mediator present to keep the peace.

"Harry went in with hugs and the best of intentions and said he wanted to clear the air," a family friend said. "He actually suggested that they use a mediator to try and sort things out, which had Charles somewhat bemused and Camilla spluttering into her tea.

"She told Harry it was ridiculous and that they were a family and would sort it out between themselves."

For all of the latest updates, sign up for OK!'s Royal newsletter.

The reports come afterHarry and William put on a united front as they walked behind their grandmother, the Queen’s, coffinas it made its way from Westminster Hall to the Abbey earlier this week.

Throughout the period of national mourning, the brothers appeared to have put their differences aside and were pictured greeting well-wishers at Windsor Castle alongside their wives Kate and Meghan.