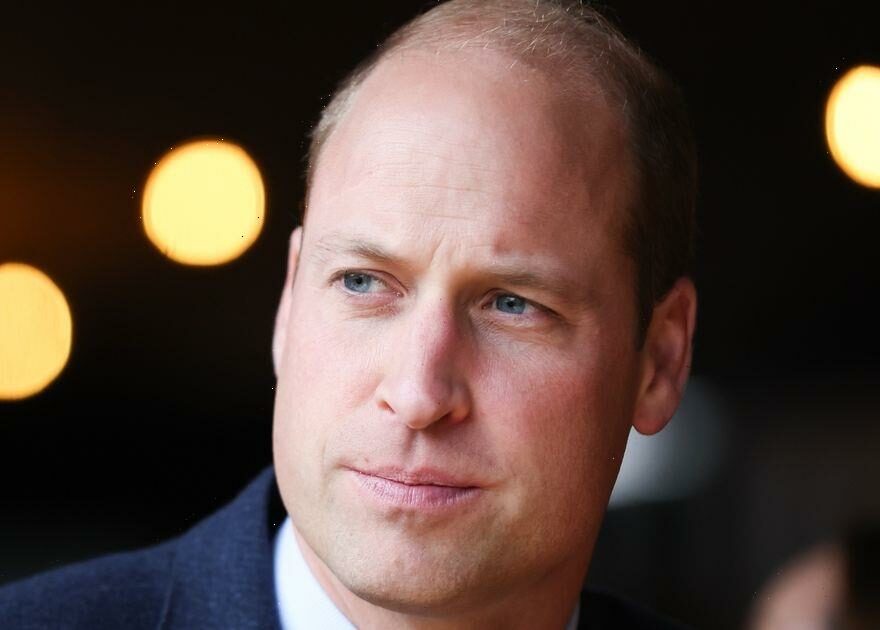 Prince William's representative has said "racism has no place in our society" and has said the comments made at a Buckingham Palace reception by his godmother Lady Susan Hussey were "unacceptable" .

It comes as aprominent black advocate for survivors of domestic abuse has revealed that she was repeatedly asked by a member of the Buckingham Palace household where she “really came from” while attending the Queen Consort's reception.

Ngozi Fulani, chief executive of Sistah Space, described the conversation as a “violation” and said the experience at Camilla’s major engagement on violence against women on Tuesday will “never leave me”.

She said a household member challenged her when she said her charity was based in Hackney, saying: “No, what part of Africa are YOU from?”

Buckingham Palace has since announced that a member of the household has resigned and apologised for these “unacceptable and deeply regrettable comments."

While the Prince of Wales' spokesperson said in a statement on Wednesday: "Racism has no place in our society", adding that the comments made at a Buckingham Palace reception were “unacceptable”.

Shared by Omid Scobie on Twitter, it read in full: "This is a matter for Buckingham Palace but as the Prince of Wales spokesperson I appreciate you're all here and understand you'll want to ask about it. So let me address it head on.

"I was really disappointed to hear about the guests experience at Buckingham Palace last night.

"Obviously, I wasn't there, but racism has no place in our society. The comments were unacceptable, and it is right that the individual has stepped aside with immediate effect."

It comes as the the late Queen's lady in waiting has resigned and apologised after she made "unacceptable and deeply regrettable comments".

Buckingham Palace said it took the incident, at the Queen Consort’s reception on violence against women on Tuesday, "extremely seriously" and had investigated immediately. A source has confirmed to the PA news agency that the person who made the remarks was Lady Susan Hussey, who served as Elizabeth II’s lady in waiting for more than 60 years and is a godmother to the Prince of Wales.

Lady Susan, 83, who was invited to and on duty at the reception, has now stepped down from her honorary role as one of three Ladies of the Household, to which she was newly appointed to help the King at formal occasions.

Charles, who acceded to the throne less than three months ago, and Camilla have been made aware of the situation, the Palace said.

The Palace said in a statement: "In this instance, unacceptable and deeply regrettable comments have been made. We have reached out to Ngozi Fulani on this matter, and are inviting her to discuss all elements of her experience in person if she wishes.

"In the meantime, the individual concerned would like to express her profound apologies for the hurt caused and has stepped aside from her honorary role with immediate effect.

"All members of the Household are being reminded of the diversity and inclusivity policies which they are required to uphold at all times."