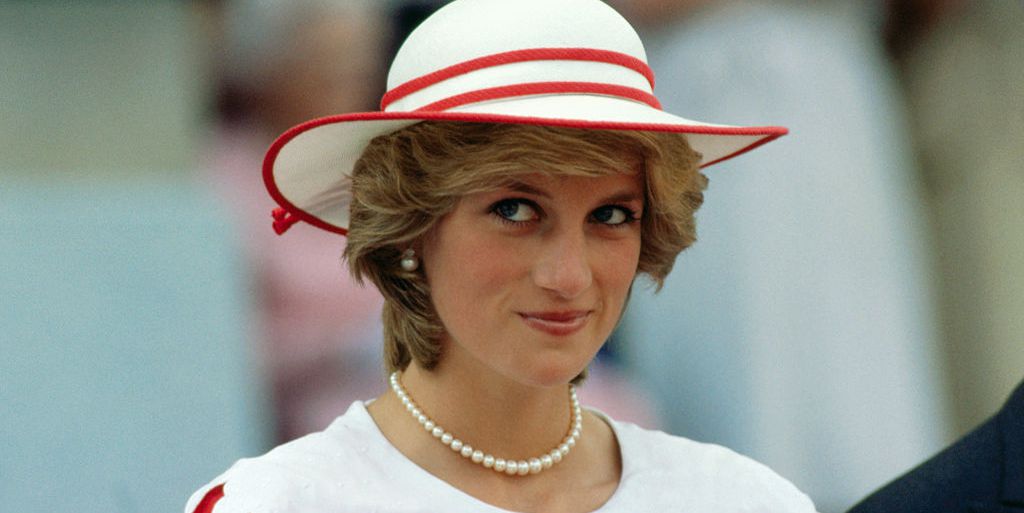 If you’ve ever tried to sell some of your used clothes at a secondhand store, you’ll know that most of the time the clothes aren’t worth as much as you thought, and you’re going to leave with a lot less money than you hoped for. But you know who wouldn’t have had and issues selling her old clothes for extra cash? Princess Diana, whose used gym sweater just sold for more than $50,000.

According to People, Princess Di gave her famous Virgin America gym sweater to her longtime personal trainer Jenni Rivett, who recently put it up for auction. An anonymous bidder purchased the sweater for $53,532, which is quite the markup!

Jenni shared that Diana used to use the sweater to outsmart the paparazzi that camped outside of their sessions by wearing it every single session so that the photos taken of her were all similar. Jenni described the sweater for the auction in a note, writing, “This sweater was given to HRH by Sir Richard Branson. It became her most worn top on her regular visits to the gym. She felt there were far more important issues to focus on in the world than her gym attire and therefore decided that wearing the famous Virgin sweatshirt to every session would be a good way to stop the media frenzy!” She adds that the sweater has never been washed, so there’s also that!

Here’s some pictures of the top: 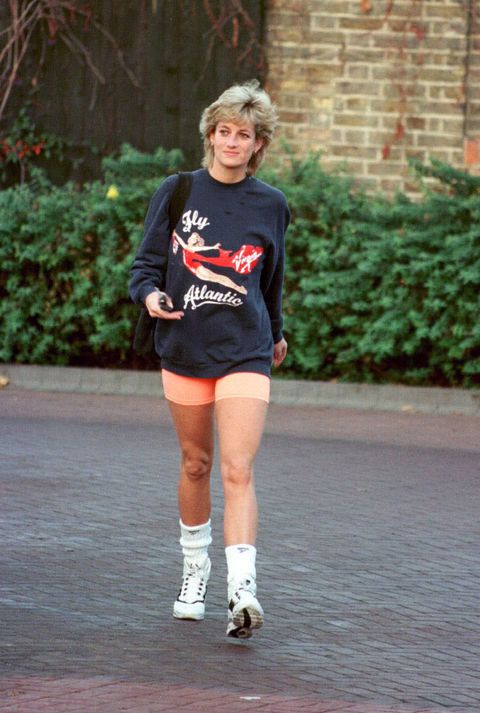 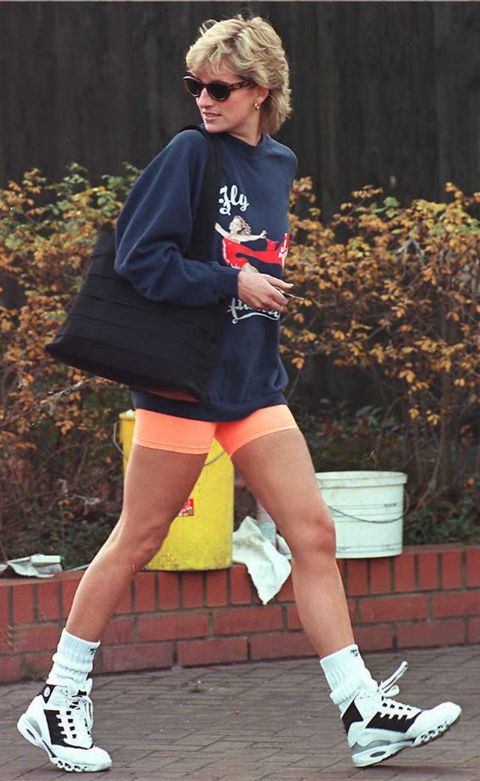 So, uh, I guess congrats to the person who now owns Princess Diana’s unwashed gym sweater!