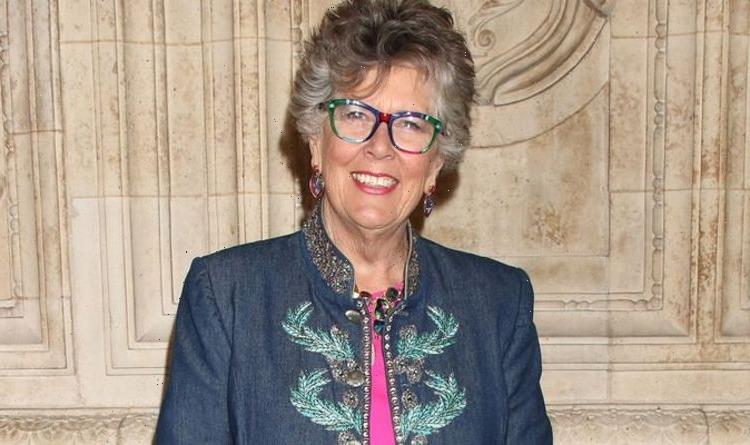 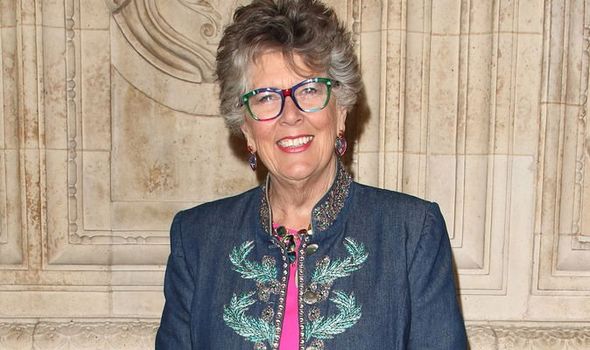 Red Notice also stars Wonder Woman’s Gal Gadot and in one scene Gadot’s character is watching The Great British Bake Off on television. Leith is seen devouring the famous Freddie Mercury cake during the 2020 series of the BBC baking show.

The action-comedy film, which was released on Friday, stars Dwayne ‘The Rock’ Johnson, 49, as an FBI profiler and Ryan Reynolds, 45, portraying an art thief.

The film is thought to be the streaming service’s most expensive film – with a reported budget of £145million. Ryan remarked: “Netflix biggest ever opening. Congrats to this whole team.”

The Rock and Ryan’s characters team up to try and take down The Bishop The Bishop, who is the world’s greatest art thief. The Bishop is played by Gadot, 36.

Leith, 81, isn’t the only household name making a cameo that the audience would recognise. Singer Ed Sheeran also makes an appearance as himself in the film. Ed’s cameo follows his Games of Thrones acting debut and appearance in the 2019 film Yesterday.

He added: “Ed, from the very first pitch, was who I wanted. I had a mutual friend who put us in touch and I emailed Ed, who is the loveliest person on the planet.

“I sent him a picture of my book when I was writing the pitch. It had his name in it so he knew I wasn’t fooling.”

Thurber outlined the singer’s response, claiming: “Ed said, ‘The weirder, the better’.” Thurber also added that Sheeran had a “couple of one-liners that he wanted to try and we ended up with a nice balance”.