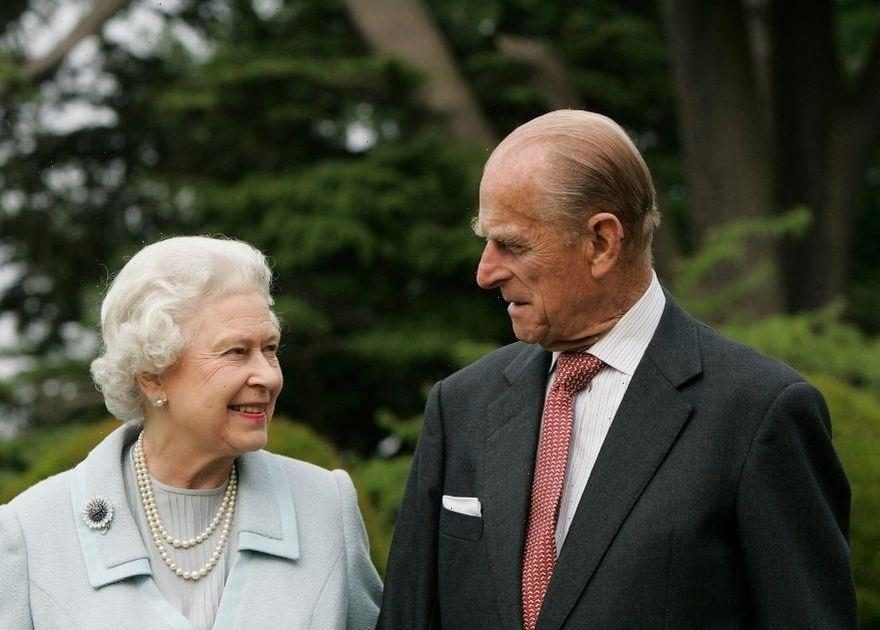 The Queen has marked the first Father's Day without Prince Philip in a heartfelt tribute on The Royal Family Instagram page.

In a sweet throwback post shared on social media on Sunday 20 June, The Queen is pictured alongside her father, King George VI, her late husband, Philip, as well as their young son, Prince Charles.

The adults are all seen doting on giggling Charles, now 72, as he sits on a deer statue in Balmoral in 1951, two years before the beloved Queen's coronation and a year before her father's death.

Alongside the black and white image was the gushing caption: "To all dads everywhere, we wish you a very special Father's Day.

"To mark #FathersDay we are sharing this photograph of The Queen with her father, King George VI, and Prince Philip watching a young Prince Charles sitting on a statue at Balmoral in 1951," it was added in the caption.

The Queen looked undeniably stylish in the sweet snap as she wore a tailored coat, while King George and Prince Philip wore slick blazers.

This Father's Day is undoubtedly more poignant for the Royal family after Philip's passing on April 9, aged 99. Charles also uploaded a series of snaps to mark Father's Day, the first one being with his father Philip.

He added in the Instagram caption: "To all Papas everywhere, and to those who may be missing their Dads today, we are thinking of you and wishing you a special #FathersDay."

Charles looked every inch the doting father as he shared another image with his sons Prince Harry and Prince William.

Meanwhile, the Duke and Duchess of Cambridge shared a short artsy clip to mark the occasion. "Wishing fathers everywhere a happy Father's Day," they wrote on their post.

The 36 year old lives in California with his wife Meghan Markle and their newborn daughter Lilibet and two year old son, Archie.