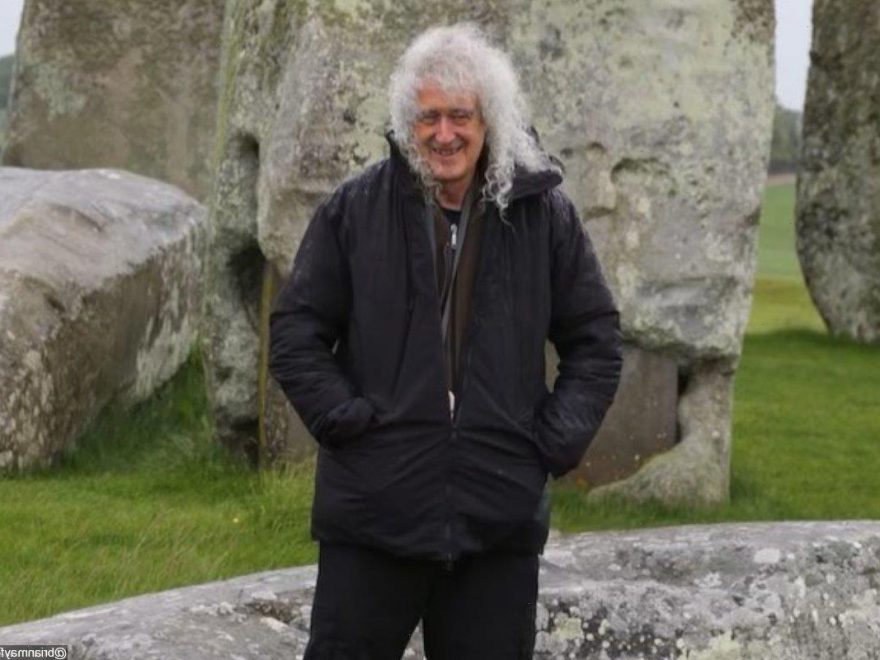 The legendary band’s guitarist is ‘angry’ that the sewage system in the Royal Borough of Kensington and Chelsea has failed him, causing damage to his wife Anita’s memorabilia.

AceShowbiz –Brian May has been left devastated by flood that has brought “horror” to his London home. The Queen lead guitarist’s house is filled with sewage after a month’s worth of rain in one day caused flash flood that destroyed his belongings.

The rocker took to Instagram on Tuesday, July 13 to lament the damage caused by the flood. “After a nice day at The Royal Holloway College, we came back to horror in our house,” he began his lengthy caption while showing his dirty floor. “The whole bottom floor had been inundated with a sewage overflow – which has covered our carpets, rugs and all kinds of precious (to us) things in a stinking sludge.”

Brian added that the flood has caused damage to his wife Anita’s precious possession of old photos. “It’s disgusting, and actually quite heartbreaking,” he admitted. “It feels like we were have been invaded, desecrated. Anita had a lifetime of memorabilia on the floor of our basement – and most of it is sodden and ruined. I had rescued all my most treasured childhood photo albums and scrapbooks from my studio house because it was threatened with a forest fire some months ago. Where did I put it all for safety ? In the basement here in Kensington. Irony.”

Further expressing his feelings, the 73-year-old shared, “Today it turned into a sodden mess. I’m devastated – this stuff is only ‘things’ – but it feels like Back to the Future when the photograph fades – feels like a lot of my past has been wiped out.”

Brian also expressed his disappointment at the failed sewage system in the Royal Borough of Kensington and Chelsea. “I’m angry,” he said. “Historically, for 150 years, Kensington has never flooded due to rainwater. Why did this happen ? It’s almost certainly the result of all the basement building that has been plaguing this area for the past 10 years. The Royal Borough of Kensington and Chelsea council was warned years ago that sinking so many deep basement extensions would obstruct the aquifers underneath our living space and render the drainage system ineffective.”

The comments of his post have been flooded with words of sympathy from her fans and friends, including one who wrote, “So sorry … hurts to see when you lose little things that mean so much.” Another added, “This is so terrible so sorry, Brian and Anita.”