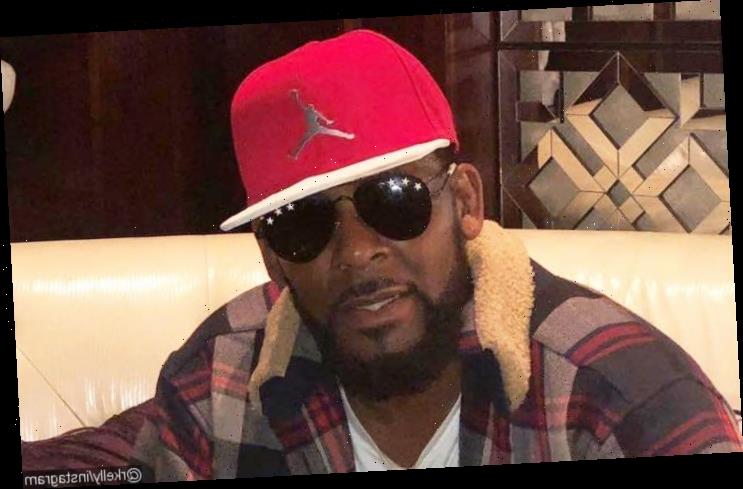 The troubled ‘I Believe I Can Fly’ singer has already faced child pornography, kidnapping and obstruction of justice charges in Illinois, New York and Minnesota.

AceShowbiz –R. Kelly is facing a new indictment in his three-state sexual abuse cases following charges brought against him by another woman, who claims she had sex with the singer when she was 14 or 15.

Kelly is already facing child pornography, kidnapping and obstruction of justice charges in Illinois, New York and Minnesota, and on Friday (February 14), it was announced he has been hit with an updated indictment in Chicago.

Accuser ‘Minor 6’ claims she was one of Kelly’s underaged victims in the late 1990s, according to Reuters.

His lawyer states, “We are aware of the superseding indictment. We continue to fight for him and look forward to the day he is free.”

Kelly has pleaded not guilty to all criminal charges filed against him.

Federal prosecutors in New York have also charged Kelly with bribing an official to obtain a fake identification for singer Aaliyah, so they could get married. She was 15 at the time.

The marriage was annulled in 1995.

The “I Believe I Can Fly” singer was acquitted on state child pornography charges in Illinois back in 2008. He was arrested on the current charges last year (19) and is awaiting trial.