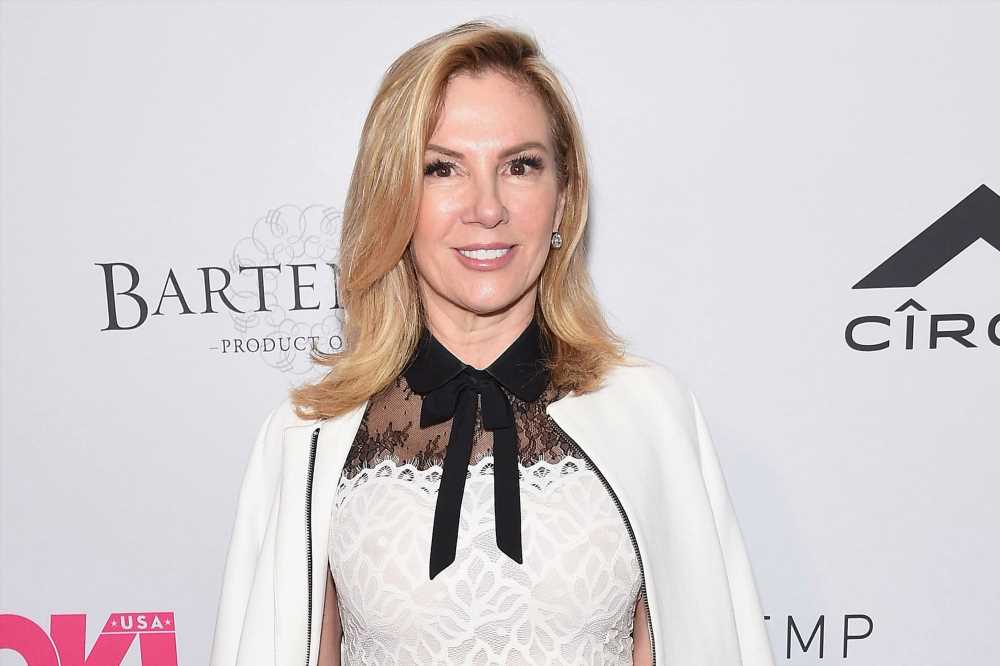 Is Ramona Singer the Jekyll and Hyde of Hamptons partying?

It seems “The Real Housewives of New York City” star may have a habit of admirably tearing (and flirting) it up out East over the weekend — and then, come Monday, becoming convinced that she was a model of demure restraint.

Spies told us that Singer, 62, was at Gurney’s Montauk Resort over the weekend with daughter Avery, 24, and that she “flirted with a few guys in their 30s while wearing a sexy one-piece.”

Added the spy, “One good-looking guy managed to get her digits.”

But right on cue, Singer denied she was flirting (“Certainly not!”) and of the phone number trading said, almost audibly clutching her pearls, “absolutely not!”

In fact, she insisted, the crowd was “mostly women,” and, “I just hung with my friends.”

Last summer, Page Six obtained a video of Singer at the same hot spot dancing, “amorously [with] an unsuspecting (but quickly enthusiastic) dance partner,” and then pushing “herself up and down on him, at times appearing to grind on him.”

She then insisted to us that she was most certainly not “grinding” on anyone.

This time she told us: “Last year, I did dance. [This year] I was just dancing in place in front of the cabana. I love it. It’s a young, hip place.”