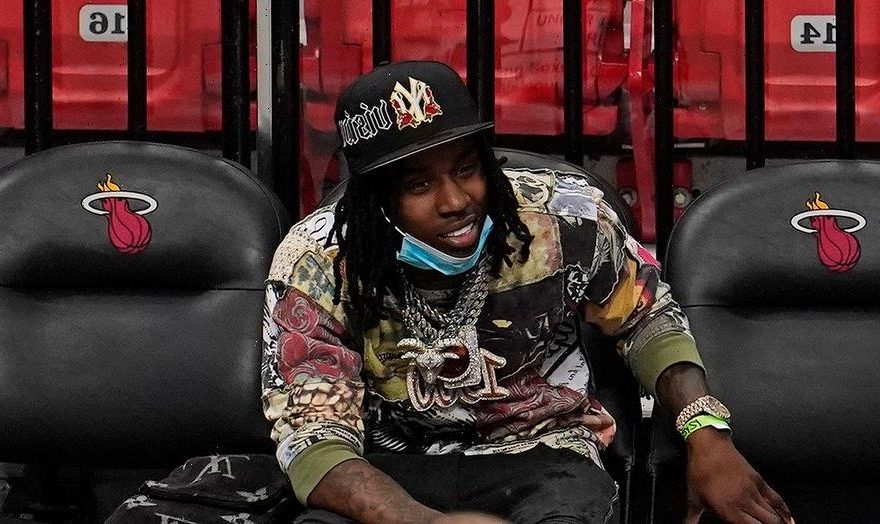 Rapper Polo G has been arrested on multiple charges after a physical altercation in Miami with police officers.

Jail records show the rapper, whose name is Taurus Bartlett, was booked into jail early Saturday on five charges including battery on a police officer, resisting arrest with violence and criminal mischief. He was released on bond hours later.

The Miami Police Department released arrest affidavits in which officers stated Bartlett, 22, and others were pulled over early Saturday, and the rapper ended up in a struggle on the ground with officers. One of the documents says an officer who was trying to handcuff Bartlett was struck multiple times.

According to documents, Bartlett became aggressive and resisted arrest after police in downtown Miami ordered him and all the passengers of his car to exit the vehicle so they could be pat-down and checked for weapons. Officers say they suspected the passengers of having firearms after one of them referred to the vehicle they were in as “bulletproof.” 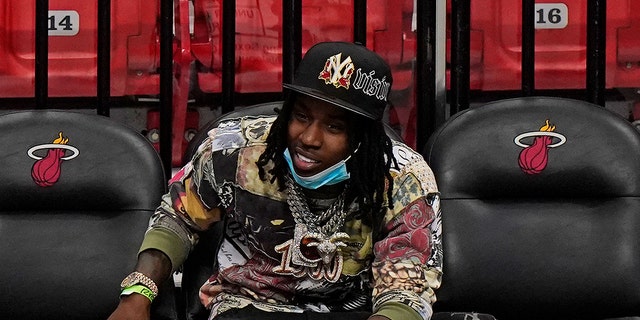 In this April 18, 2021 photo, Rapper Polo G watches during the second half of an NBA basketball game between the Miami Heat and the Brooklyn Nets in Miami.  Officials say rapper Polo G has been arrested in Miami on charges including battery on a police officer, resisting arrest with violence and criminal mischief. Jail records show 22-year-old Taurus Bartlett was booked into jail on Saturday, June 12, 2021.
(AP Photo/Wilfredo Lee, File)

The police department said it was reviewing the incident that would include examining all camera footage, saying the arrest was captured on several body-worn cameras. Police spokesman Michael Vega said it also was investigating several threats received against personnel and facilities in response to the rapper’s arrest.

The Chicago-based artist had just released his newest album “Hall of Fame” on Friday. His single “Rapstar” debuted at No. 1 on the Billboard Hot 100 in April. His mother and manager said on Instagram that Polo G and his younger brother were riding in a car with security after an album release party.

The mother, Stacia Mac, posted a message on Facebook saying she had bonded out Polo G and other people who were arrested in the same traffic stop. Jail records did not list an attorney for the rapper.