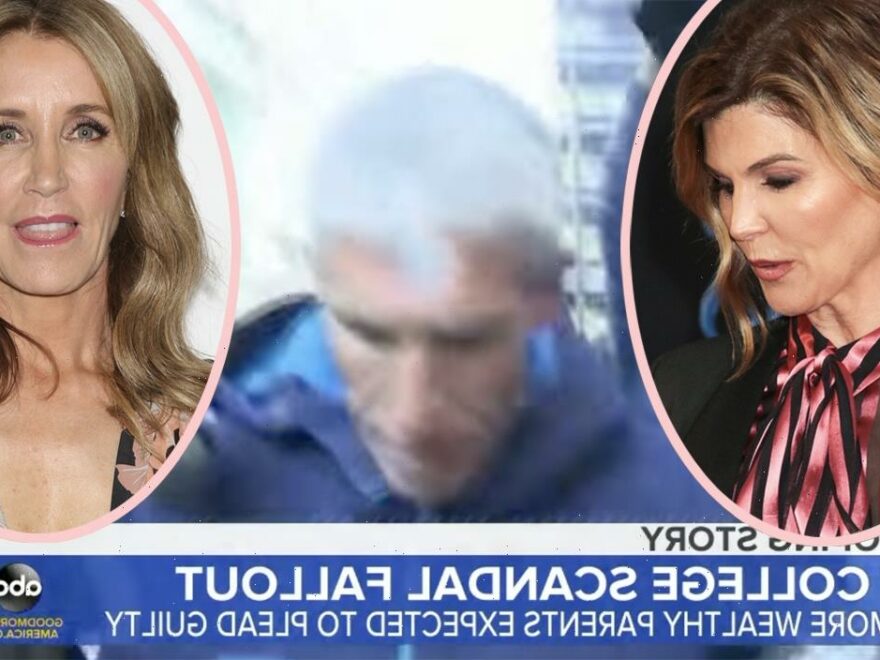 Robert Flaxman has been found dead at 66.

Three years after the infamous 2019 college admissions scandal where the real estate developer (not pictured) was convicted alongside actors Lori Loughlin, Felicity Huffman, and dozens of others, he has tragically taken his own life.

In a post published Thursday, law enforcement revealed to TMZ that Flaxman’s friends requested a welfare check for him at his Malibu home last week — and when authorities entered the premises, they found he had been hanged. Sources added coroners have officially closed the case, marking his manner of death as a suicide, with the date of October 20. Authorities told the outlet there was no note left behind but that the entrepreneur had a history of depression.

Related: Everything We Know About The College Admissions Scandal!

Flaxman had previously served one month in prison, followed by a year of supervised release, 250 mandatory hours of community service, and a $50,000 fine after pleading guilty in the college scam, where 50 individuals were caught committing various forms of fraud and bribery to get their children into prestigious schools. Sadly this scandal will be a dark mark on Flaxman’s reputation forever.

He confessed to paying scheme mastermind William “Rick” Singer $75,000 to rig his daughter’s ACT exam. The multimillionaire’s attorney argued he was just trying to get his daughter’s life back on track despite her “checkered disciplinary record and modest grades.”

Flaxman began selling off his many real estate properties in 2020, listing them all for about $34 million total. It’s unclear why.

Our thoughts are with his family during this turbulent time. Rest in peace.