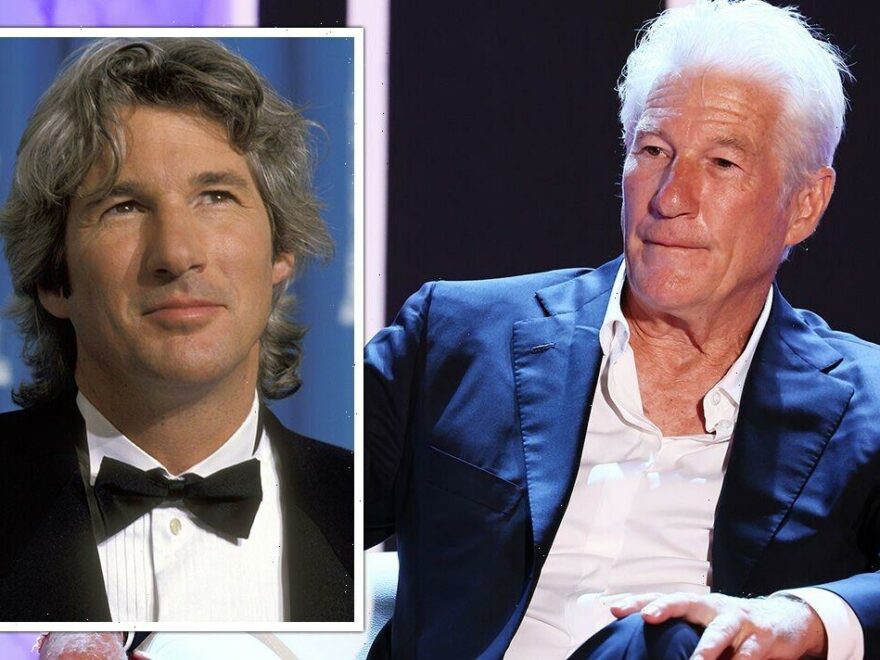 Richard Gere, who celebrated his 73rd birthday today, was once an A-list celebrity with iconic roles in films like Pretty Woman. However, fans have seen fairly little of the actor in mainstream cinema since the Nineties, which he claimed was due to his outspoken views on Tibet.

Gere was one of the main leading men in the Nineties Hollywood scene, as his face adorned posters of countless romance films like Runaway Bride and Somersby.

Despite his Hollywood heartthrob status, Gere claimed he struggled to get work in mainstream cinema after going off script at the Oscars.

At the 1993 Academy Awards ceremony, Gere presented the Oscar for Art Direction, ultimately won by Ian Whittaker and Luciana Arrighi for the film Howards End.

Rather than sticking to the teleprompter, Gere seized the spotlight to condemn the Chinese government.

The actor started his speech aweing at how many people were watching the award show noting “it is in fact being seen in China right now”. 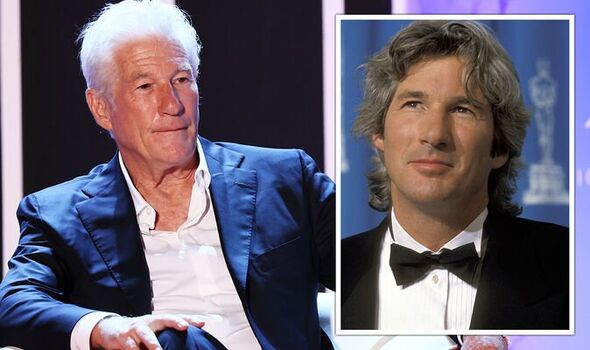 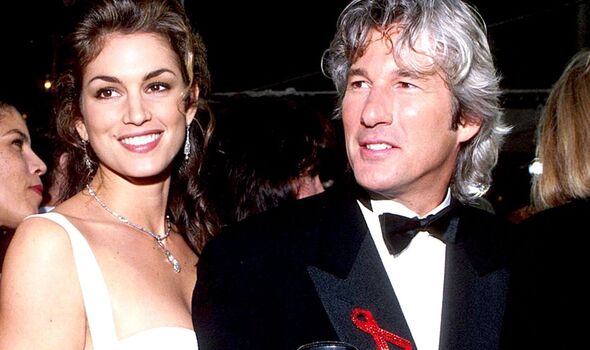 Gere continued: “I wonder if Deng Xiaoping is watching this right now with his children and his grandchildren and the knowledge that what a horrendous human rights situation there is in China.

“Not only towards their own people but towards Tibet as well.

“If something miraculous and sort of movie-like could happen here where we could all send love and truth and a kind of sanity to Deng Xiaoping (China’s Communist Party leader at the time) right now in Beijing that he will take his troops and take the Chinese away from Tibet and allow these people to live as free, independent people again.”

Gere abruptly returned to the approved speech on the teleprompter but the damage to his future in Hollywood would soon be realised.

The actor didn’t make another appearance at the Academy Awards, as a nominee or presenter, for two decades. 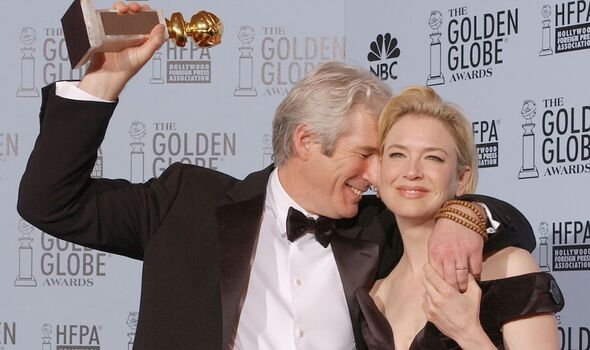 Following this spectacle Gere found it increasingly difficult to find work in mainstream cinema, noting that for 1997s Red Corner he was not allowed to do press promotions.

He explained to the Hollywood Reporter in 2017: “Out of nowhere, I get calls saying, ‘We don’t want you doing press.’ MGM wanted to make an overall deal with the Chinese.”

He claimed: “China told them, ‘If you release this film, we’re not buying it.’ And so, they dumped it.”

“There are definitely movies that I can’t be in because the Chinese will say, ‘Not with him.’ I recently had an episode where someone said they could not finance a film with me because it would upset the Chinese.”

China has become an increasingly lucrative market for Hollywood films, and was the largest box office territory in the world in 2020.

As a result, being an outspoken critic of China’s government has seen the actor become box-office poison in the territory.

As his struggles with work in Hollywood worsened, the star turned to independent films, but even there he found problems.

He claimed on one particular independent film with a Chinese director: “If I had worked with this director, he, his family would never have been allowed to leave the country ever again, and he would never work.”

Gere noted his international success in films like Pretty Woman provided him with the finances and opportunity to work in independent films, and being seemingly booted out of Hollywood has only bolstered his activism.

The actor claimed his limited future in Hollywood “hasn’t impacted my life at all”, and instead Gere has seen some of the best reviews of his career in the independent film industry.

The practising Buddhist has close ties to Tibet and is reportedly even friends with the Dalai Lama, Tibet’s exiled leader. 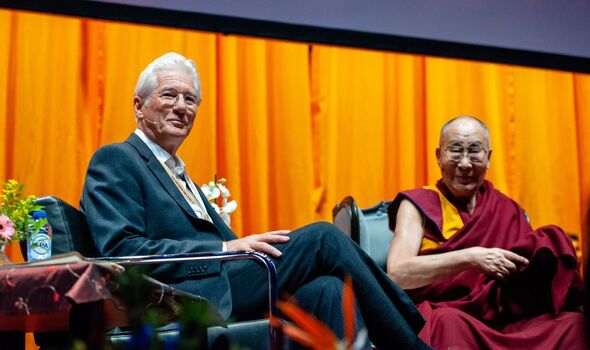 In 2008 the Arbitrage actor called for a boycott of the Beijing Olympics and has also created The Gere Foundation and co-founded the Tibet House US.

On The Gere Foundation’s website, the actor’s foreword encourages readers to let “your heart motivate you”.

He writes: “I became involved this same way. Allowing my concern for the Tibetans and their culture to lead me, I have been able to help in ways I never would have expected. Follow your heart, get involved, and help out every way that you can.”

Following his Oscar speech, the actor was banned from entering China according to Looper.

However, the outlet reported Gere is not the only Hollywood celebrity to be banned from the country as Brad Pitt found himself in a similar situation inadvertently.

In the 1997 film Seven Years In Tibet, Pitt played the tutor of the 14th Dalai Lama and Chinese officials reportedly took offence with the way China was portrayed in the film.

As a result, the main people involved with the film were banned from China although by 2016 Pitt was allowed to enter the country again.