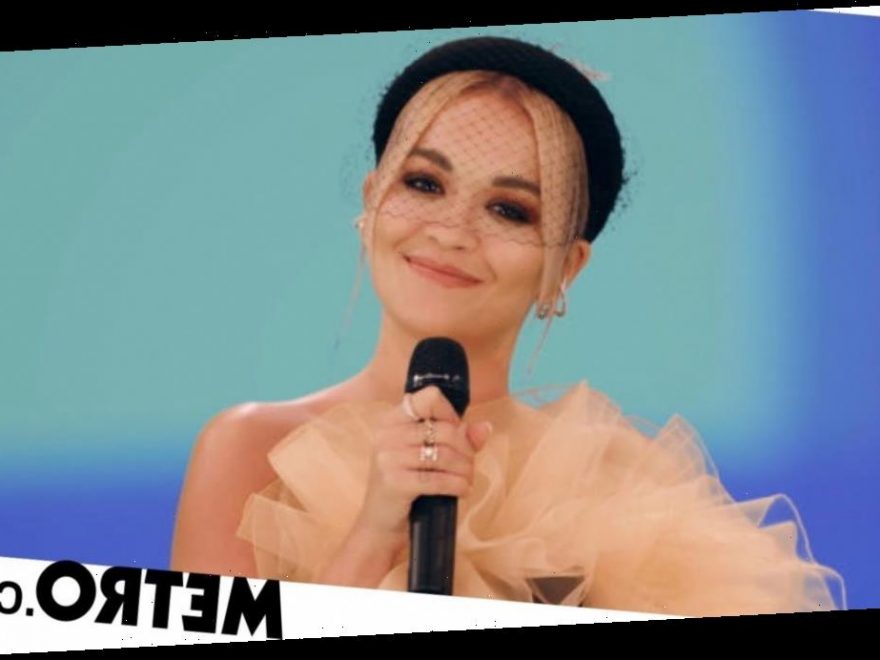 Rita Ora is said to have left the UK and flown to Bulgaria to begin working on a new music video, as she prepares to release her upcoming single.

The I Will Never Let You Down singer, 30, was recently forced to apologise after breaking lockdown rules by hosting a birthday party at a London restaurant to celebrate her milestone birthday.

Rita said she was ‘deeply sorry’ for the rule breach, that saw her dine with friends during a private party in Notting Hill.

She was later forced to apologise again when it came to light that she should have been quarantining when she threw her dinner party, as she had returned from a trip to Egypt just days prior.

It’s now been reported that Rita has left the UK to head to Bulgaria to carry out work on her new music video, according to The Sun.

Sources claim the star is planning on heading on holiday after the shoot, instead of returning to London, in the hope of keeping a low profile.

‘Rita has beaten herself up about her mistakes but has thrown herself back into work to take her mind off things,’ an insider told the paper.

‘She spent most of this year working on her music and is now hoping to return with new tracks in early 2021, with the video to one single being filmed at the moment in ­Bulgaria.’

They added: ‘[Rita] doesn’t want to be in London right now, so has booked a relaxing holiday over Christmas and New Year in the hope she can start afresh in January.’

The source claimed it was ‘important’ for Rita to take some time to reflect.

Rita’s trip comes after she urged fans to be ‘better than I have been and learn from my mistakes’, as she apologised for not adhering to government guidelines amid the pandemic.

She said in a statement addressing her rule breaks: ‘While I realise the apologetic words of a pop star might not carry much weight, especially one who has broken the rules like I have, I do realise that some might seek to follow my example.

‘My message to them is simple: please don’t. The guilt and shame I’ve carried this week for my mistake aren’t worth it. Instead, continue to listen to the government advice and the voices of the heroes of the NHS and take the required precautions.’

Rita added: ‘I will take the criticisms coming my way because I deserve them. For my part, I hope to one day make it up to the public who have given me so much support over the years and, in particular, make it up to the heroes of the NHS…

‘Be better than I have been and learn from my mistakes so you don’t have to learn the hard way yourselves.’

She also stressed that both she and her immediate family members who form her support bubble have all tested negative for Covid-19.

Rita was handed a £10,000 fine for flouting the rules and was publicly condemned, with Piers Morgan among those who had criticised her.

She has apologised for hosting the party and called it an ‘inexcusable error of judgement’.

‘It was a spur of the moment decision made with the misguided view that we were coming out of lockdown and this would be OK… I’m deeply sorry for breaking the rules and in turn understand that this puts people at risk,’ Rita said.

‘This was a serious and inexcusable error of judgement. Given the restrictions, I realise how irresponsible these actions were and I take full responsibility.’

Metro.co.uk has reached out to Rita’s reps for comment.