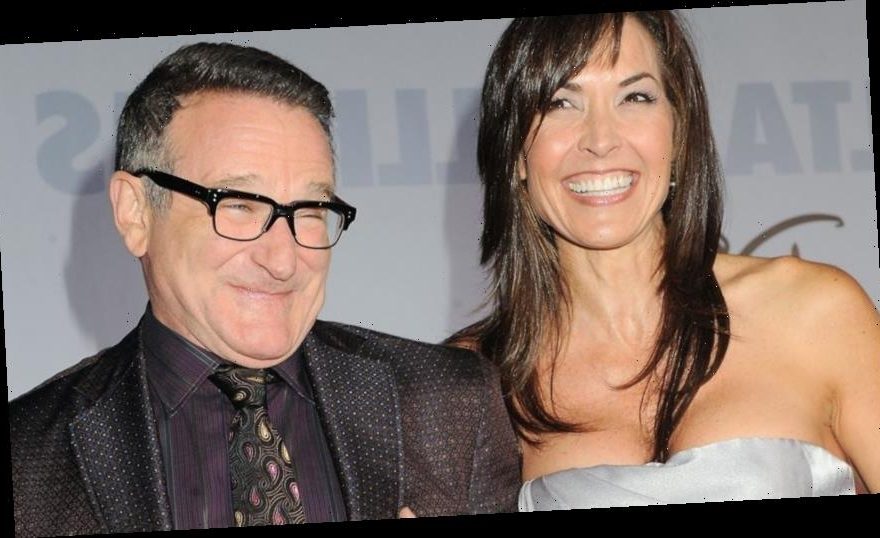 Robin Williams’ widow, Susan Schneider, opened up about her late husband’s struggles with Lewy body dementia prior to his death in the documentary “Robin’s Wish,” which premiered on Tuesday on Netflix.

Williams, she said, had an “invisible monster” chasing him for months before his death by suicide on Aug. 11, 2014.

“Robin and I knew there was so much more going on. Robin was right when he said to me, ‘I just want to reboot my brain,’” Schneider said on the “Today” show on Tuesday.

She continued: “In that moment I promised him that we would get to the bottom of this and I just didn't know that would be after he passed.

“I was called in to sit down to go over the coroner’s report. They sat me down and said he, essentially, Robin died of diffused Lewy body dementia,” Schneider claimed. “They started to talk about the neurodegeneration. He wasn’t in his right mind.”

Lewy body dementia can cause behavioral changes including “hallucinations, delusions or changes in mood,” according to the Lewy Body Association.

“I was relieved it had a name. Robin and I had gone through this experience together, really being chased by an invisible monster,” his widow said. 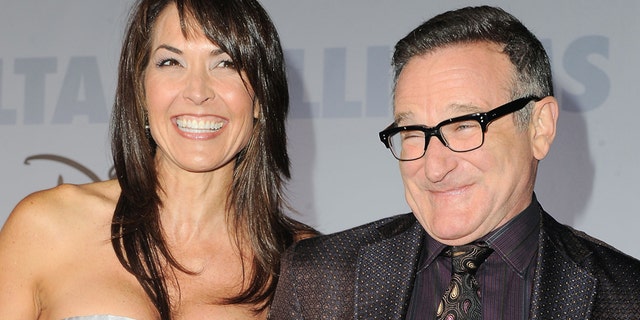 She added: “And it was like whack-a-mole with the symptoms. I left there with a name of the disease, the thing that Robin and I had been searching for.”

Prior to understanding Williams’ worsening health, doctors advised Schneider and Williams to sleep separately. That suggestion confused the “Hook” star.

“He said to me, ‘Does this mean we're separated?’ And that was a really shocking moment,” Schneider said on the daytime show. “When your best friend, your partner, your love, you realize that there's a giant chasm somewhere, and you can't see where it is. But that's just not based in reality. That was a hard moment." 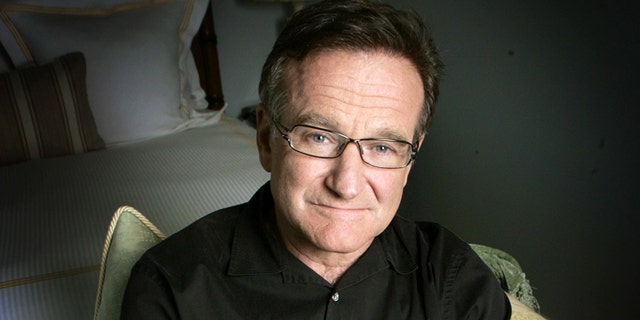 “Robin’s Wish” is aimed to shed more light on the disease Williams had during the end of his life. There are interviews of close friends and family members as well as vintage footage of the actor’s final days on the set of “Night at the Museum 3” in 2014.