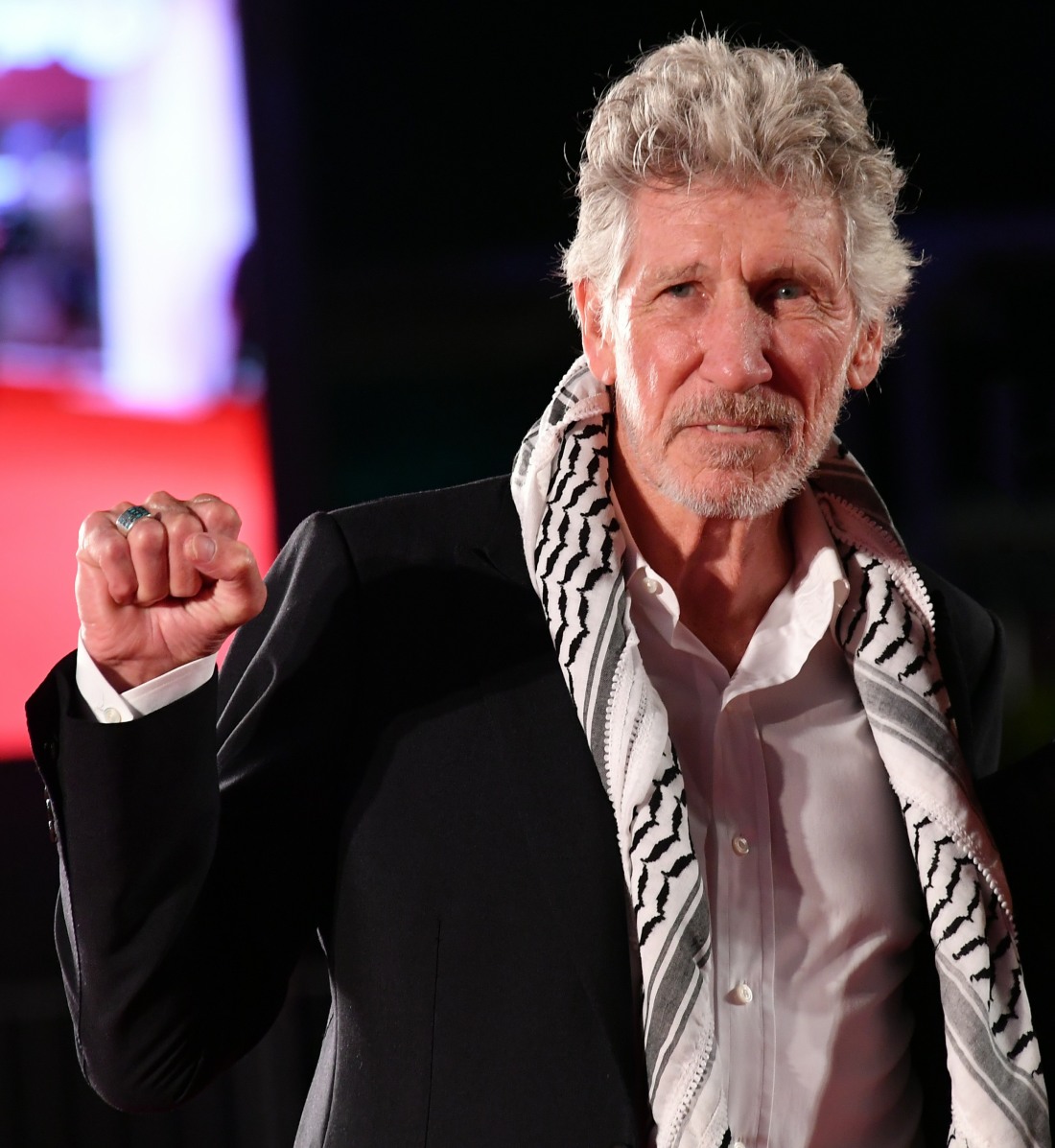 Roger Waters is co-founder and co-frontman of Pink Floyd. Waters still tours at the age of 78, and we last talked about him in 2021, when he married for the fifth time. I never write about Roger Waters’ politics, but he’s spoken publicly about being anti-Brexit, anti-Trump (he lives in America now) and his support of general progressive politics. So at least he’s not one of those older British rockers who have grown more fascist as they age. Waters is currently on tour, and he recently performed some shows in Canada. To promote the tour, he chatted with Canada’s Globe and Mail. He had some thoughts about the coverage he received comparative to homegrown Canadian musical acts:

Pink Floyd’s Roger Waters made a bold statement against Drake and the Weeknd, stating that he’s “far, far more important” than either Canadian artist. During a Friday interview with Canadian publication the Globe and Mail, the 78-year-old musician stated that it “seemed odd” that the Weeknd’s concert received more media coverage from Toronto publications, considering it was canceled due to a widespread outage.

The conversation initially commenced with a question about Waters’ audiences on his “This Is Not a Drill” tour, which kicked off in the first week of July. After the reporter said he wasn’t able to review Waters’ show because he was set to cover the Weeknd that same night, Waters offered a response.

“I have no idea what or who the Weeknd is, because I don’t listen to much music,” Waters began. “People have told me he’s a big act. Well, good luck to him. I’ve got nothing against him. Would it not have been possible to review his show one night and my show another night?”

Waters asserted that his statements were not intended as a “a personal attack,” adding “with all due respect to the Weeknd or Drake or any of them, I am far, far, far more important than any of them will ever be, however many billions of streams they’ve got. There is stuff going on here that is fundamentally important to all of our lives.”

Waters has made politics a central theme of his upcoming shows, a freedom he is now getting to exercise as he is “not constrained by the rock group that I was with then.”

“They were always trying to drag me back from my natural instinct, which is to tell the truth,” Waters said. On the night of Waters’ first show for the “This Is Not a Drill” tour, the Brooklyn Vegan reported the musician putting a message on screen before the performance reading: “If you’re one of those ‘I love Pink Floyd but I can’t stand Roger’s politics people,’ you might do well to f–k off to the bar right now.”

There’s room to say that Drake, The Weeknd and Roger Waters are all important to music, right? It’s not either/or, nor is “musical significance” zero sum game. Drake and The Weeknd are huge right now around the world, and obviously Canadian media will prioritize their Canadian superstars too. Roger Waters is also really important to the history of music, and obviously he still feels like a vital musician with a lot to say. I feel like people are going to yell at Waters without actually knowing Pink Floyd’s significance and what a big deal that band was/is. But again, there’s room to say that everyone in this conversation is significant. 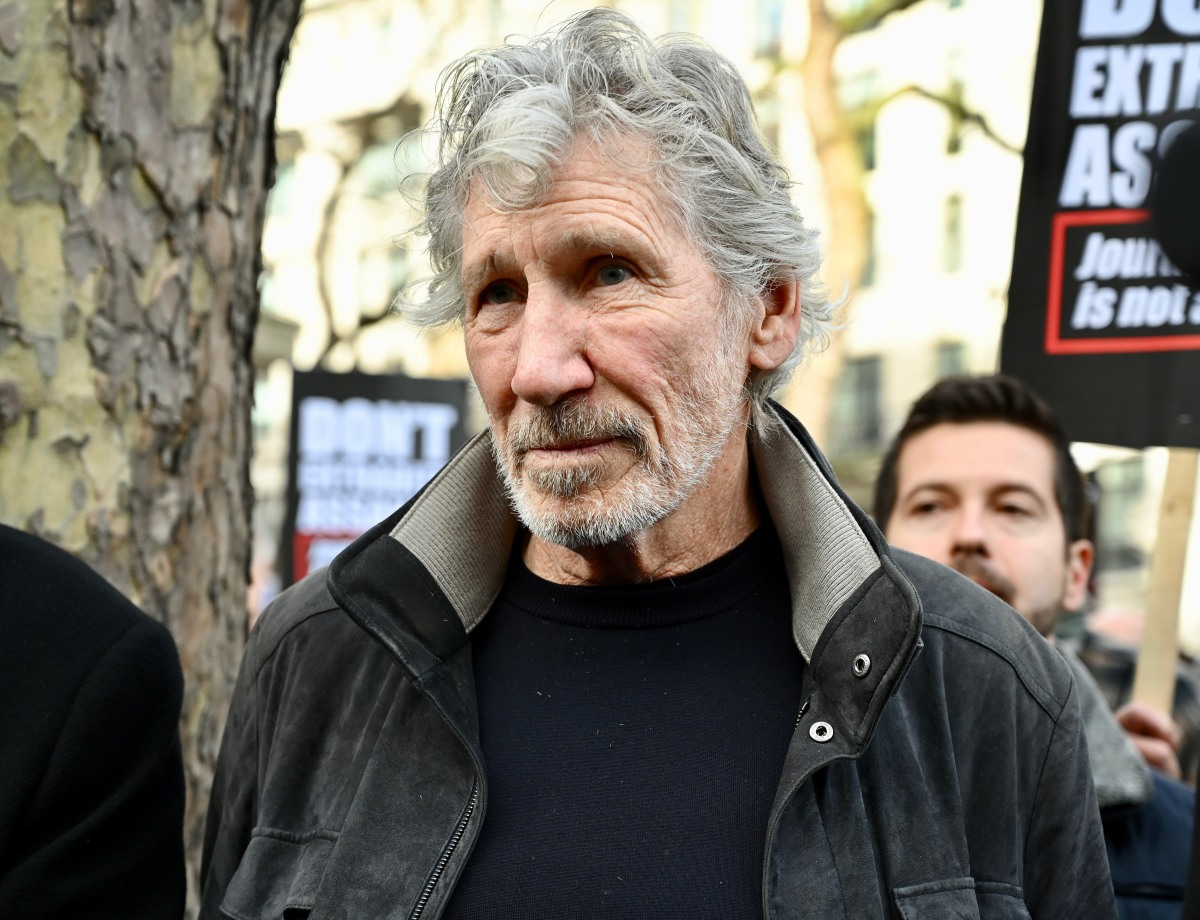