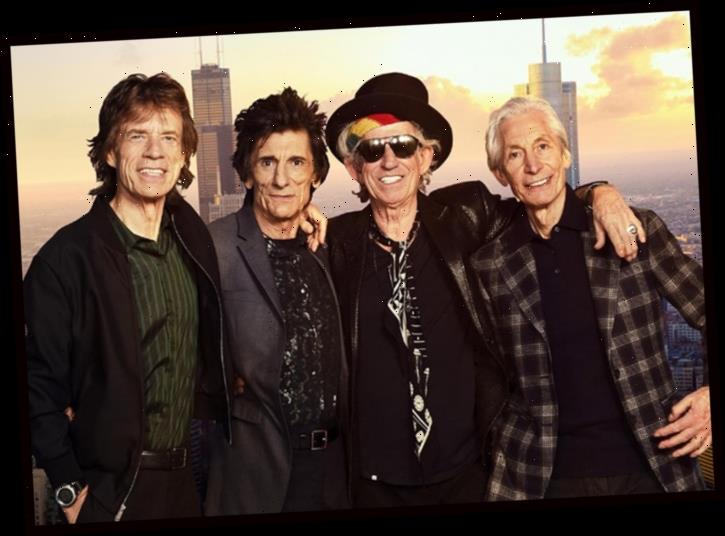 Rock icons The Rolling Stones‘ No Filter tour was the top grossing tour in North American in 2019, according to Pollstar, grossing $177.8 million at 16 shows.

Rolling Stones also had 13 of the top-20 highest-grossing concerts of 2019, with August 1 and August 5 shows at MetLife Stadium in East Rutherford, New Jersey, topping the tally with $25.5 million.

Rolling Stones, who only played shows in the U.S. in 2019, are at No. 5 on Pollstar’s year-end list of top-grossing worldwide tours, which was topped by pop star P!nk.

Elton John‘s ongoing Farewell Yellow Brick Road grossed $157.4 million in the U.S. and Canada over 81 concerts, earning the legend the No. 2 spot on the list of the top grossing tours of North America.