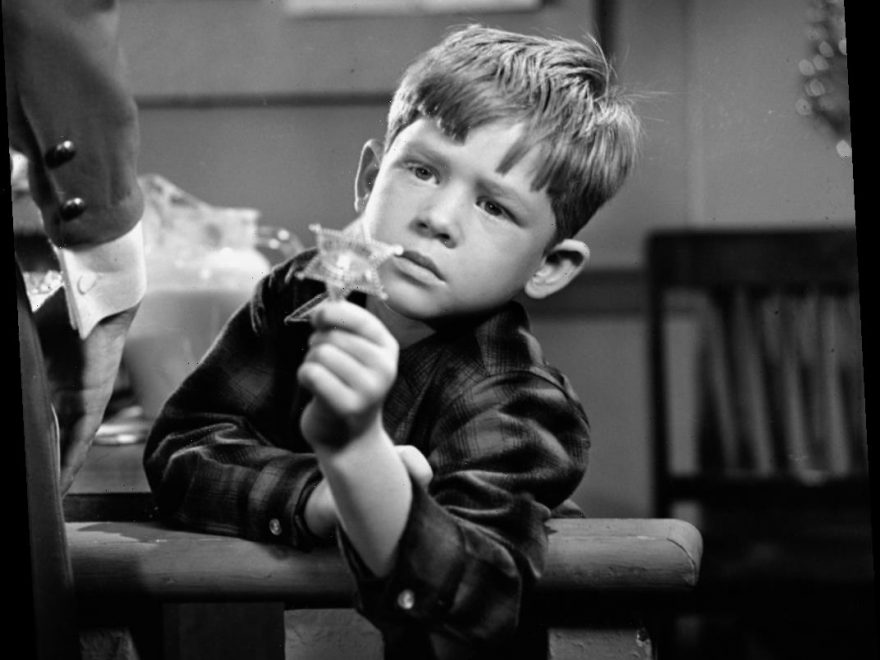 It’s easy to forget that director Ron Howard was before anything else an actor. His Hollywood roots run deep, all the way to the late 1950s when he played a variety of small roles on television Westerns and other early television programs.

The series that would forever leave an imprint on his life, of course, was The Andy Griffith Show on which he had the role of Sheriff Andy Taylor’s young son Opie.

No matter what other roles Howard has taken on or awards he has won, he can’t shake that timeless moniker.

The origin of the name ‘Opie’

The name “Opie” is so familiar to The Andy Griffith Show‘s fans but it definitely wasn’t just pulled from the air when the show’s characters were created.

The Oscar-winning director spoke with the Archive of American Television in 2006 about every aspect of the classic series and offered background information about Opie’s name.

“The name came from a bandleader from the 1940s who used to tour the South,” Howard revealed. “Andy [Griffith] particularly admired this bandleader, so I think he suggested the name.”

Speaking on the role that started his acting career, Howard said, “I was the sheriff’s son growing up. Mother had passed away, but looking to Aunt Bee as sort of a mother figure. Mostly leaning on my father, my Pa.”

Knotts who famously portrayed Deputy Barney Fife on the series expressed to The Andy Griffith Show author Richard Kelly his high regard for Howard who was 6 years old when he began his role as Opie.

“Ron was always such a down-to-earth boy,” Knotts said. “He was not like most of the movie kids that I know, most of whom are precocious and have become insensitive.”

He attributed Howard’s maturity as an actor to his parents’ diligence and their presence “to keep Ronny’s perspective where it should be, so he never got out of line. When you meet Ron today you’ll see about as nice a young man as there is on this planet.”

Howard will forever be known as Opie Taylor

Once Howard gained popularity because of his association with the Griffith Show, and throughout the show’s eight-season run, he realized fans, viewers, and everyone in between thought he and his character Opie were one and the same.

“On school playgrounds he found it a burden, especially when other kids learned to rhyme it with ‘soapy’ and ‘dopey,’ Beverly Gray wrote of Howard in her biography Ron Howard: From Mayberry to the Moon…and Beyond.

“Later, in his teen years during the turbulent Sixties, he sometimes was called ‘Opium,’” she added.

Howard himself seems to have dealt with the constant comparison to Opie by wisely responding as little as possible.

“My initial reaction,” Gray quotes Howard as saying, “every time I hear ‘Opie’ is a little tightening in the gut. I’m not Opie. But I’m smart enough not to slug anyone.”