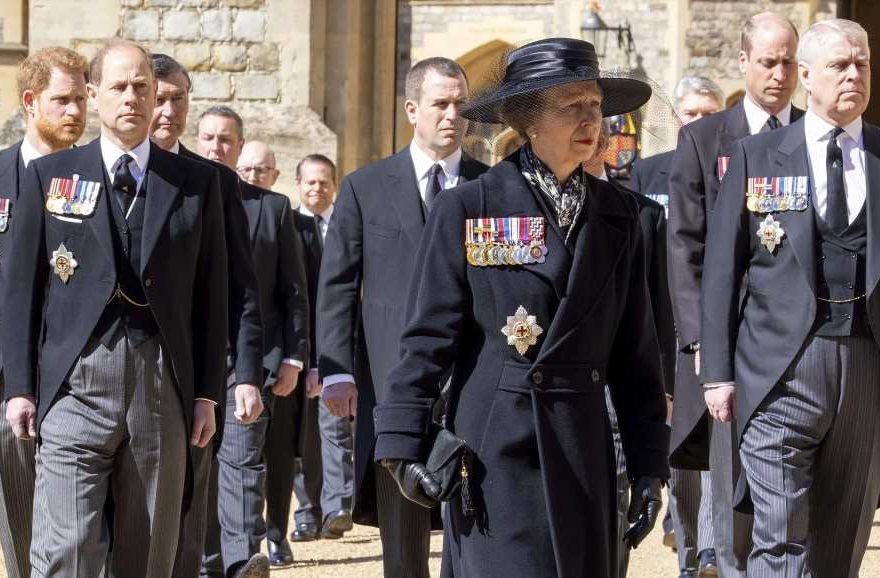 In his memory. The royal family marked the end of their mourning period two weeks after the death of Prince Philip with a major social media change.

After his April 9 death, the royals chose to honor the Duke of Edinburgh by replacing their profile photos with their monograms or symbols. The profile photos were changed back on Friday, April 23. 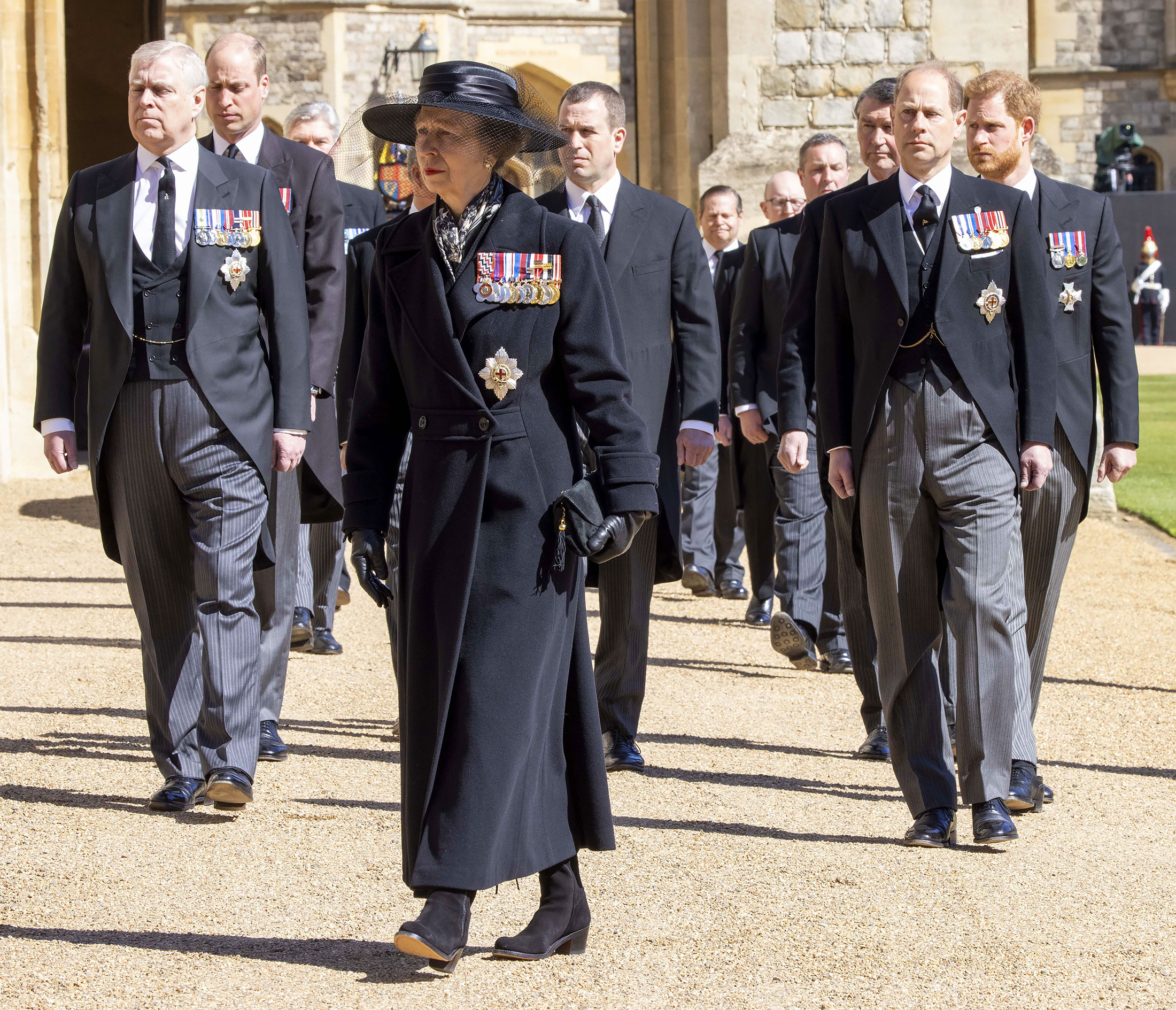 Prince Charles and Duchess Camilla commemorated the late royal by switching out their profile pictures on social media to the Prince of Wales’ feathers badge. They have now returned the profile photos back to a shot of the pair smiling.

Prince William and Duchess Kate made their profile photo their joint monogram following Philip’s death. On Twitter, the couple changed their cover photo to a black-and-white photo of the Duke of Edinburgh. They’ve since returned to a family photo including their three children, Prince George, 7, Princess Charlotte, 5, and Prince Louis, 3.

Following the passing of her husband at age 99, the queen entered an eight-day mourning period per royal protocol. She continued to mourn Philip by having a low-key 95th birthday on Wednesday, April 21.

“The queen had a somber birthday this year,” a source told Us Weekly exclusively. “She’s grieving the loss of her beloved husband, Prince Philip, and spent the day with her corgis. She spoke to family members who are rallying together to keep her company.”

The insider added, “Prince Philip’s passing has hit the queen harder than expected, but she’s remaining calm and collected. She’s strong and I’m sure she’ll pull through.”

The queen shared a message on Wednesday in honor of her birthday. While the royal family often shares a new portrait to commemorate the day, the tradition didn’t continue this year.

“I have, on the occasion of my 95th birthday today, received many messages of good wishes, which I very much appreciate. While as a family we are in a period of great sadness, it has been a comfort to us all to see and to hear the tributes paid to my husband, from those within the United Kingdom, the Commonwealth and around the world,” she said in a statement. “My family and I would like to thank you for all the support and kindness shown to us in recent days. We have been deeply touched, and continue to be reminded that Philip had such an extraordinary impact on countless people throughout his life.”