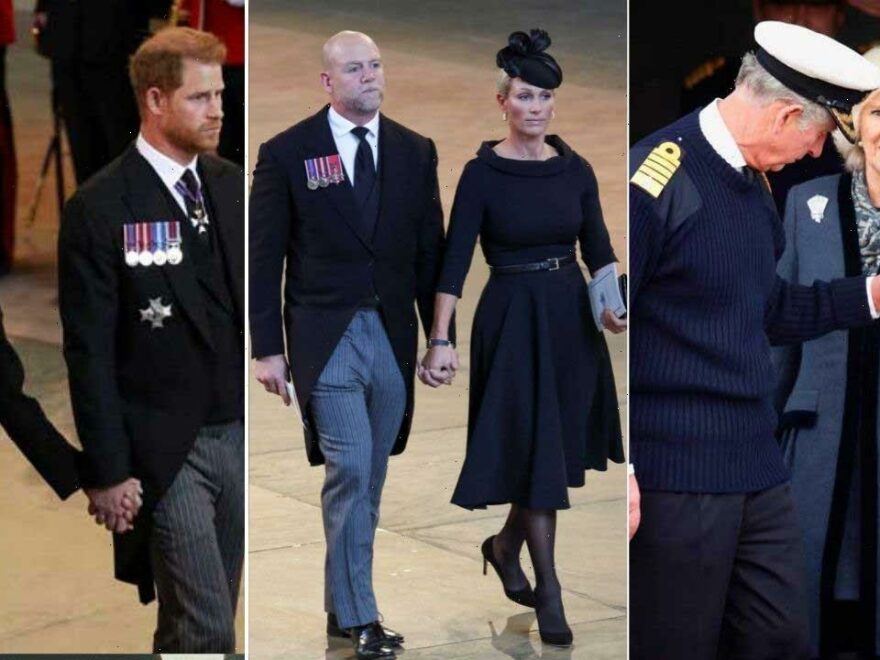 Following Queen Elizabeth II’s coffin procession from Buckingham Palace to Westminster Hall, her grandson Prince Harry and his wife, Meghan Markle, could be seen holding hands on the sombre occasion.

They weren’t the only royal family members to support one another during the emotional time, though. Prince Harry’s cousin Zara Tindall was seen holding her husband, Mike Tindall‘s hand too. While there is much discussion about Harry and Meghan’s tactile displays of affection, it’s not unheard of for members of the royal family to hold hands during public engagements.

From Queen Elizabeth II and Prince Philip, to the Prince and Princess of Wales, read on for the emotional occasions royals have held hands. 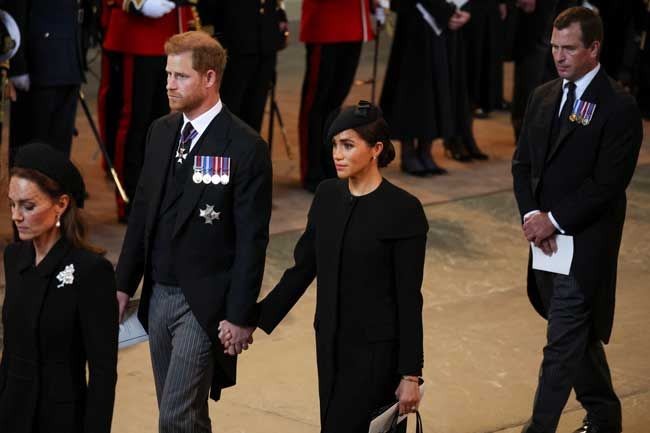 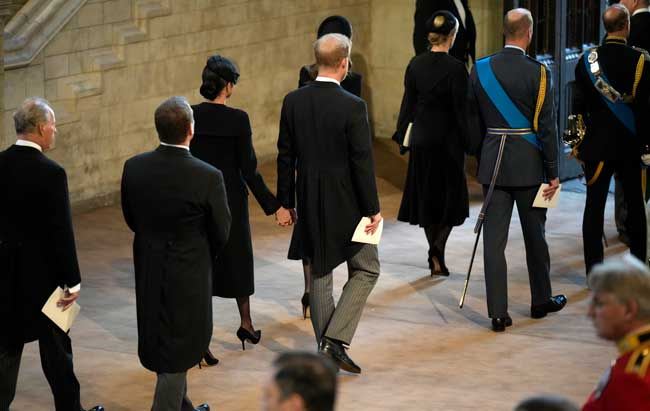 The couple, who are parents to Archie Harrison and Lilibet Diana, clutched hands as they exited the hall. 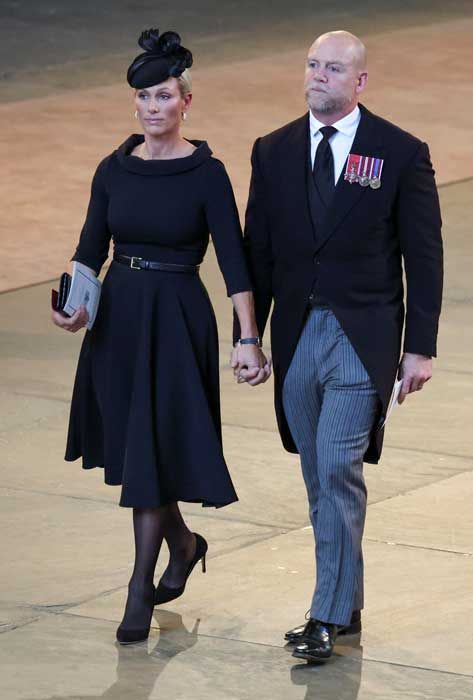 Queen Elizabeth’s granddaughter, Zara Tindall and her husband Mike Tindall also held hands as they made their way out of Westminster Hall. 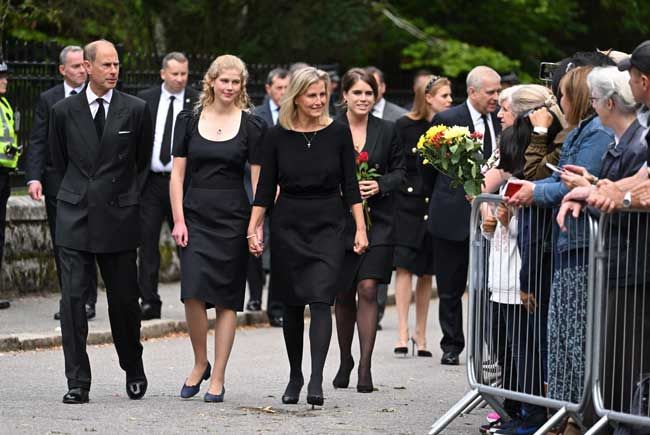 Earlier during the mourning period for Her Majesty, Sophie Wessex and her daughter Lady Louise Windsor held hands as they greeted crowds at Balmoral. 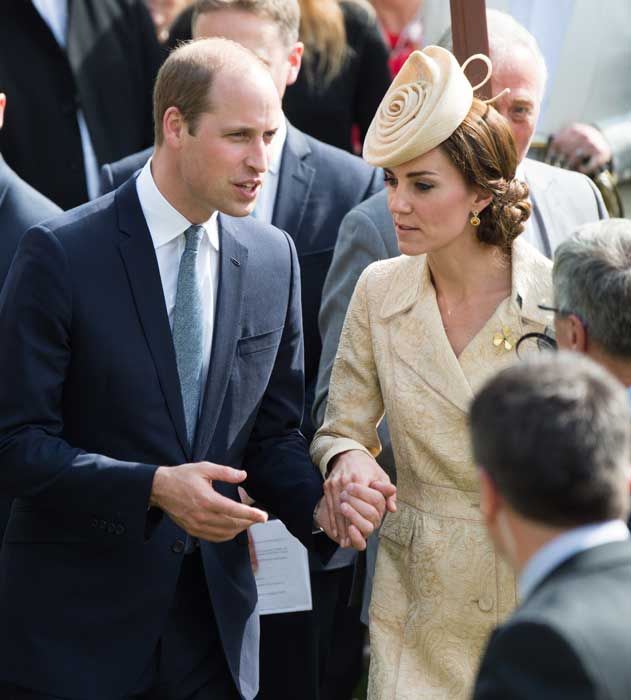 As future king, it’s rare to see the Prince of Wales hold hands with his wife, Princess Kate, though on this occasion in 2016 they were seen showing a rare display of affection, on a trip to Belfast. 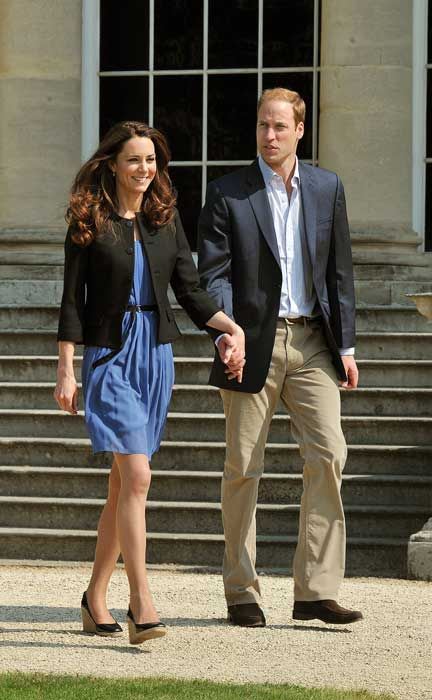 Prince William and Princess Kate also held hands the day after their wedding, as they set off on their honeymoon. 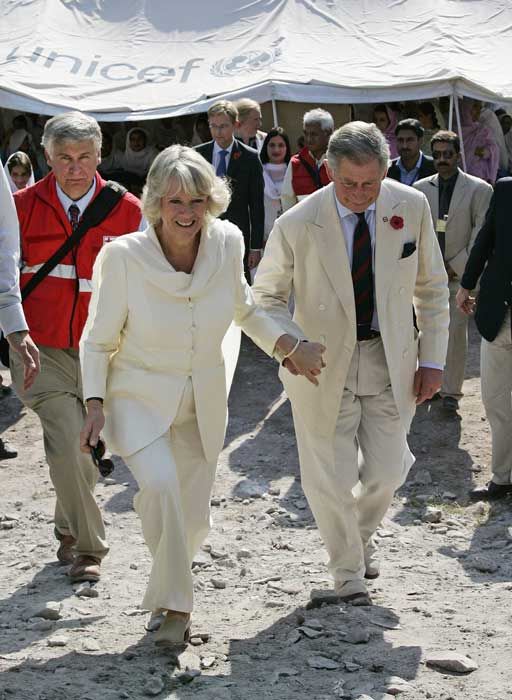 King Charles III can be seen helping his wife, Queen Consort Camilla, on unsteady ground in Pakistan in 2006. 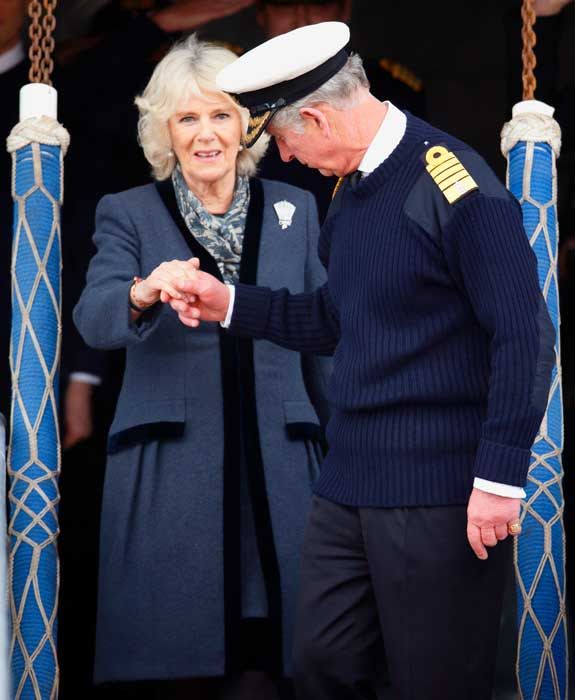 Ever the gentleman, King Charles III also held hands with his wife to steady her as she dismounted a boat in Portsmouth in 2014. 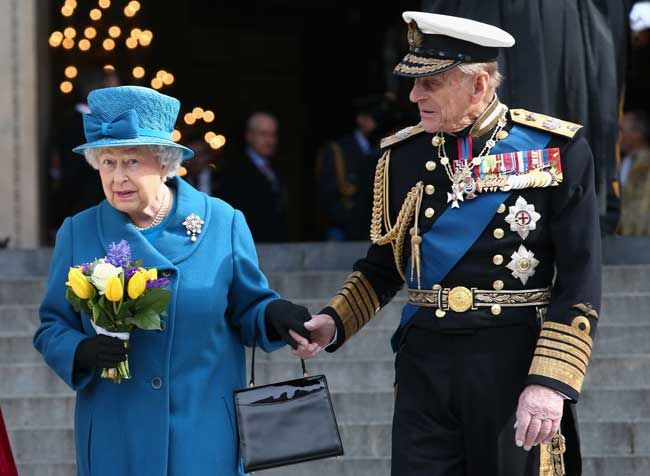 During her 70-year reign, it was rare to see public displays of affection between Queen Elizabeth II and her husband, Prince Philip, but the lifelong partners were spotted holding hands in 2015 after leaving a service at St Pauls Cathedral in London. 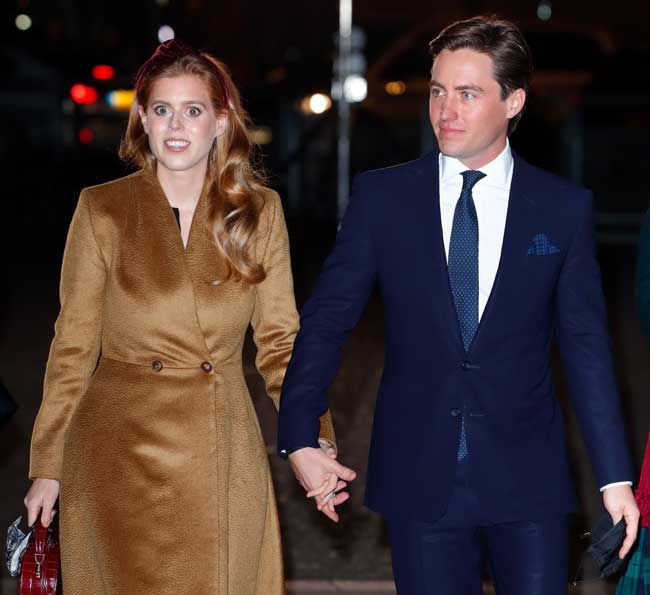 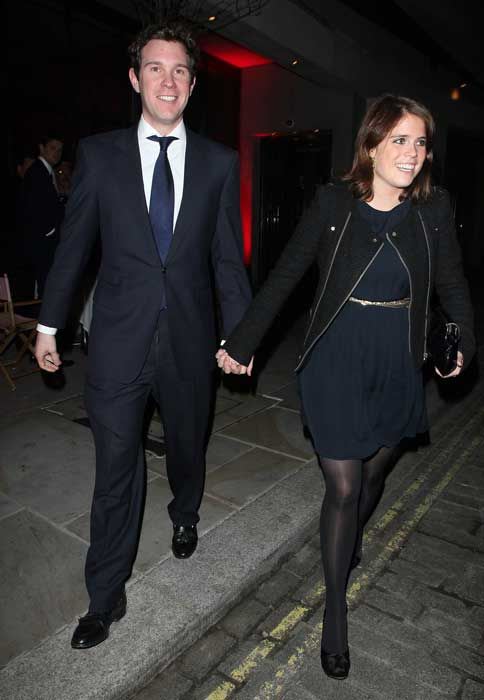 Princess Eugenie held hands with her husband, Jack Brooksbank, while out and about in London in 2013.

When it comes to Meghan Markle and Prince Harry, the couple tends to hold hands during every engagement, resulting in plenty of heart-warming photos of the pair holding hands – scroll on for our top picks, and prepare to feel emotional. 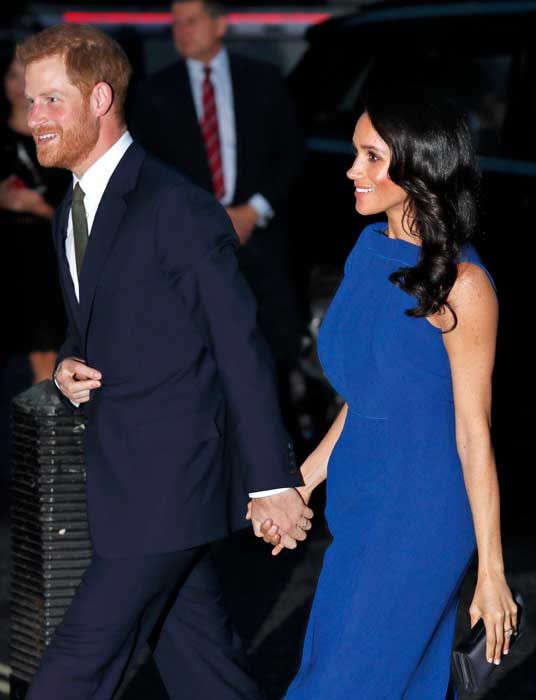 The Sussexes looked loved up in London in 2018 in smart evening attire. 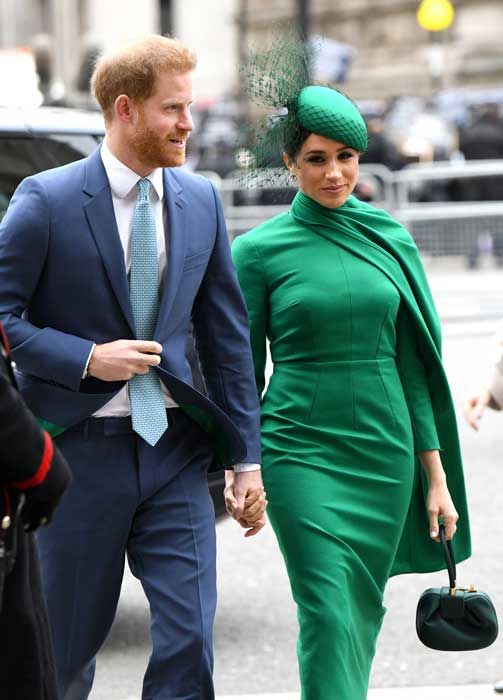 On a more formal occasion in 2020, Meghan and Harry held hands as they arrived at the Commonwealth Day Service in London. 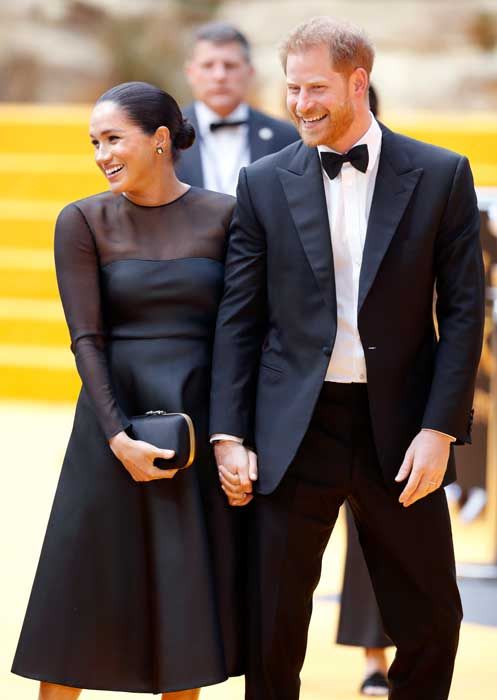 The Duke and Duchess held one another close on the red carpet at the premiere of The Lion King in 2019.

March 2018 also saw the couple clutch one another’s hands during a walkabout, always providing support to each other.

Make sure you never miss a ROYAL story! Sign up to our newsletter to get all of our celebrity and royal news delivered directly to your inbox.